Things are getting pretty wild out there in the #metoo movement.

It's unfortunate that the waters are being muddied by some dubious claims of assault and misconduct as it's a shame to distract from the true victims.

This woman on Twitter accused James Franco of sexual misconduct after she got cold feet about a nude performance she did for one of his films. The thing is, the nudity was in the contract she signed.

Other victims of abuse were quick to question her claims and shed more light on the issue.

Anybody Else Smell a Sequel?

Better That Guy Than Kim Jong-Un? 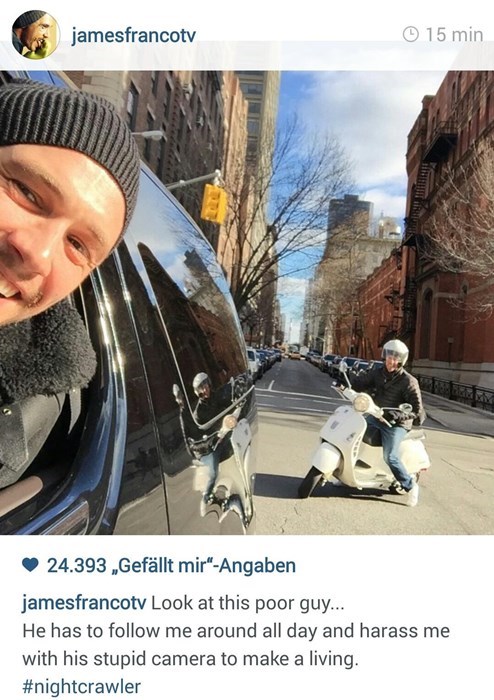 James Franco is Everywhere These Days 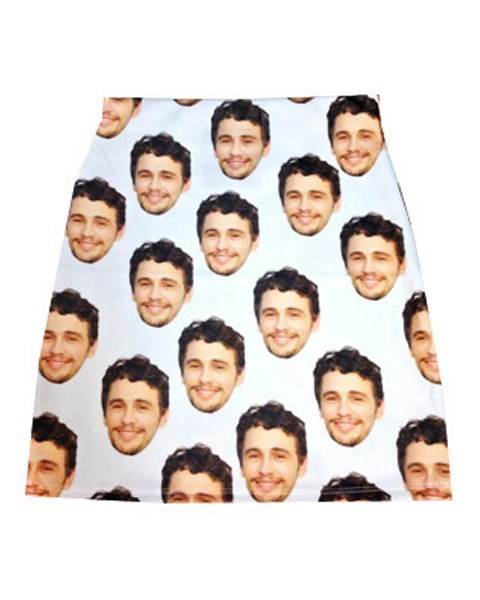 That is APPALLING But No Seriously Send Them Please

The song is unedited and contains language. See the original here. 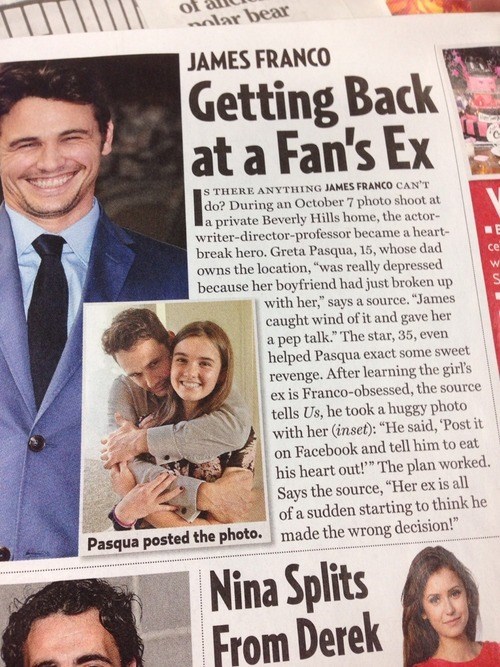 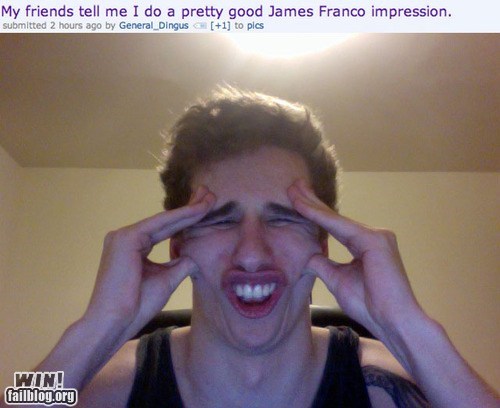 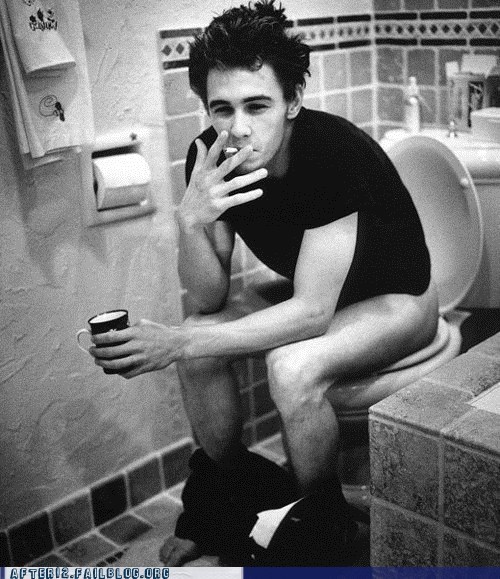 Mr. Franco in his office.