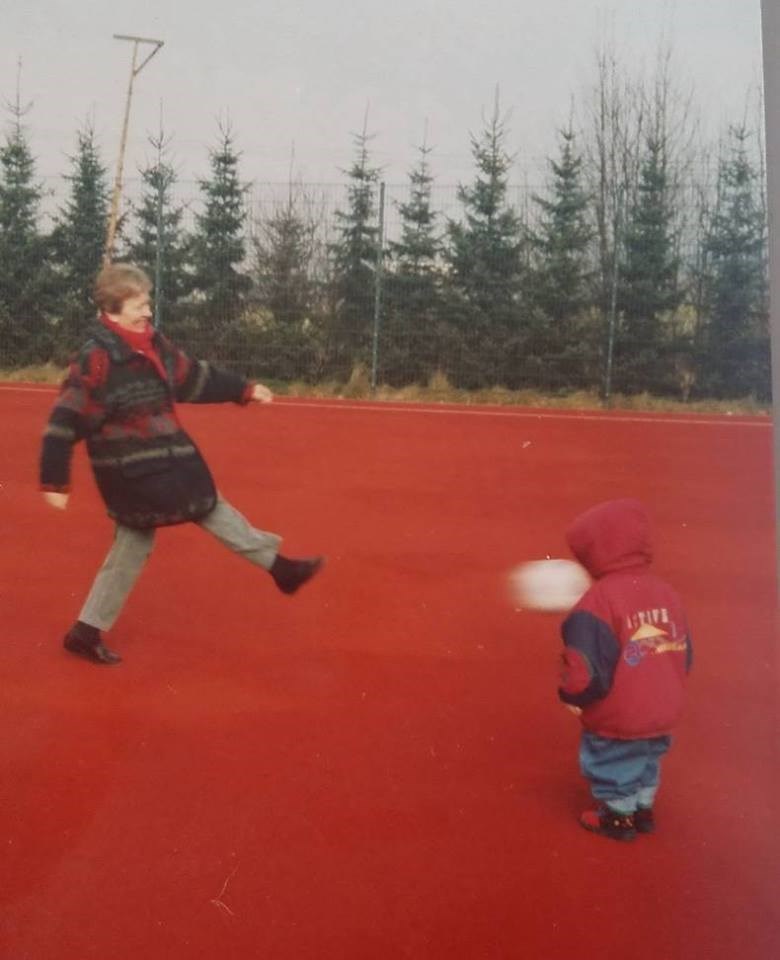 Don't Let The Door Hit Ya

Make Sure He Lifts From His Knees 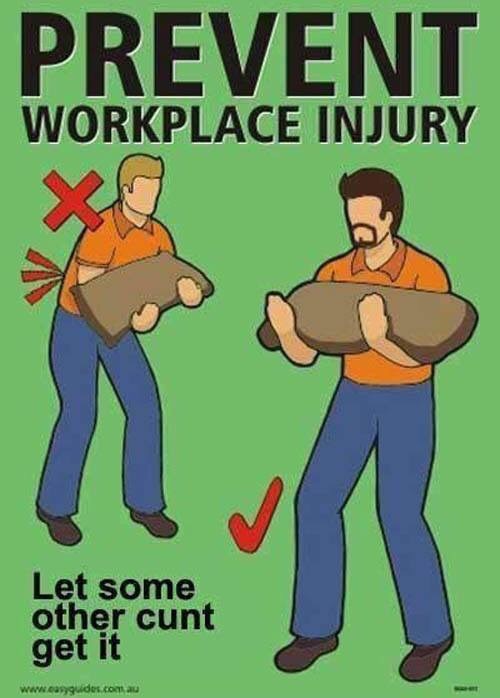 If you cringed at the title of this video, do not click play.

The Most Satisfying "POP" Sound Ever Heard

It's about that time again, Parenting FAILures. Here are some more FAILs in handy, compact GIF form!

Make sure to check out more hilarious and cool GIFs over at Memebase!

This Is How You Prevent Injury 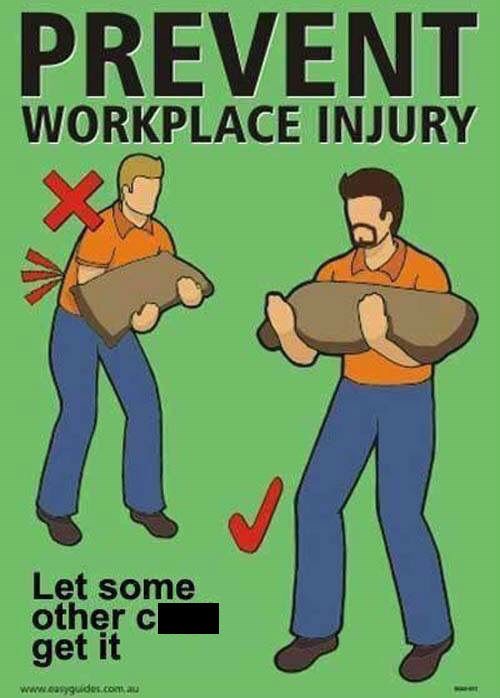 The Perils of Taking Sexy Pics

Via What Is This, I Don't Even
Repost
Recaption
Comments
Advertisement
Monday Thru Friday
Favorite 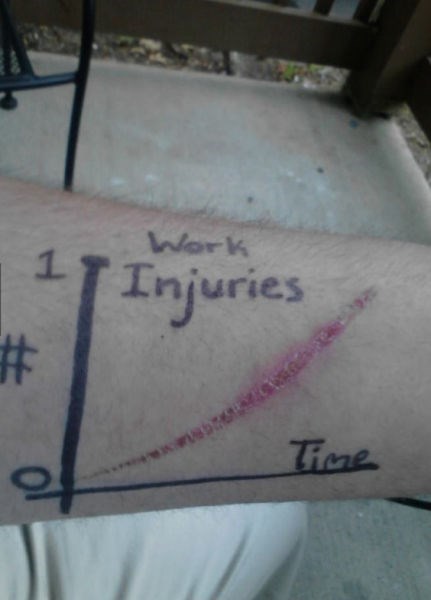 The Science of Stretching 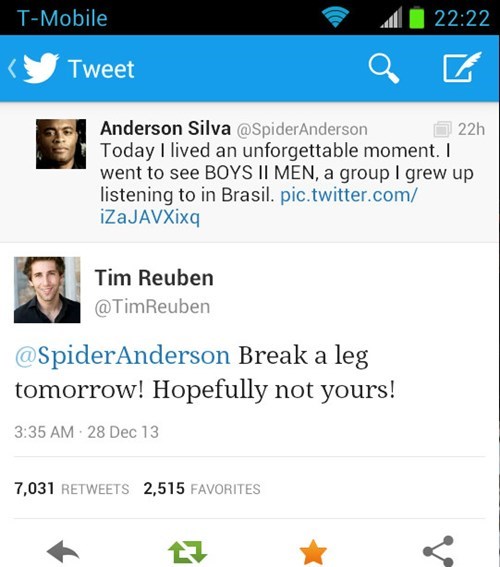 In less than 24 hours after this tweet, Anderson broke his leg in a major UFC bout that could only be described as "OWWWW OW OW OW TURN IT OFF TURN IT OFF OH NO LEGS AREN'T SUPPOSED TO BEND THAT WAY OW OW OW." The photo in question is too cringe-inducing for this site. Google it. You've been warned.

Making the Most of an Injury 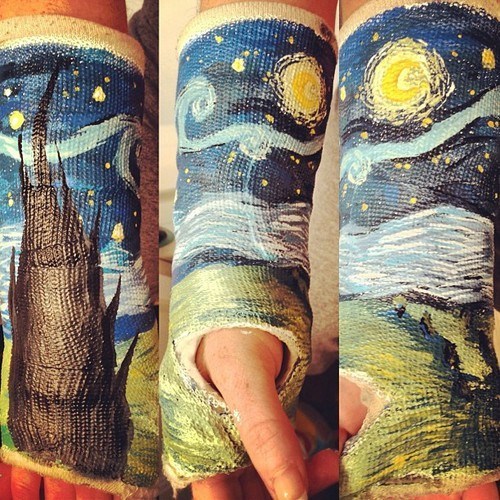 Do Not Punch WIN 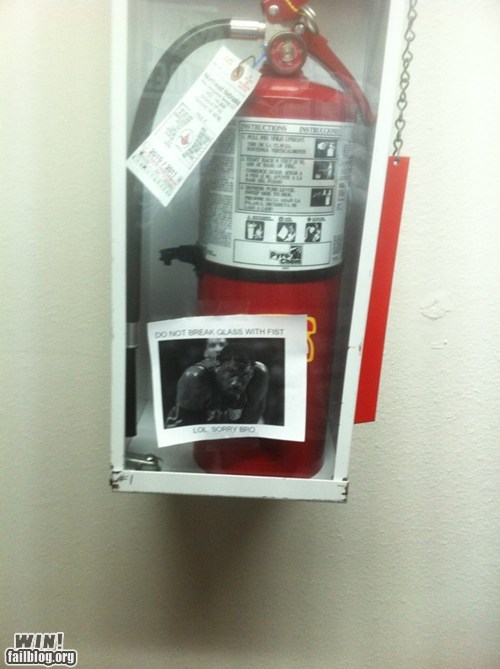