Being poor isn't as cheap as it seems. 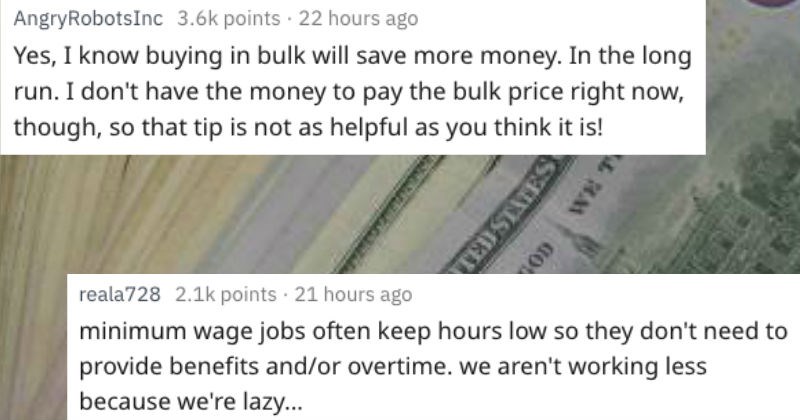 70 Years Makes a Hell of a Difference

According to Roy v. Peel, census information concerning data as it applies to individual people cannot be make available to the public until 72 years after its release. However, in 2010, the Census Bureau used a new, shorter, more efficient census called the American Community Survey. Since the ACS is not the same thing as the typical decennial census, the census bureau was able to release data sooner. I hope that all makes cense!

Note to Self: Monetize Household Pet 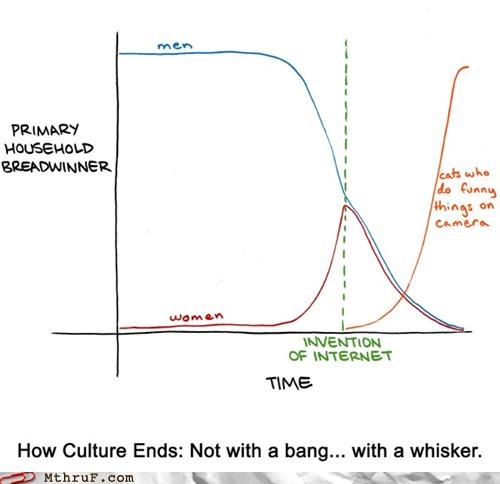 Everybody Needs a Little Extra Income