Old-Timey Life Hacks from Forever Ago

Apparently instead of surgeon generals warnings and pictures of diseased lungs, cigarette packages used to contain household, survival and safety tips. Here are some vintage life hacks. For some more recent life hacks that aren't exactly relevant today, here are 90s lifehacks to free your time for drinking surge and listening to pearl jam. For something more relevant, here are some life pro tips. 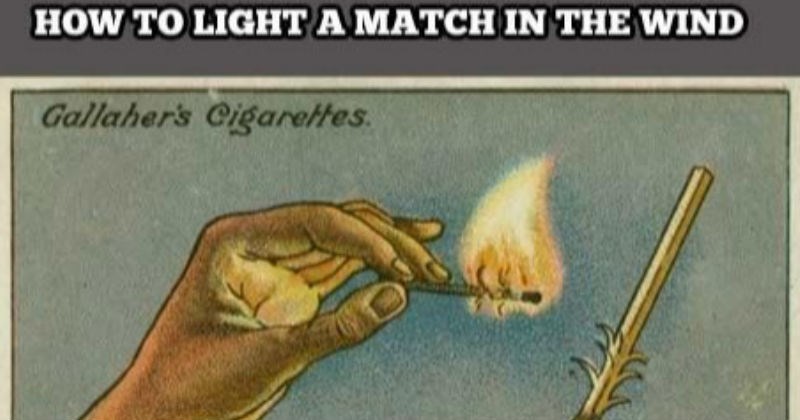 The world is stupid and your body is dumb, but luckily there's simple tricks to solving tons of life's inconveniences. From sleeping on a particular side to cleaning an annoying mess, people have figured out some innovative techniques to addressing these weird and particular issues. 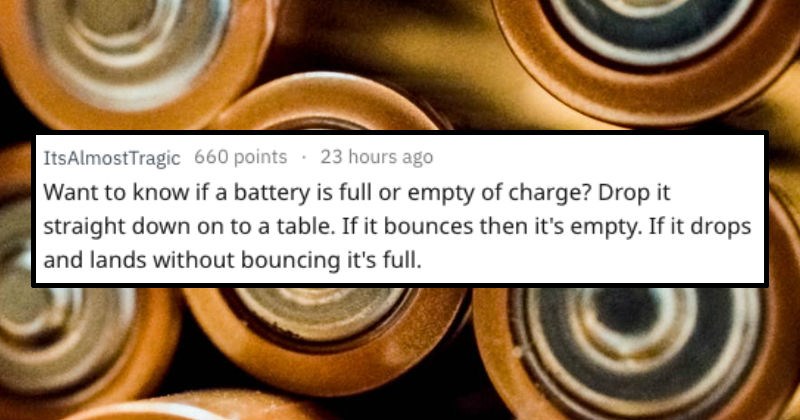 70 Years Makes a Hell of a Difference

According to Roy v. Peel, census information concerning data as it applies to individual people cannot be make available to the public until 72 years after its release. However, in 2010, the Census Bureau used a new, shorter, more efficient census called the American Community Survey. Since the ACS is not the same thing as the typical decennial census, the census bureau was able to release data sooner. I hope that all makes cense!