It's a well documented phenomenon, and it's weird every single time. When the frames per second of a camera match the revolutions per minute of a rotor just perfectly, that bad boy looks like it ain't moving at all. So here's a helicopter floating into the sky like a glitching video game.

Now with all of that being said, the surreal cryptocurrency of the day is a tale about a dude named Christopher Williamson of Georgia. Williamson decided to invest a whopping $20 in a cryptocurrency called Rocket Bunny. Williamson apparently went to bed, drifted off into dreamland, and then woke to discover that he'd miraculously made trillions of dollars overnight. We're talking $183 trillion to be exact. I don't blame the guy for assuming that he was still dreaming. He managed to throw up a series of tweets with a daily status update. Eventually, Rocket Bunny reps killed all the buzz and clarified that it was in fact a display error. A shame, really. 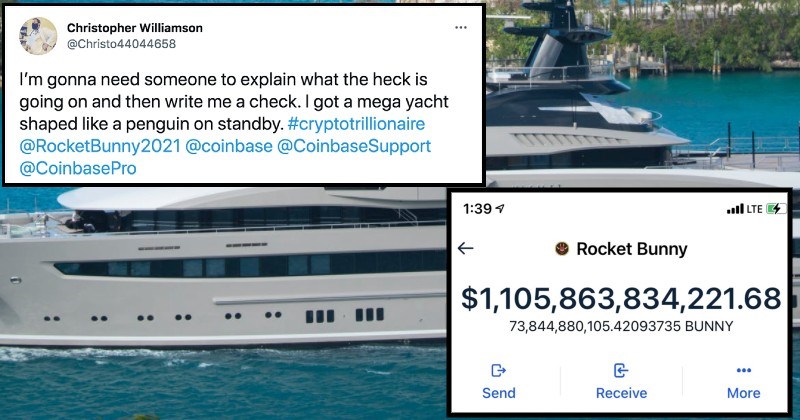 Fans of the classic movie (and subsequent other movies) will be delighted to see this camera malfunction that had a nanny turning into an invisible alien sport-hunter. Everyone else, stay confused.

Even technology is prone to moments of failure. In this case, sit back and watch a meteorologist try to make the best out of being cloned during a live broadcast. Guess you've just got to roll with it sometimes.

Glitch During Podcast Feels Like A Literal Glitch In The Matrix

We're not sure what's going on here. One moment the dude's face is covered by some weird kind of static/glitch thingamajig, and then the next moment he's wiping it away with his hands. Their reactions really tie the moment together. 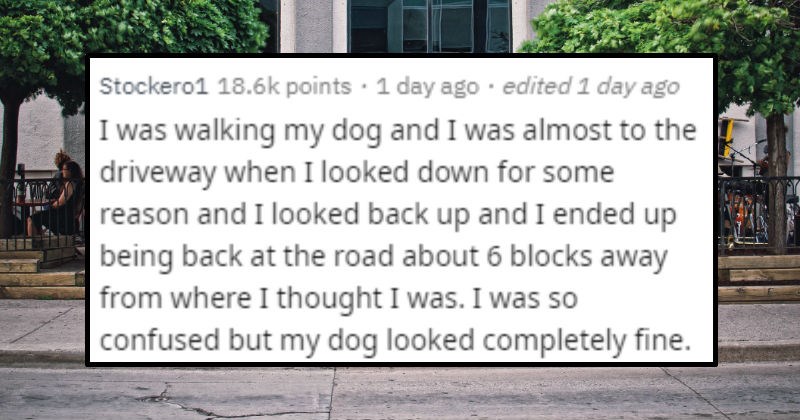 People's Best Clues that We're Living in The Matrix

There are universal moments that people experience, some weird hard rules about our universe, and just some straight up weird coincidences that would give anyone reason to believe that we're living in a poorly run simulation. People see what they consider to be glitches in the matrix all the time, and it's extremely tempting to believe that it's all a simulation, man. 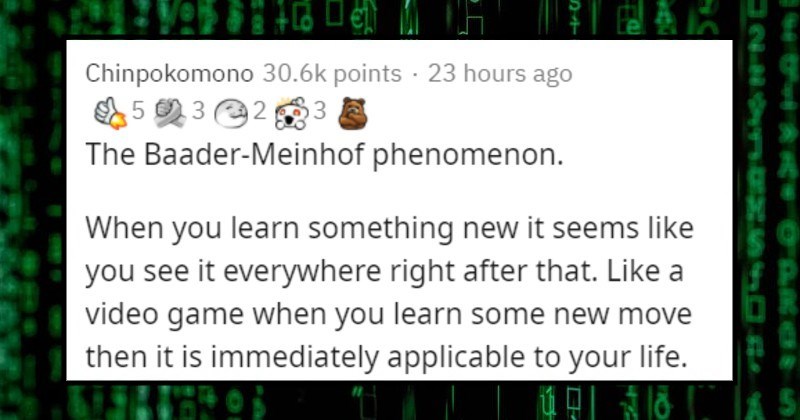 Here are moments of matching stuff, duplicates, patterns and other strangeness that looks like we're living in a simulation. It's like the programmer of life ran out of ideas. For some more evidence that we're living in a crappy program, here are some stories of real-life glitches people experienced. 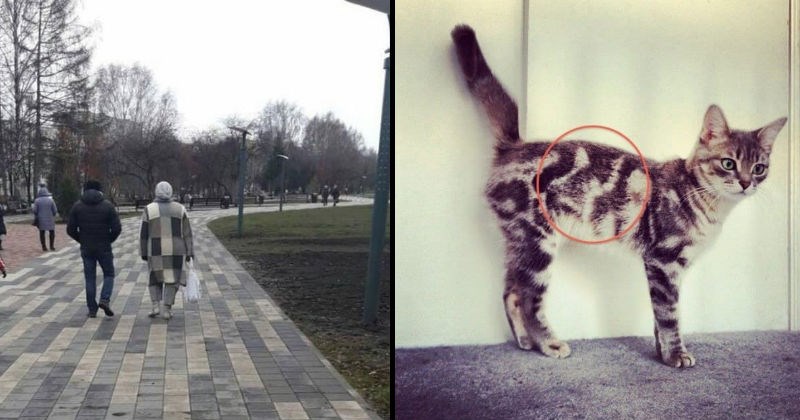 These glitched out moments of pure software gore are enough to make any brain short circuit in confusion. Sometimes things just don't add up as they should, and the final software product comes out looking like a monstrous fail. 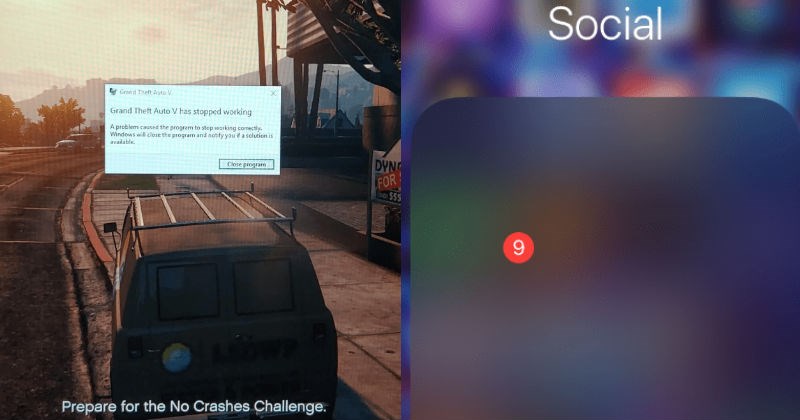 Video game glitches are GREAT. There's just something so ridiculous entertaining about watching a seemingly put together video game character disintegrate before your very eyes, or just skyrocket across the soccer field, or melt into a puddle of bizarre colors. 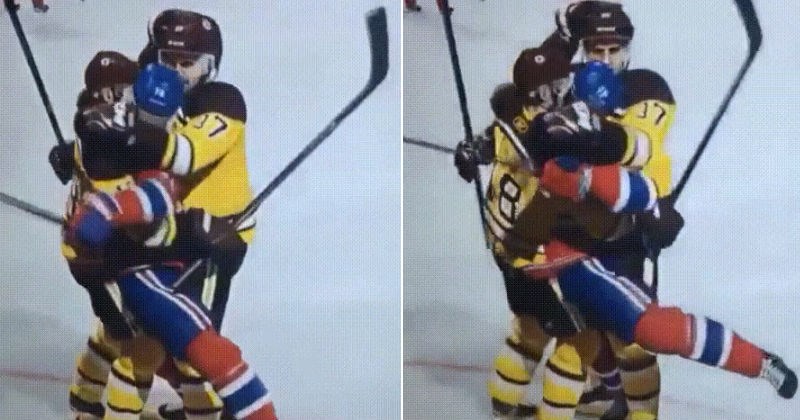 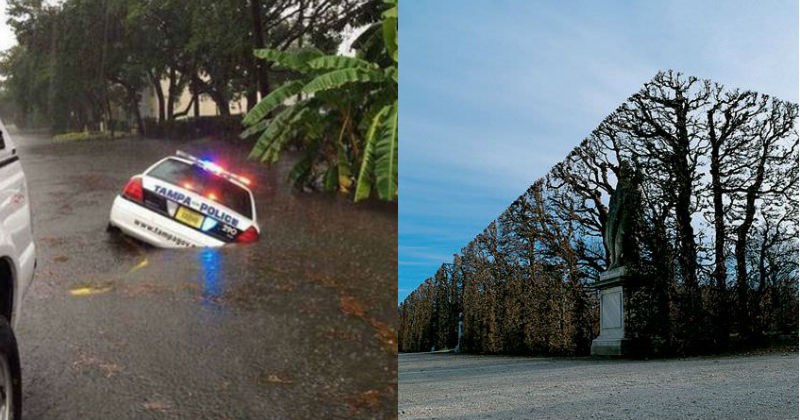 At this point he should just consider giving the bastard a job. This post might just inspire you to buy Shadow of War, cause who doesn't love the shit out of being trolled by an invincible orc? 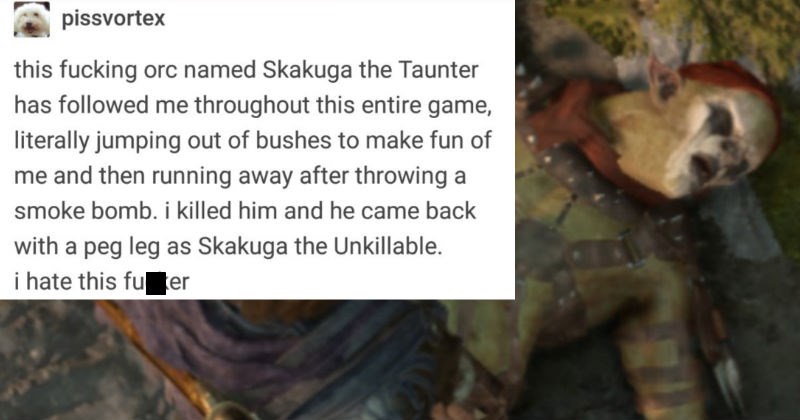 Since when did horrific demons flood the fields of MLB video games? Whatever it takes to keep baseball interesting, I guess. I'll be the first to say that we should keep the game glitches within the humorous spectrum. Could do without the nightmare juice here. 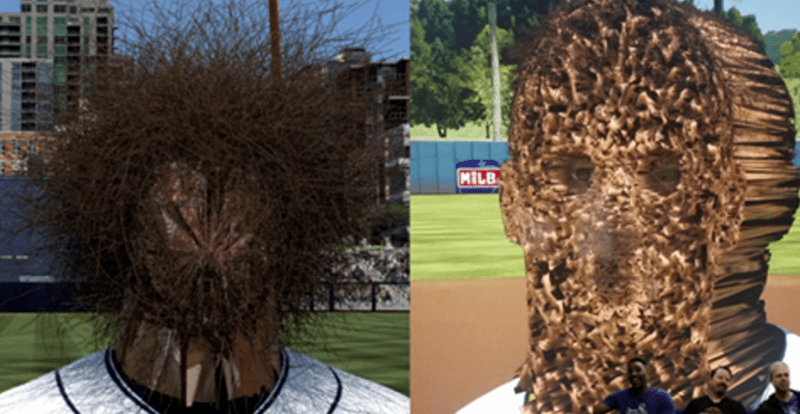 This Video Game Professor Posted a Students Glitch and It's Bad, Needs to Beat It

Since we all need a mental health break from the world, please enjoy this fantastic video game design glitch.

From the original video: "One of the games my students were working on had a glitch today. I made the whole class come and watch. We were all crying we were laughing so hard."


This is good. We need things like this because they are stupid and fun.

Players Are Sharing Their Hilarious Encounters with Final Fantasy XV Glitches, and They're Too Good 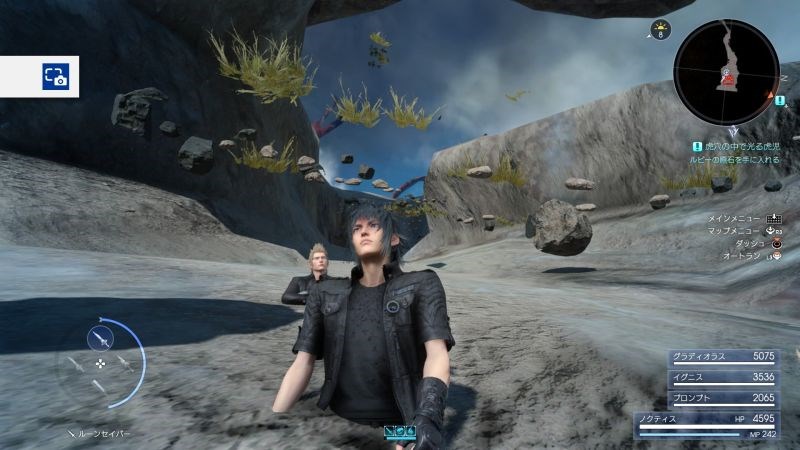