A Brazilian inmate was caught trying to escape prison by pretending to be his daughter when she visited him. Gang leader Clauvino Da Silva also known as "Shorty" tried to flee the prison in Rio De Janeiro dressed up in her clothes while wearing a rubber mask with a wig, but his nerves gave him away. Officials have since released a video in which "Shorty" can be seen taking the mask off. 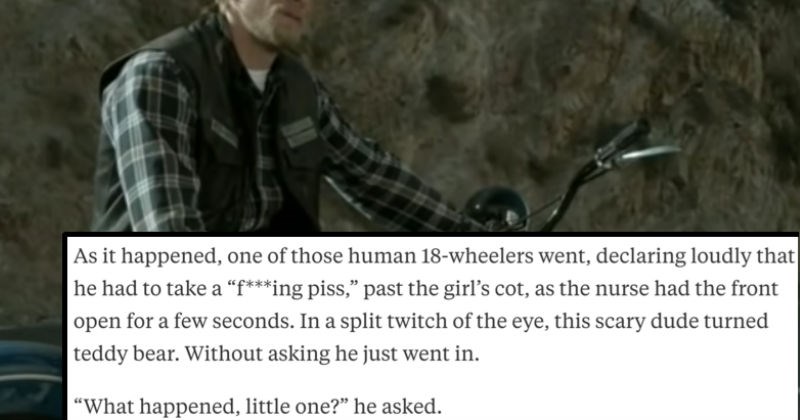 Talk to Your Dad About Gangs 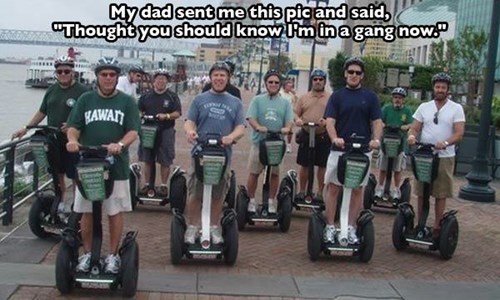 I Wonder What Gang He Was In? 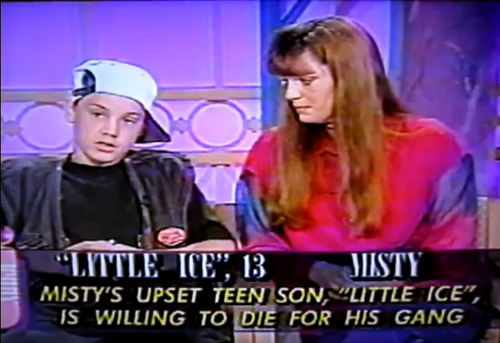 Warriors... Come Out and Prance 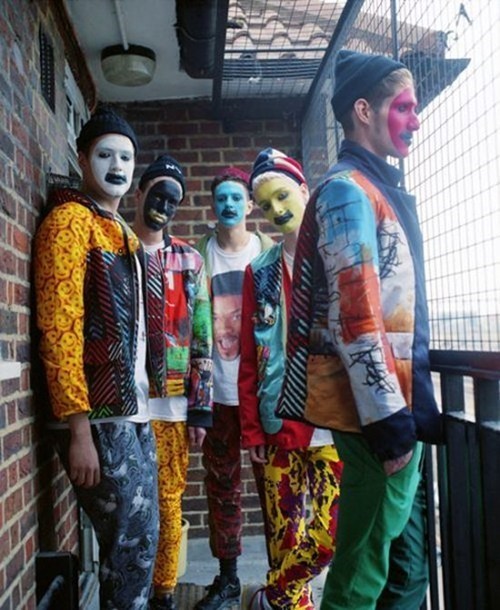 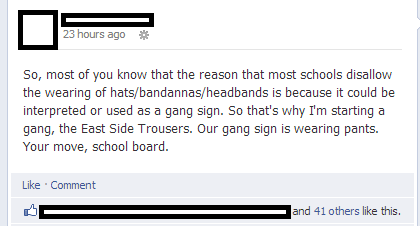 I Want the Blood on My Hands, Not Rushing to My Face 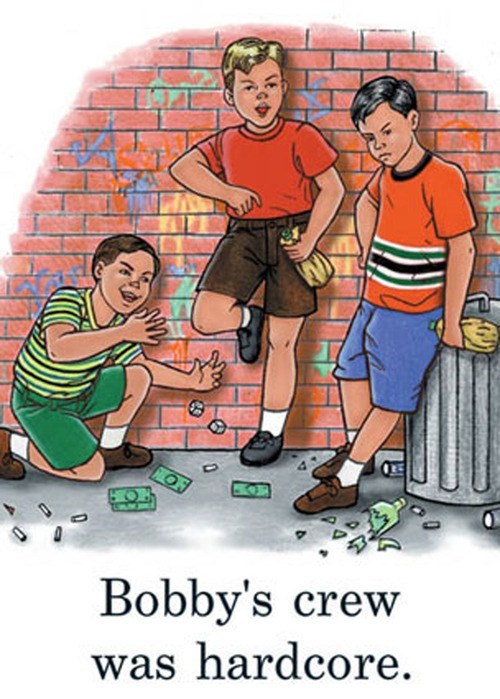 Now When I Say "Homies," I Damn Well Mean It 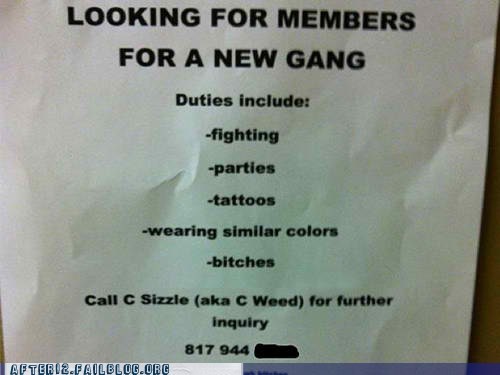 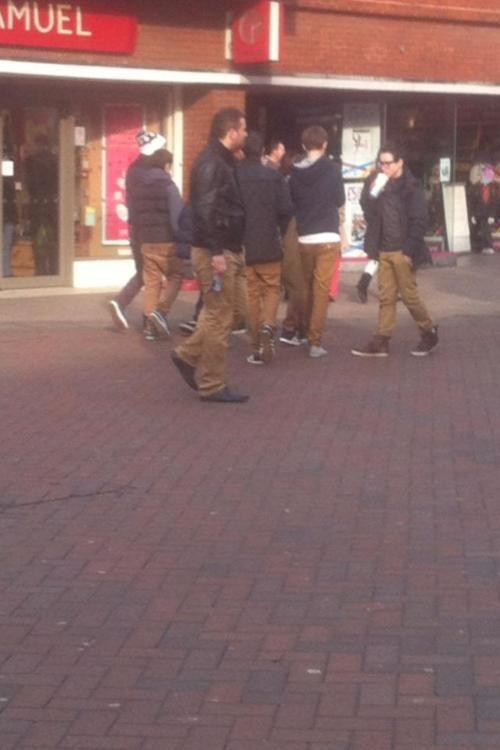 On Saturdays they all hang out behind J. Crew and do lines of granola off the back of New Yorker magazines. 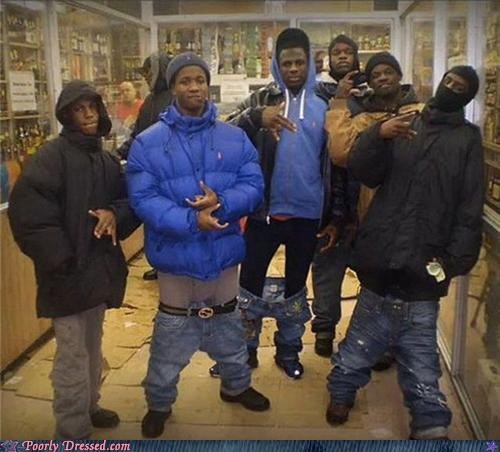 Why even have a belt? 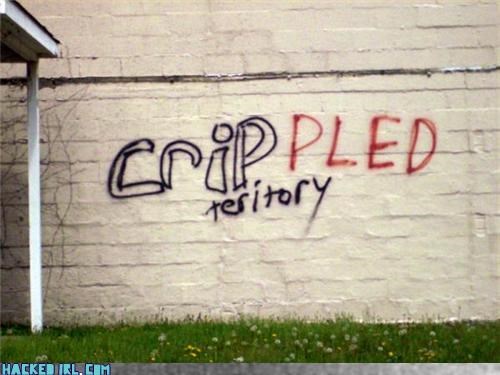 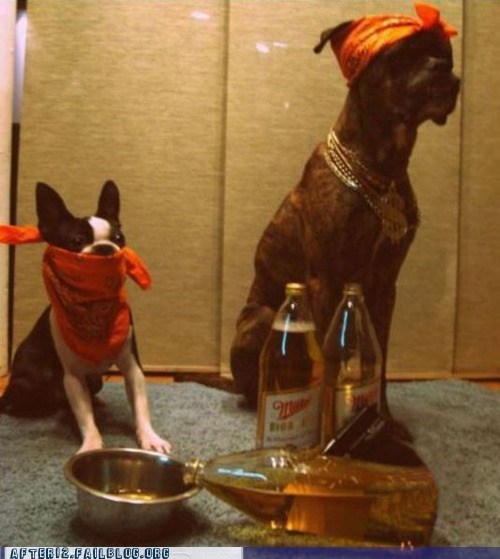