Sometimes we wonder if legislators are out of touch. 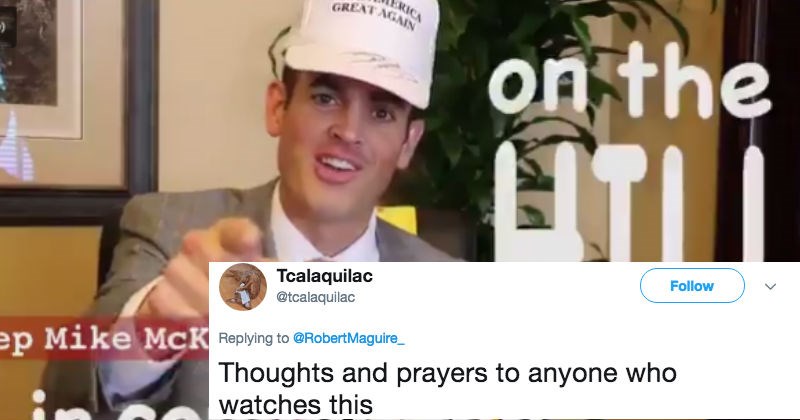 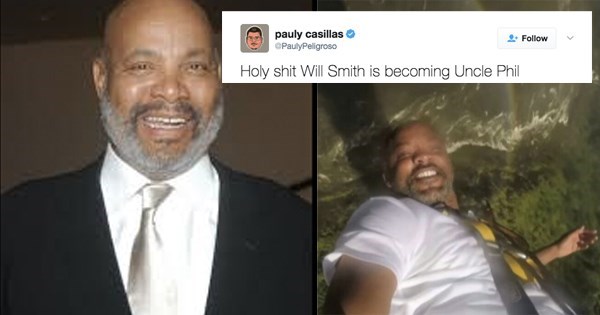 Everyone always says that one day you'll become your parents, but what is happening to Will Smith is unreal.

While bungee jumping off Zimbabwe’s Victoria Falls, Smith took a video, and during the course of his jump, he transformed into his TV mentor, Uncle Phil.

"This is going to be a cool shot," said Smith. Then this happened:

Holy shit. Will Smith looks exactly like the late James Avery, the actor who portrayed Uncle Phil on The Fresh Prince of Bel Air.

Looks like the Fresh Prince will finally have an opportunity to find out why parents don't understand. 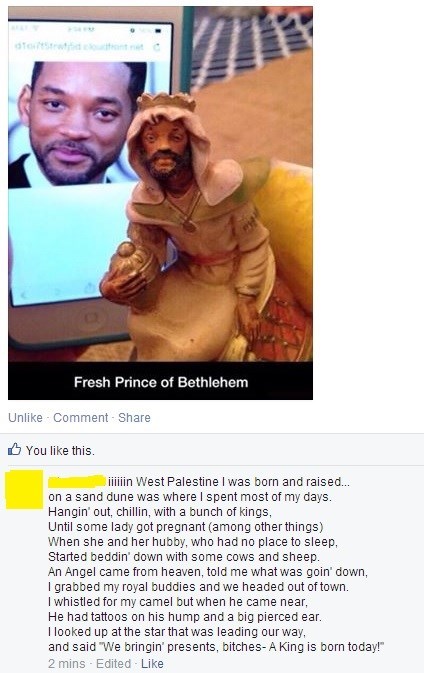 Will Smith Is on Tinder? 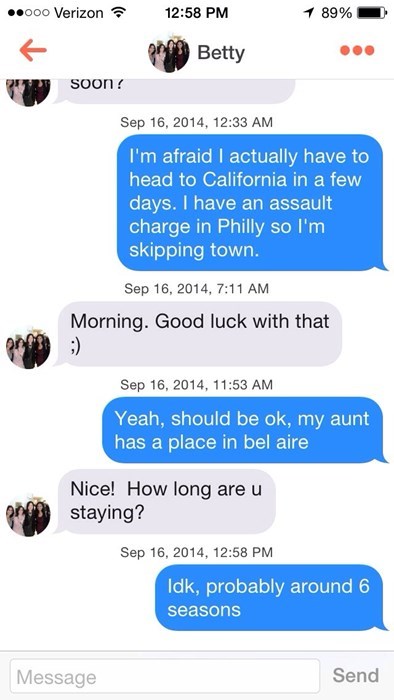 To Be Fair, it Was a Tuesday Night. 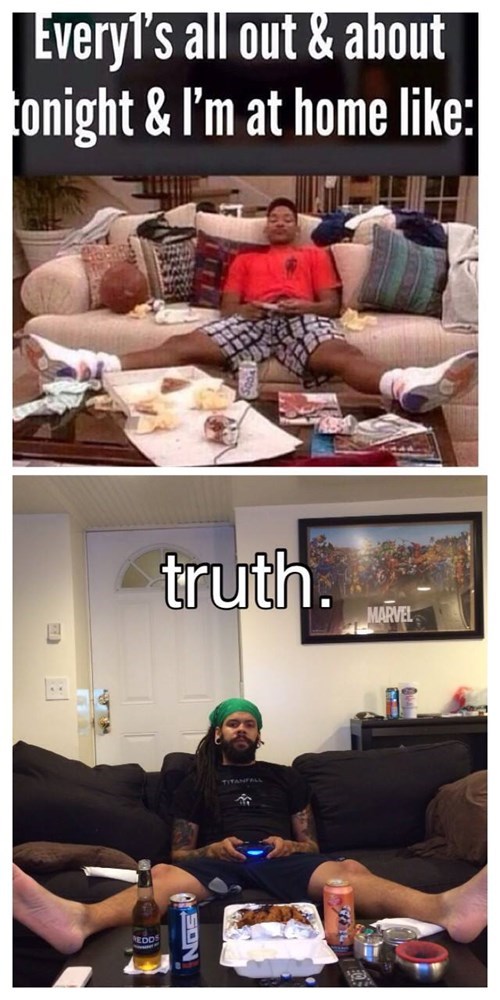 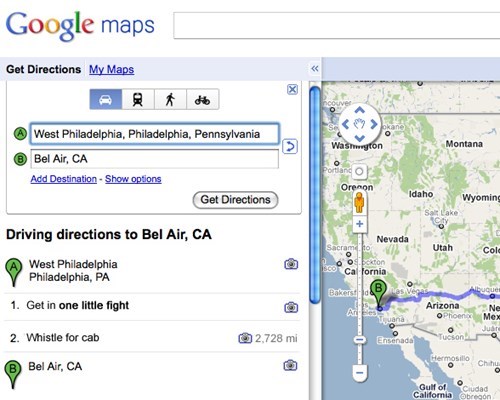 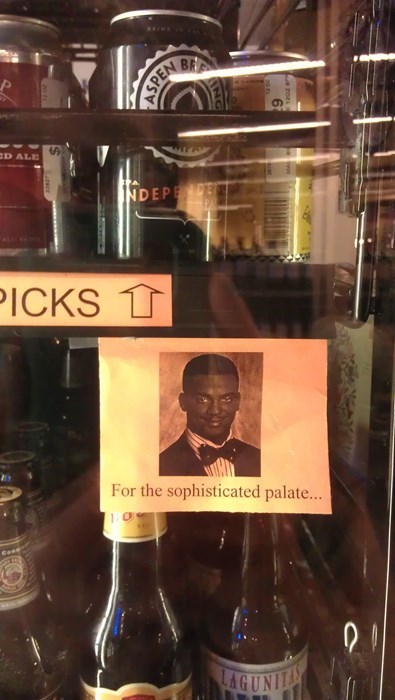 If You Can't Get Will Smith to Be in Your Pregnancy Announcement, a Fresh Prince Parody Will Do

We can't all be as lucky as Emily and have Will Smith himself be in our pregnancy announcements. We CAN make awesome Fresh Prince parodies.

Do You Want the Freshest Pickup Lines? 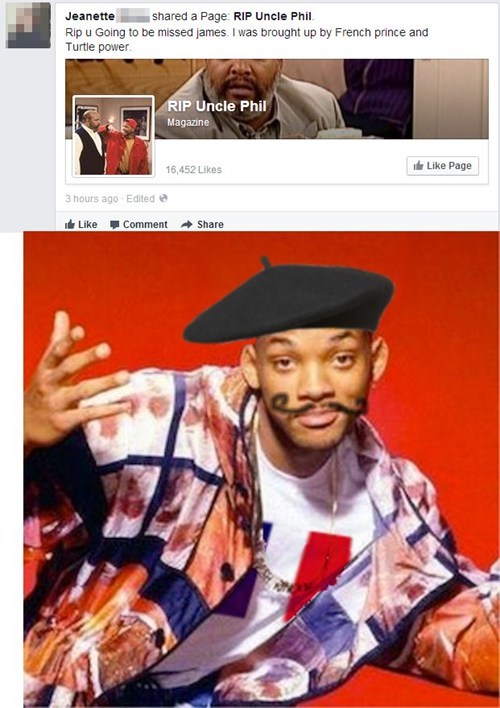 The Quickest Route from West Philly to Bel Air 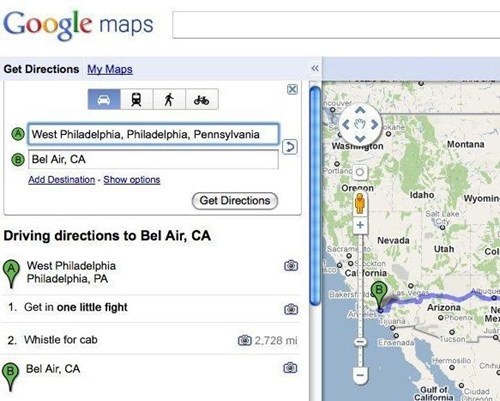 Will Smith Would Be Proud