Via To The Stars Academy of Arts & Science
Repost
Recaption

Those viral videos of strange and unexplained aircraft that were going around the web, have now been confirmed as real, by Joseph Gradisher, a spokesperson for the Deputy Chief of Naval Operations for Information Warfare.

Um. So, there it is. There are strange aircraft flying around the world, that escape all logic and our understanding of the laws of physics, and a high ranking official from the Navy is confirming that none of us were supposed to see the footage in the first place.

You better believe we'll look back on this one day when the machines have long since taken over.

Rare Video Footage Shows Dr. Dre and Eminem In the Studio For the First Time 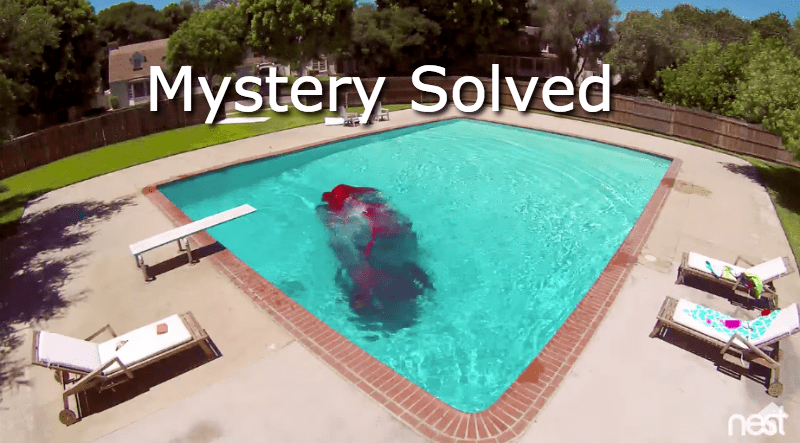 Crazy Moment of the Day: A Train Hits an 18-Wheeler Stuck on the Tracks

We were sitting at a train track today on our way from West Monroe, LA to Memphis when we notice a tractor trailer with a crane stuck on the train tracks. Then the train crossing lights came on and I grabbed the camera as the train smashed into the crane. We are getting a lot of comments about how we should have called 911 instead of filming. There was no need as we were sitting right in front of the police station. Believe me, they heard the crash and came running out. By the time we were able to go around the train and get to the other side, the police were over there and the driver of the truck was there as well. He is fine but we understand that the train engineers were in pretty bad shape. The thoughts and prayers of David's Garden Seeds And Products are with them. We pray that God will heal them. At the time of the crash, we were in shock and I had no idea what had come out of my mouth until I played the video back....you just don't know how you will react to tragedy that unfolds right before your eyes until it happens. I did not shoot this with a Smart Phone. I shot it with a Flip camera.

Like a Boss of the Day: Belligerent Customer Gets a Free Ride Out of the Store

After getting into a tiff with a clerk at a computer store, an angry customer literally gets a free lift out of the premise. Win!

Just a Bit Further Out 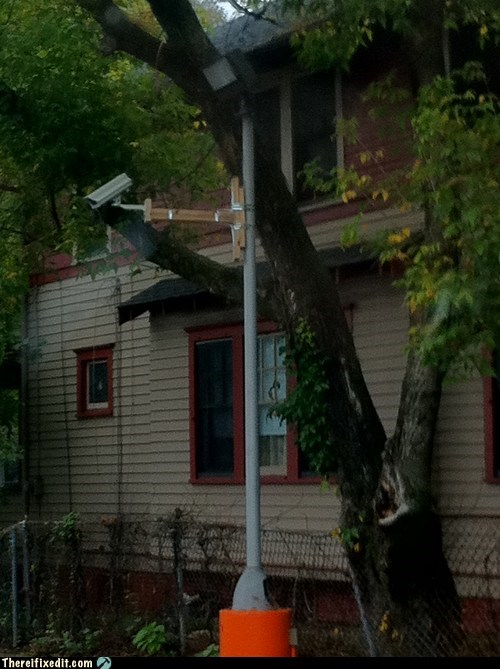 That fake security camera's fake viewing angle was a little off. 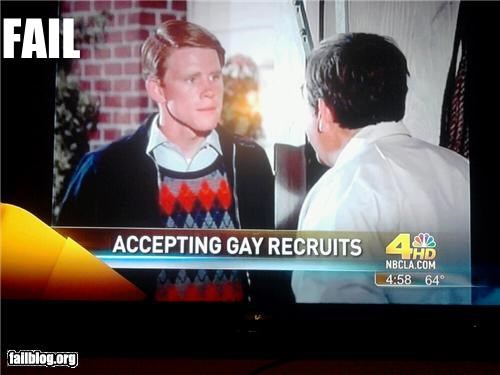