Jim Browning can't stand scammers and tries his best to make their jobs as hard as possible. In this video, he gives a more insider perspective on a specific group of scammers, how they operate, and some of the particularly evil things they do. He also takes the opportunity to throw a few wrenches into their operation.

The Lockpicking Lawyer is back to show the world that Amazon made one very defective choice. And he's doing it with effortless ease that speaks volumes to the mastery of his craft.

13 Lying Liars Who Were Called out for Their Dastardly Ways

In a world where it's so easy to spread lies on the internet, it gives us a sense of pride to see needlessly dishonest people brought to justice. 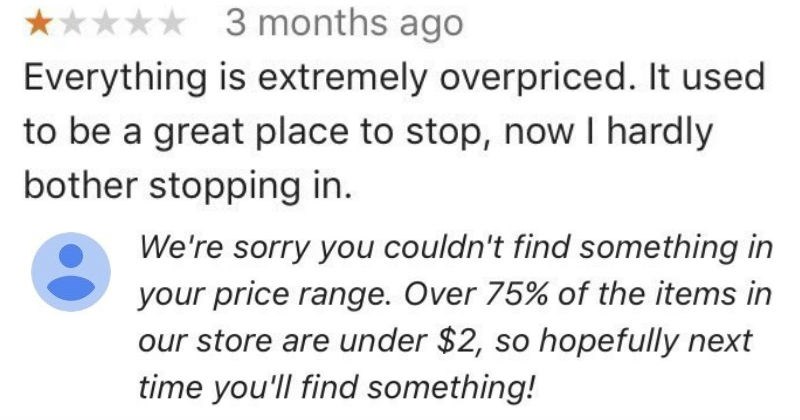 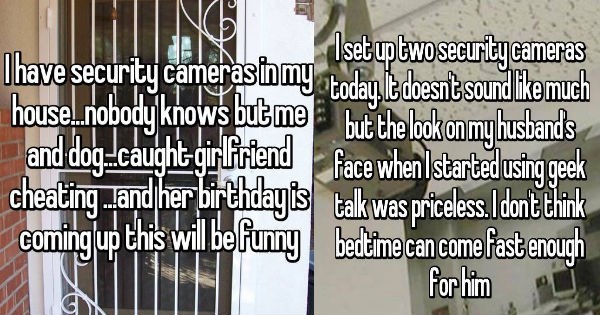 Actress Vivian Rubio replied to a Craigslist acting gig that she thought sounded fun, only to discover "RiskyRobTV" was shooting a "prank" video exposing Miami women as gold diggers. Frustrated with the premise, Rubio decided to go undercover and expose his falsehood. The best part? He at one point tells her he's going to blur her face, otherwise "people would be like 'oh, Risky Rob stages pranks now.'"

Here's the video they were shooting: 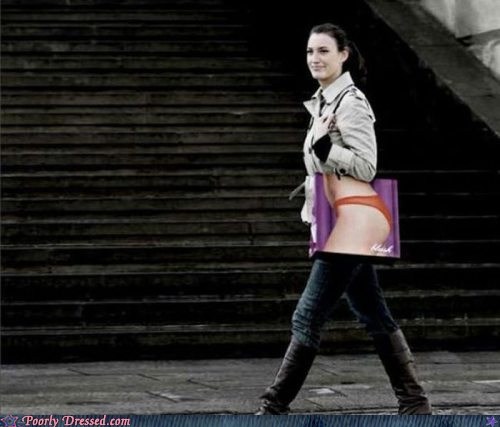 That's The Sound of Dreams Dying 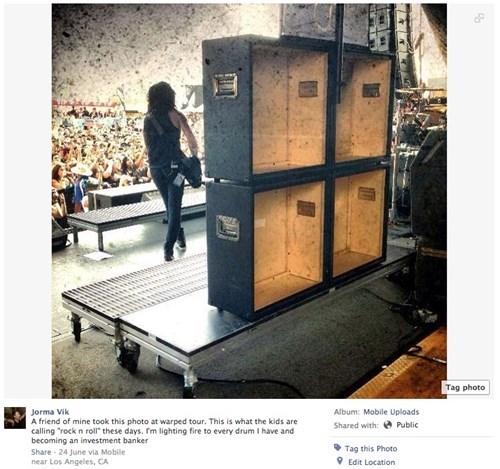 Did He Borrow His Wife's Underwear? 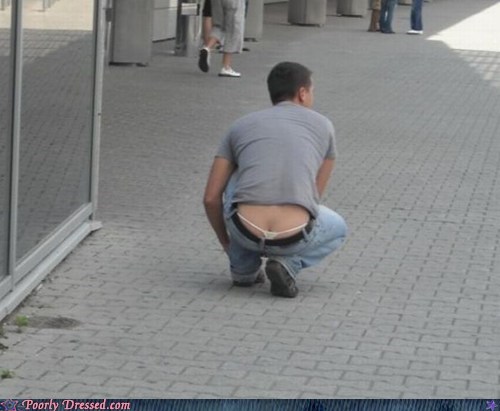 Dude, pull your shirt down.