When a meme is edgy, it typically implies it is trying to be dank but in an ironic way that is not edgy at all. Which ironically is a very edgy way of making memes.

"Edgiest" Things People Did That Backfired

People are looking back on the "edgiest" things they did in attempts to be cool, which ultimately resulted in them realizing later on down the road, that said actions were anything but cool. Whether it was punching trees to try and impress a crush, or maybe Naruto running through the halls; it'd seem the harder people tried to be cool, the further away they fell from being just that. 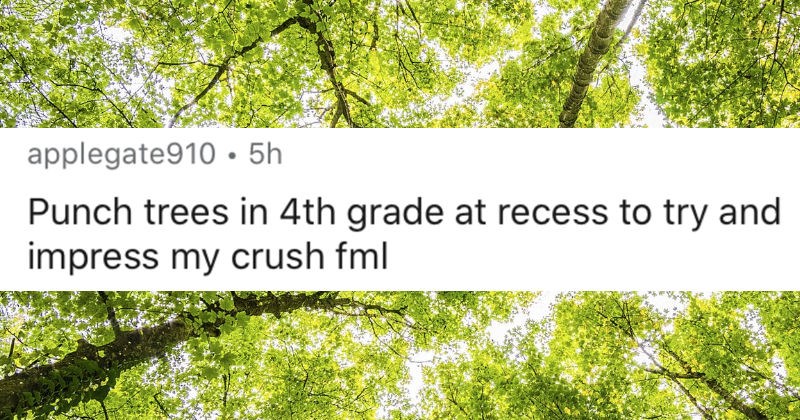 Tumblr opened the floodgates to hell itself today when they revealed they'll be banning adult content come December 17th. Users will have an opportunity to challenge Tumblr's decision in scenarios where they feel a mistake has been made. Tumblr recognizes as well that this will be an ongoing process of polishing up its automated tools (approval/disapproval) feature to ensure the content subject to being banned is in fact explicit. That being said, the people of Tumblr and the fans of free-flowing, unconstrained media on the internet have spoken; and they are not pleased. Actually, that's the vast understatement of the day.

Their collective blood pressure's higher than a testosterone-charged, red-faced angry hockey dad, who just watched his kid miss the last-second shot on an empty goal to win the State Championship. Take a look at our selection of their brash, occasionally comprehensive reactions to Tumblr's decision. 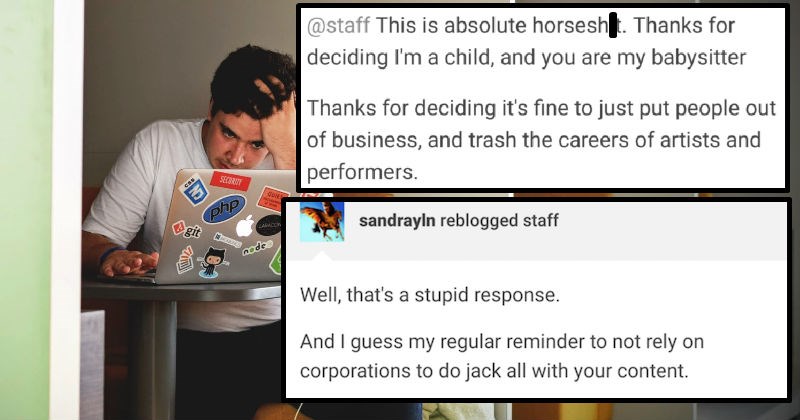 14 Edgelords Who Will Induce Some Serious Cringe 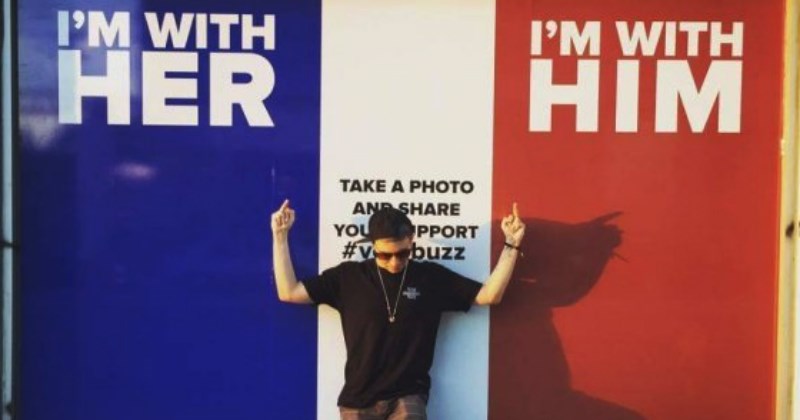 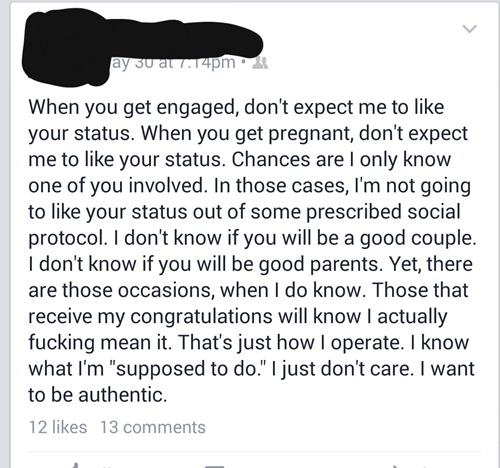 Something Tells Me This Guy is Terrible to be Around 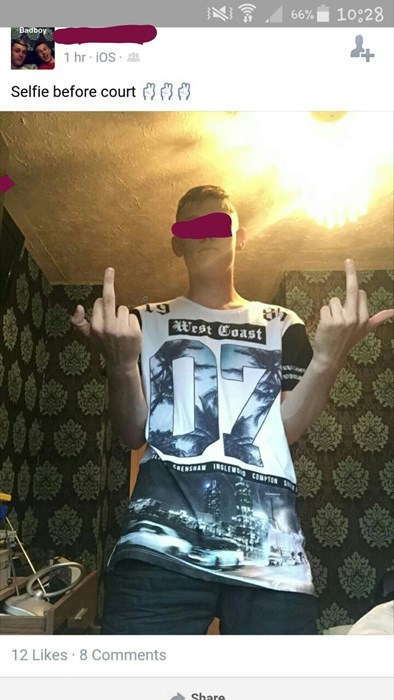 Something Tells Me This Relationship is a Bit on the Rocks 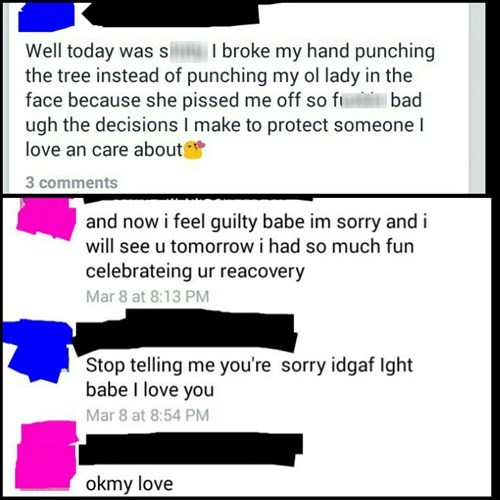 Someone's Bleeding Heart Just Got Torn Out While Reading This 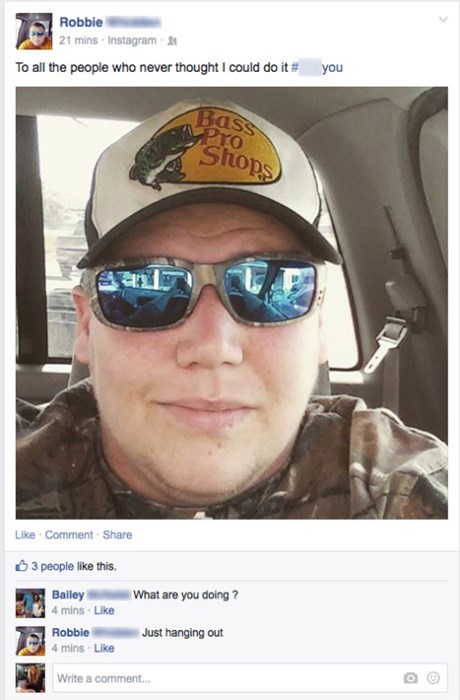 God Probably Has a Sick Fedora too 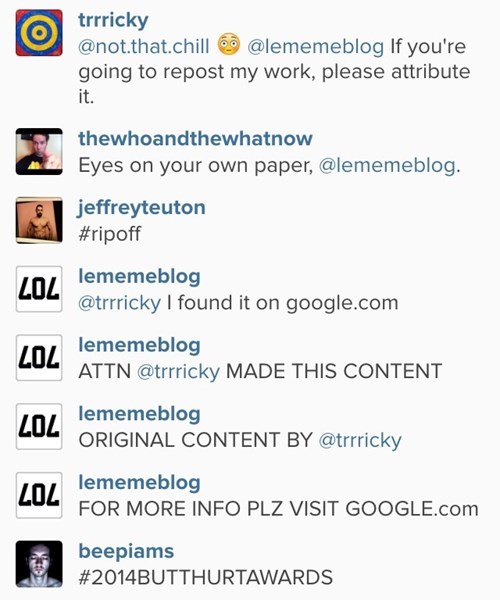 "I'm Doing it for the Reblogs, MOM" 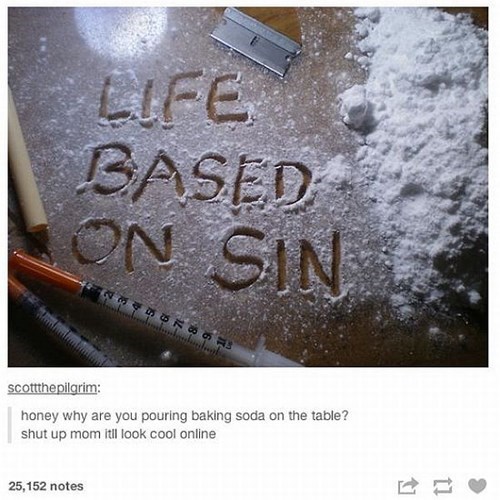 This Blistering Satire Brought to You By Kyle, Age 12 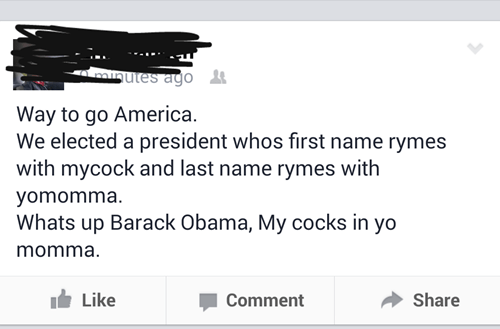 We Are Anonymous, We Are... Easily Identified 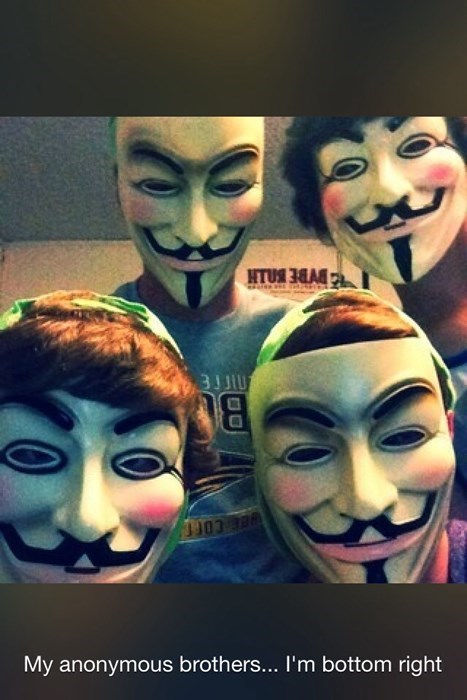 Moooooom I'm Trying to be Annoying to All My Facebook Frrriiiiiiieeeends! 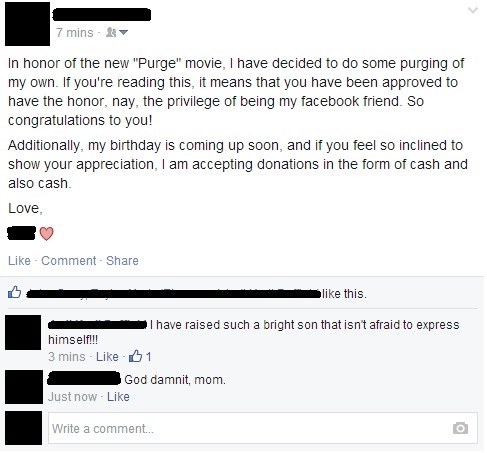 I Just Cut Myself on This Guy's Intense Edginess 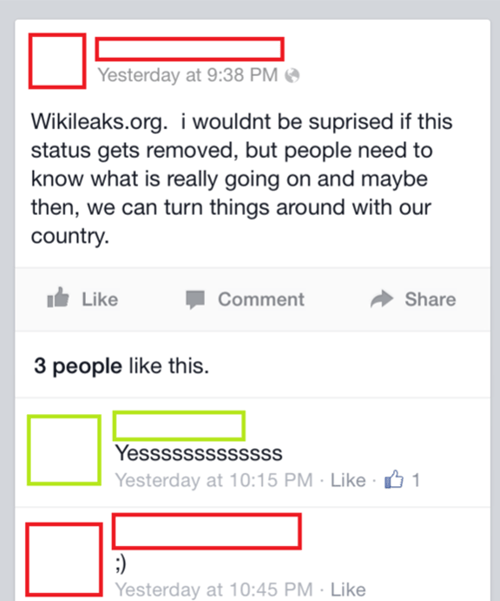