This guy was really playing with fire when it came to how close he took his drone to that train. Literally flew it into a moving boxcar at one point. That could've ended up being a complete disaster.

Wonder how the drone felt about getting so close to that lion.

You don't see that every day. Sometimes technology does some pretty amazing things.

Our planet has never looked so appealing.

Controlling An RC Car Inside A Cylindrical Drone

This is perfect for people who work from home, but still want to enjoy that commute.

This is why we can't have nice things. We'd bet there were some serious consequences for the guy who pulled this stunt. Pretty dangerous!

Highway to the danger zone!

Two German Brothers made a bathtub drone for personal transportation. It's an amazing project and we hope no one pulls the plug.

The Drone Was Too Much For Her To Handle!

There's something equally creepy and outright amazing about being the proverbial 'eye in the sky' with a mini, bug-sized drone. Okay maybe not quite bug-sized, but shit dude, this drone's just about tiny enough to escape the attention of the everyday, ignorant civilian that's probably actively avoiding social interaction with the aid of a pair of noise-cancelling headphones. Yep, the SKEYE's a solid gift idea for the kids, and with the drone's reasonable difficulty levels, the experienced and inexperienced 'drone pilots' can have some fun. Oh, and don't even get me started on that 'throw-to-fly' capability: chuck the little thing for the fences, and watch it up and catch itself for a controlled flight seconds after? Ahem, sign me up. 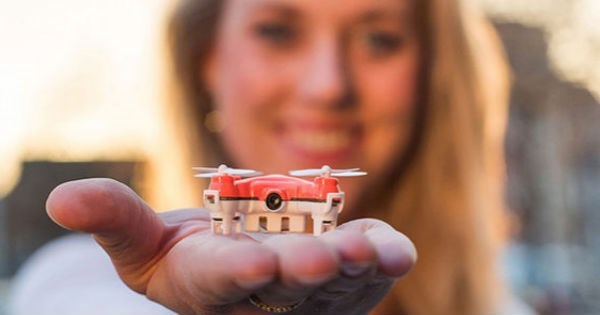 Everyone hates a drone because they're just remote-controlled helicopters with a GoPro attached to them, and why that's interesting, I have no idea. So you can understand why this neighbor has pretty much had it with it.

In this short clip, feel this woman's irritation with her dumbass neighbor and their dumbass drone.

In other news, this man probably doesn’t have a wife anymore.

People love drones, which are fancy electric helicopters you can stick a GoPro on.

One really nice and clearly supportive husband decided to test out his fancy helicopter by landing it on his wife’s back — not thinking about how those blades would react to hair. Spoiler: It doesn’t play nice with hair. Then, in a perfect storm of drone misconduct, their daughter took the remote and, well, things went from bad to very bad.

According to Mashable, “Sheena only had to cut out a small piece of knotted hair, while her husband was cut on the hand by the flying hair deathtrap. She warns that these things could seriously hurt someone.”

Could've been worse. Case in point:

Whether you like snowboarders being carried by giant drones, a robot coffeemaker, or a wall-climbing cat, there’s something in this Win compilation for you.

I mean, you got Super Mario Legos, a Harlem Globetrotter sinking shots from a the top of a building, and a dude stopping a subway train with his bare hands. What more do you need? Stop being miserable and watch this. PLEASE.

It’s great. Watch it and feel alive again. This guy’s waiting for you: 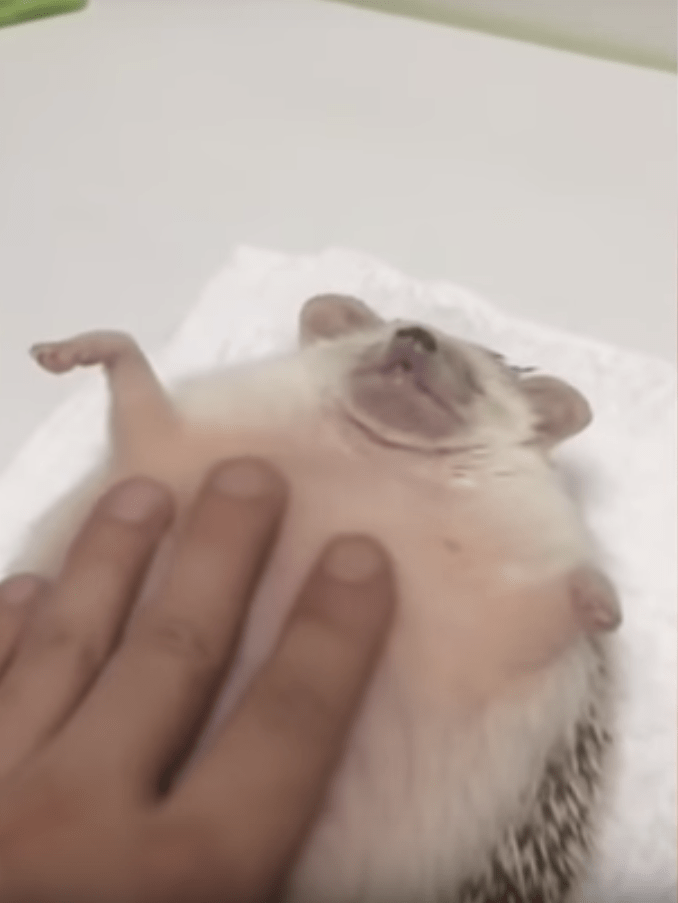