Donald Trump Jr. Standing Next To Chocolate Bunny Gets The Meme Treatment

Take a bite out of this too-good-to-be-true moment destined for memey greatness.

Donald Jr really has his father's best interests at heart. If there is an ear to listen, he was there touting the former candidate and now President. But that didn't always work out in the prodigal son's favor. Check out some gaffs from the matriarch of the family and see which member of the Trump family is the most memeable. 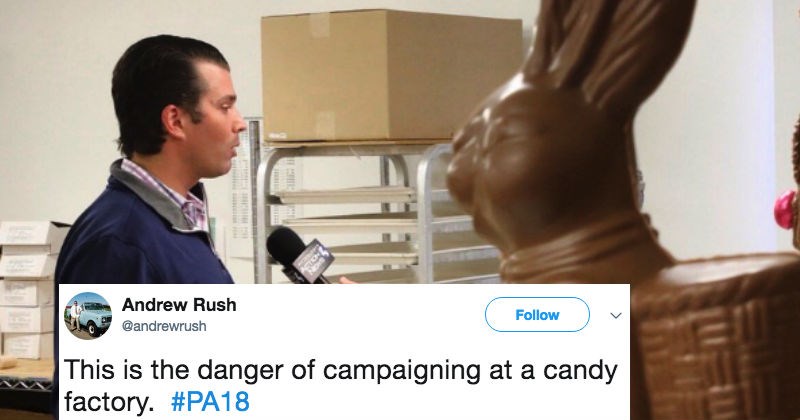 Donald Trump Jr. tried to sweet talk Twitter, and NOBODY was having it. Does the guy just want to be mocked by the masses on a continually often basis at this point, or what? 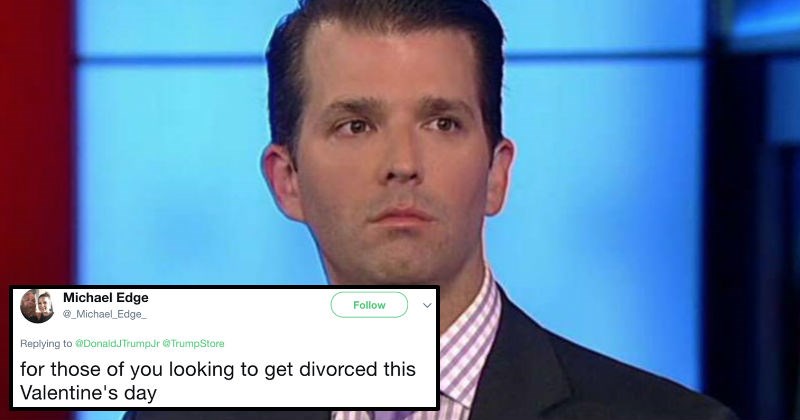 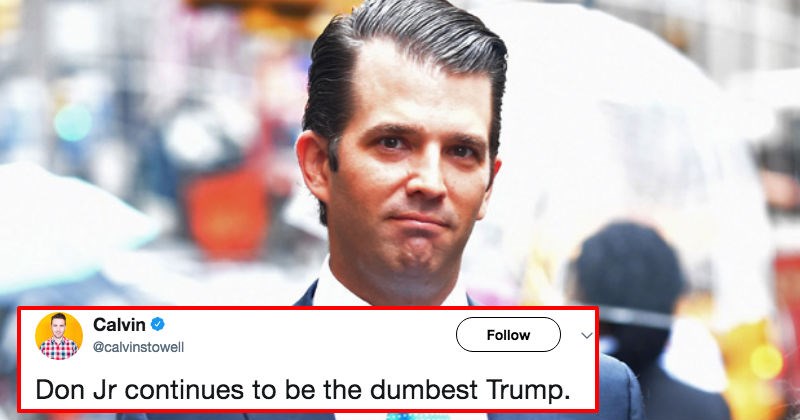 Just when we thought Donald Trump Jr. might've been done churning out comedy gems that he mistakenly assumes the internet won't troll to oblivion, he gifts us this. The dude really baked up his own fate involving getting mercilessly roasted, on this one. 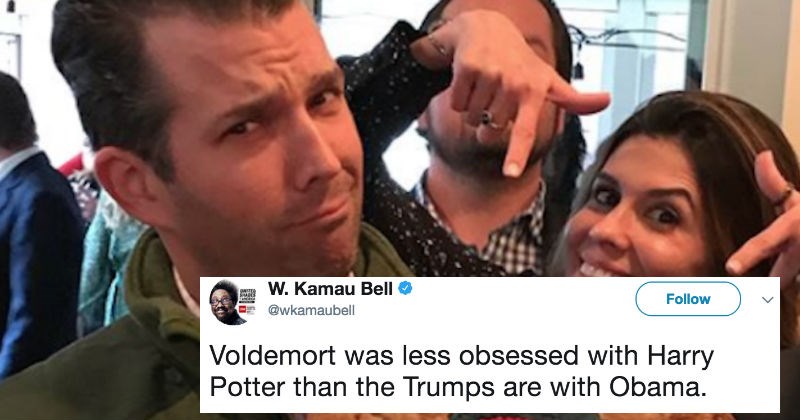 Of all the things we thought we'd come across along the vein of Trump Twitter activity....this has to be at the bottom. Did DJ Trump Jr. have an innocent little slip-up, or are we at an all time zero f**k's given kind of point? You be the judge. 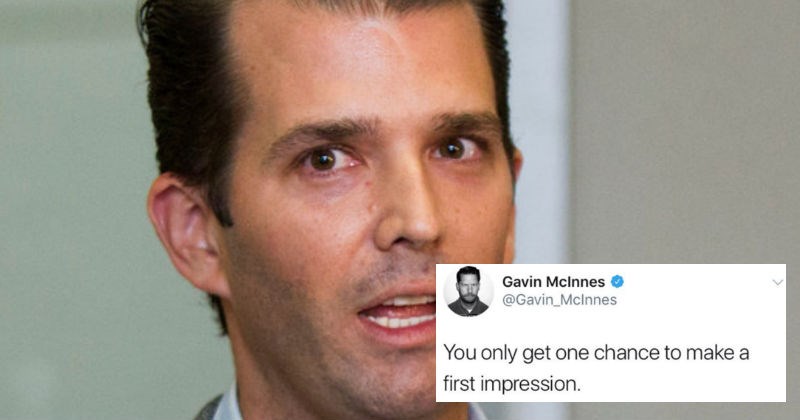 Stephen Colbert seized the perfect opportunity to publicly pulverize Donald Trump Jr. on Twitter. AND he did it in wonderfully witty, concise fashion. The talented work of a true mastermind. 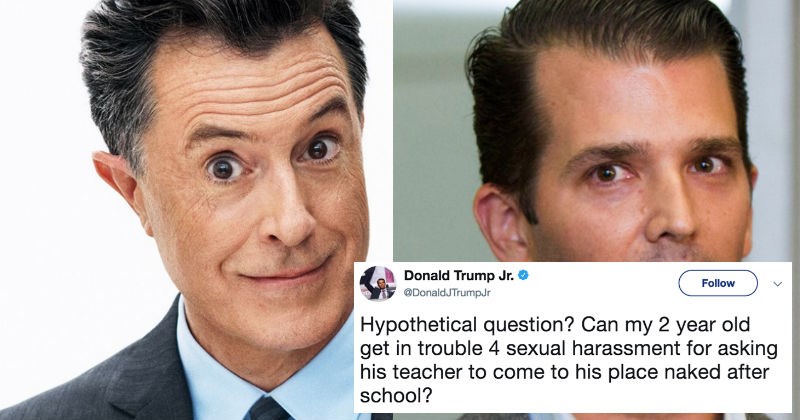 Is this the kind of news that fills your heart with joy, or did the angry mob take it too far when they trolled Donald Trump Jr's lunch with deafening rounds of boos. Seriously, people reported being able to hear it down the street. 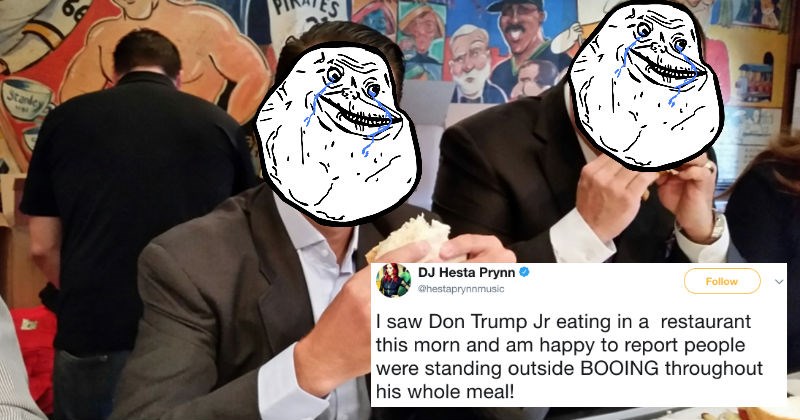 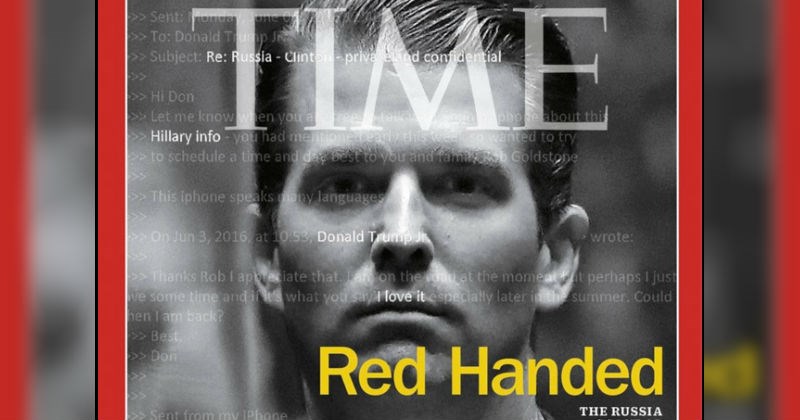