Nothing Weird About This Morning Walk 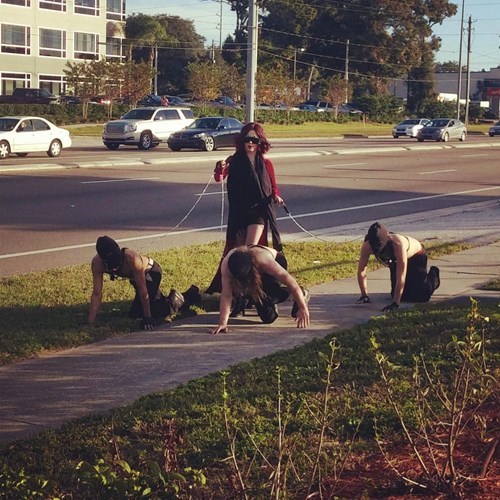 You've Tapped Into a Goldmine Here 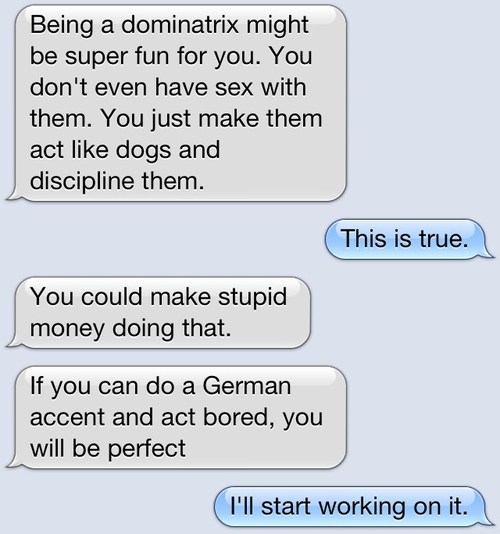 I Find Your Lack of Clear Gender Identity Confusing 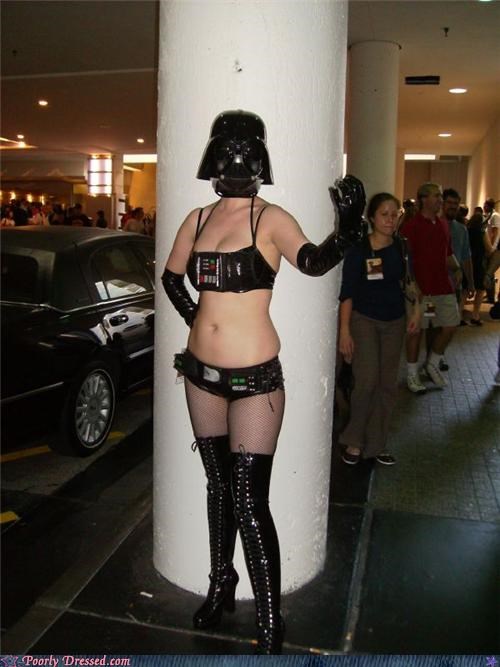 The Hindenburg had Twins 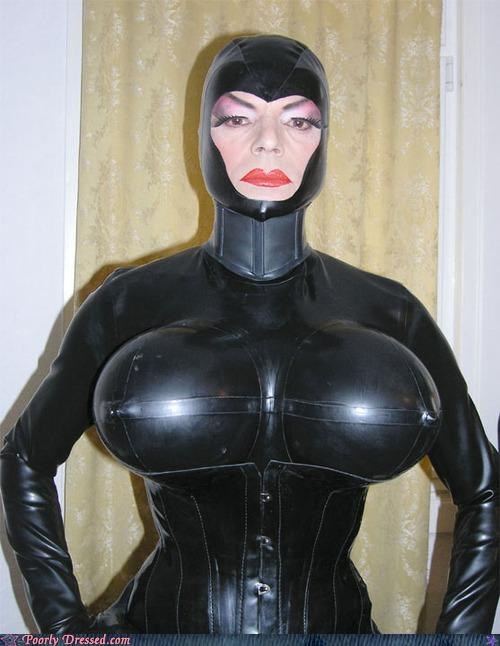 You'll be doing a lot more than kissing the cook by the time he's through with you.