Sometimes a character is created to be hated by design, and you have to hand it to the creator for making such a realistically hateable person. Other times the character's actions over time build up until you realize that putting them in a realistic context implies that they're something like an irresponsible traitor to their family. For more thoughts on media, here are simple plot holes that ruined movies for people. 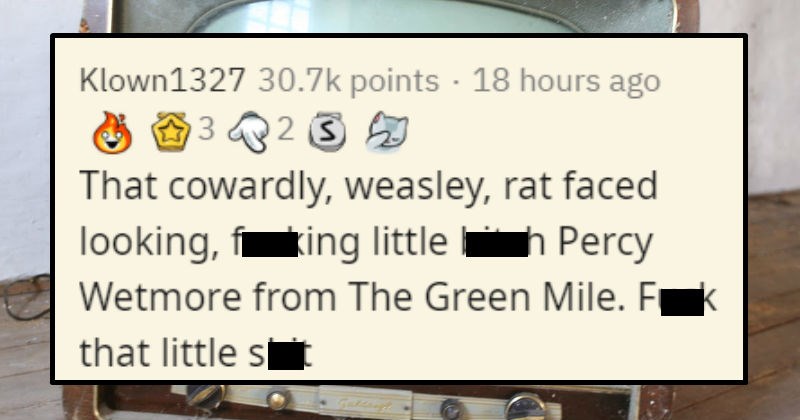 If There Was Ever a Time for a "Dislike" Button... 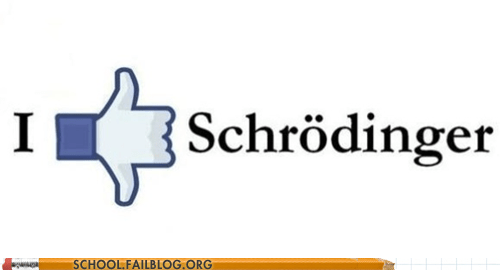