Nothing quite brings the blood rushing to the face like being called out on live TV for stealing. Yes, Ellen and her team's hidden cameras managed to catch some audience members very clearly not playing by the rules. Naturally, the ensuing moments of folks getting called out were filled to the brim with cringe.

Cringey Guy Throws a Tantrum When He Gets Rejected

Time and time again, some dudes just really can't accept those words "she's just not that into you." 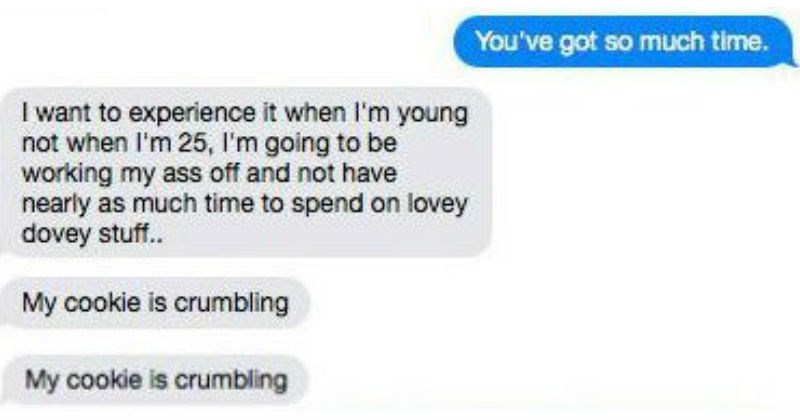 25 Tumblr Moments That'll Send You on a Rollercoaster of Cringe 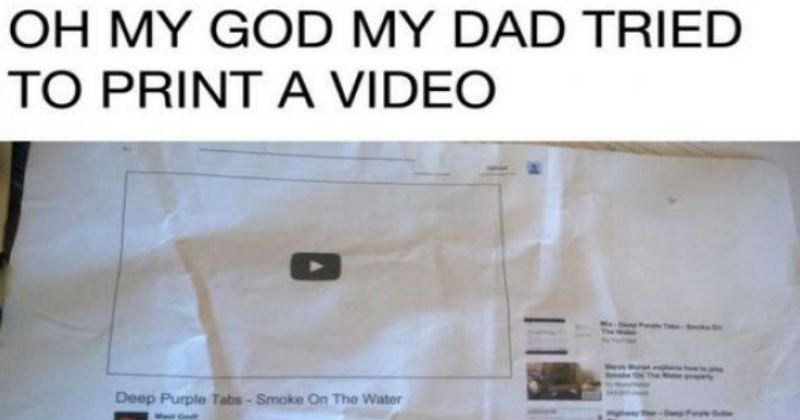 These guys should probably stay off social media. 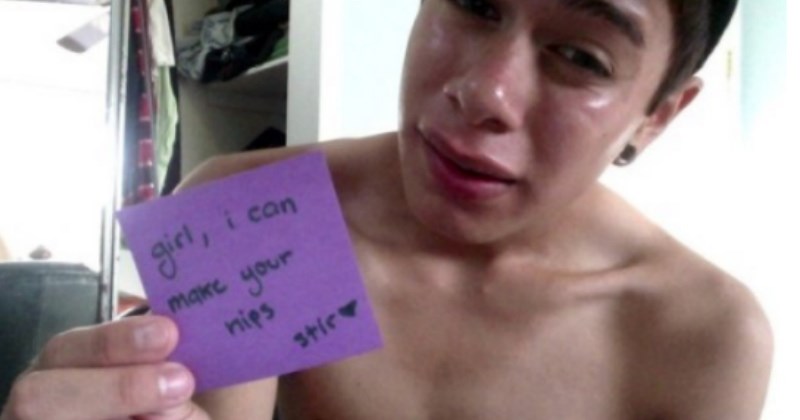 I think there's one moral to the stories you're about to read:

Under NO circumstances should you attempt to fornicate with coconuts or any other fruit. You might THINK you can succeed where the others have failed, but based on these accounts you'll probably end up hurting yourself in some way.

All these stories stemmed from one guy's TIFU (Today I F**ked UP) post which is the first story on this list. This prompted many others to tell their awful attempts at doing the dirty with coconuts, and it turns out a surprising number of people have tried it.

At this point we're surprised that the story of 'Adam and Eve' doesn't involve a coconut instead of an apple.

30 Cringeworthy Pics That Won't Fail to Make You Gag 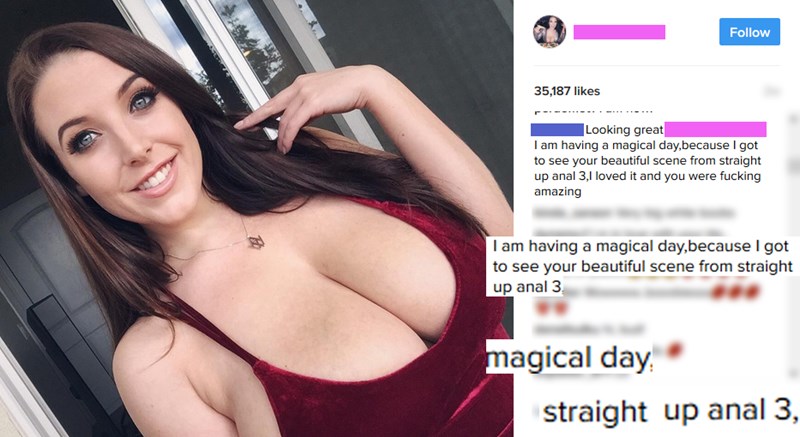