At least the cats got to have a magical day playing with all of those crickets. That being said, this dad learned a valuable lesson in not making assumptions about cricket deliveries. As one can imagine, when those little critters break free, it is very hard to round them back up again. 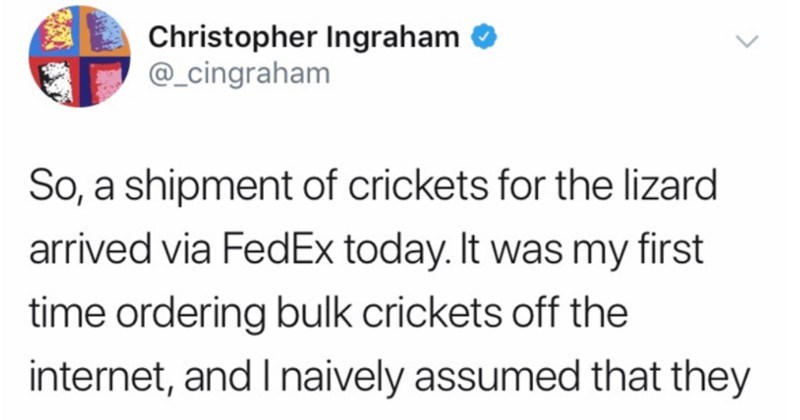 This Twitter thread is bursting with a wild amount of weird! Can you imagine the look of sheer panic that must've danced across this guy's face, when sh*t hit the fan, and the crickets were EVERYWHERE. 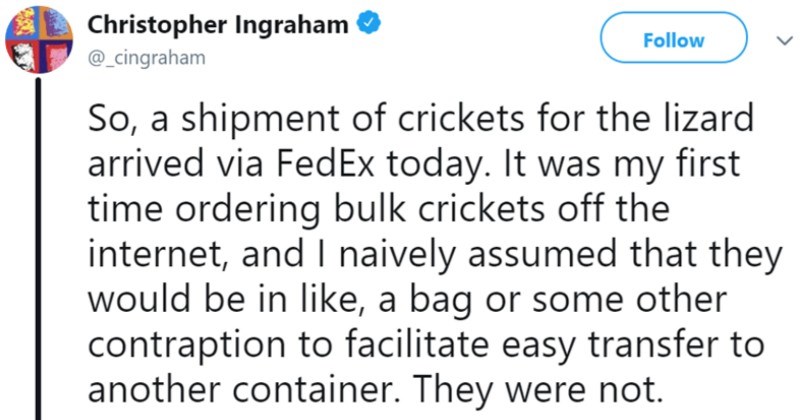 Frog Won't Do What He's Toad

A Cricket Fan Risked His Body to Make This Amazing Catch

Amazingly Lucky Cricket Catch Made by a Bangladeshi Fielder

Some Cricket Science. No, Not the Insect, the Sport 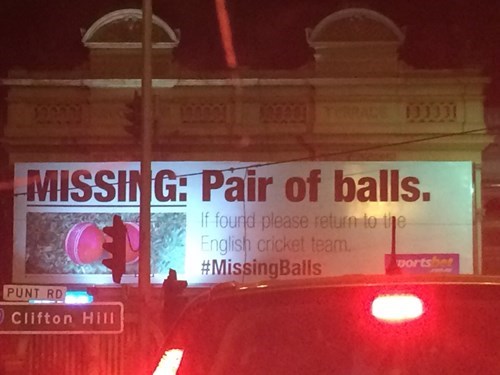 The Life, Death, and Rebirth of the World's (Un)Luckiest Seagull

See, This is Why Nobody Understands This Sport 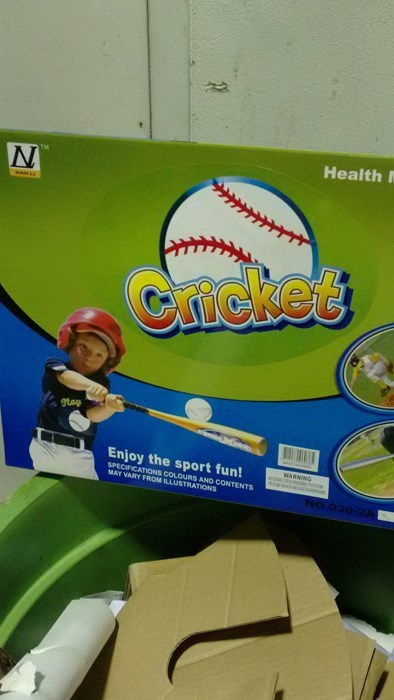 One Drunk Game of Cricket 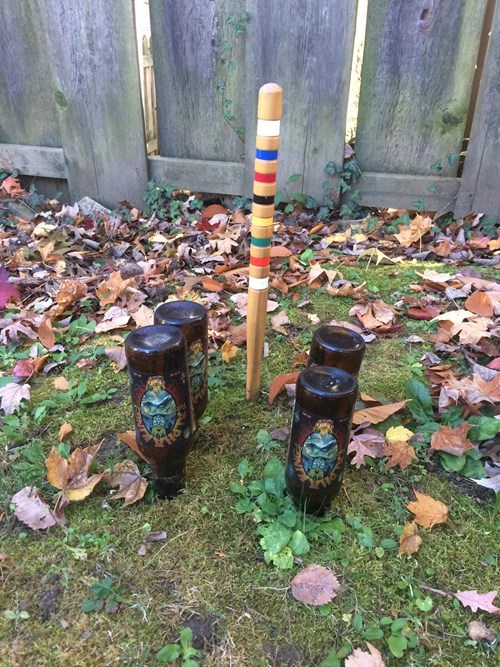 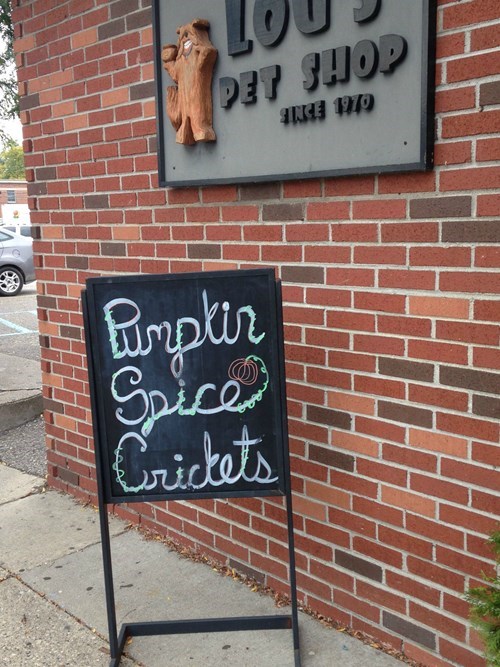 Cricket Doesn't Make Any Sense, but Playing it on Water is Pretty Cool at Least!

Gif of the Day: One of the Best Cricket Plays Ever

British Commentator Has No Idea How to Call a Baseball Game

Anthony Richardson from the British comedy group The Exploding Heads decided to take on the job of baseball sports commentator for a bit. The problem? Brits don't play baseball... like, at all...

Good To Know: How To Play Cricket