Guy Shoots Terrifying Video While Stuck In Crane During Tornado

This guy was stuck in a crane 375 feet up when Tornadoes struck Nashville. We wouldn't know what to do in that situation and it's very understandable that he begins to freak out.

Disaster of the Day: Deadly Crane Collapse Gives You Another Reason to Fear Gravity

One man died and several more remain injured after a crane collapsed into a car show Aug. 1.

The pedestrian-lifting crane hurt more than 20 people, seven of them children, and caused the death of a 48-year-old man. There's still very little known about what caused the collapse.

According to CNN's story on the structural disaster:

The crane had been one of the main attractions at the festival for classic car aficionados in Oosertwolde, having been used to elevate a platform so visitors could enjoy the view, a press officer with the national police in east Netherlands region explained.

Authorities are still trying to figure out exactly what happened. What they do know is that 10 people were taken to a nearby hospital after the collapse, two of them in serious condition, police said.

CNN claims that only 10 were injured, but Pulse.ng has the number at 20.

The annual event takes place in Oosertwolde, about 55 miles east of Amsterdam.

Hey Guys, I Think You Forgot Something 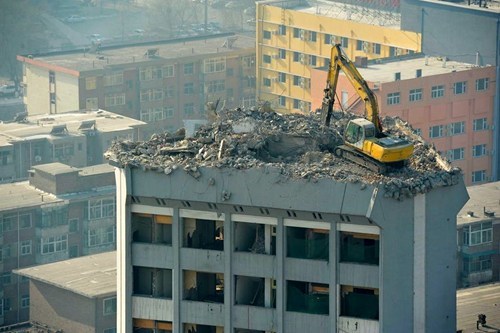 By Kelly (Via www.chinasmack.com)
Repost
Recaption

Normally You Have to Earn 10,000 Tickets to Get a Prize Like That 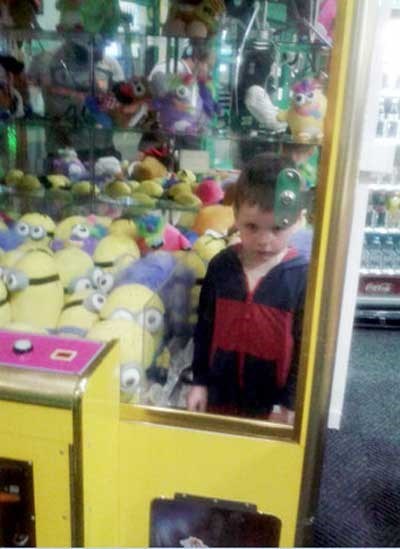 Tourists in Texas Thought This Fallen Crane Outside of a Museum Was Art. Turns Out it Was Just a Fallen Crane. 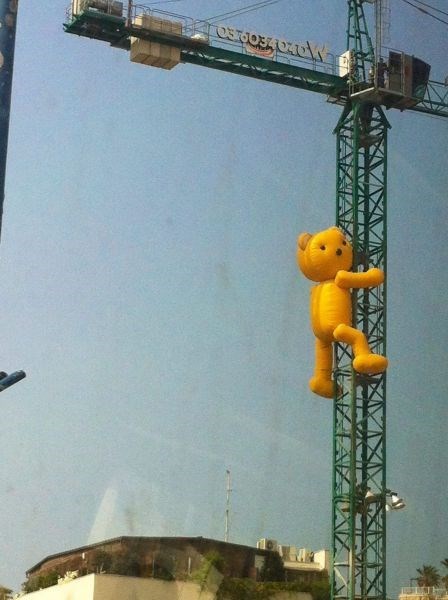 Did You at Least Make Sure it Was Empty First? 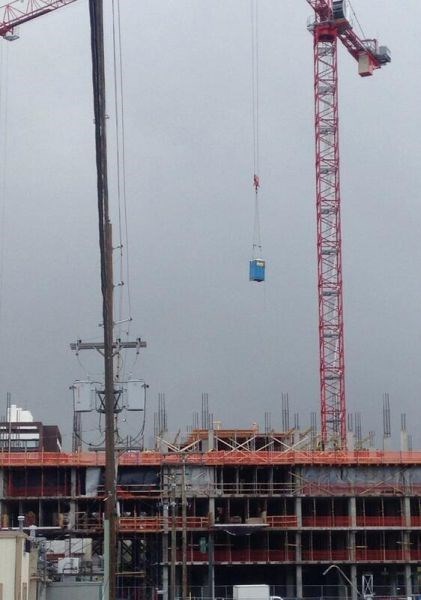 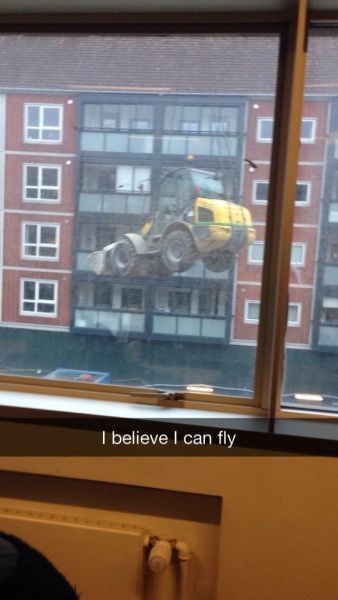 We Wouldn't Want Anybody to Get Hurt Here 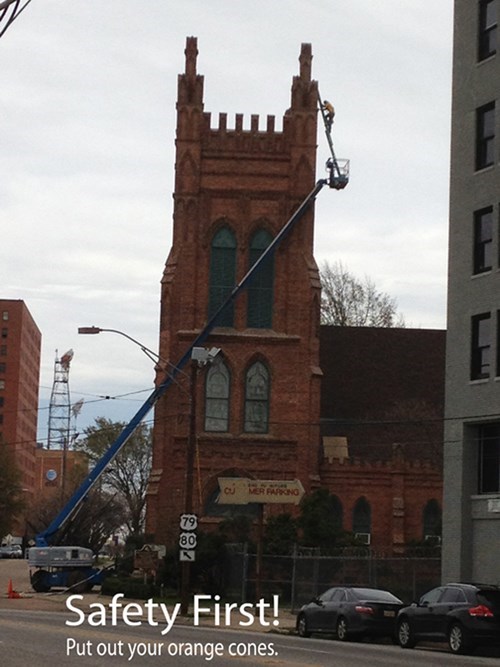 This is the Ultimate Grab Machine Prize 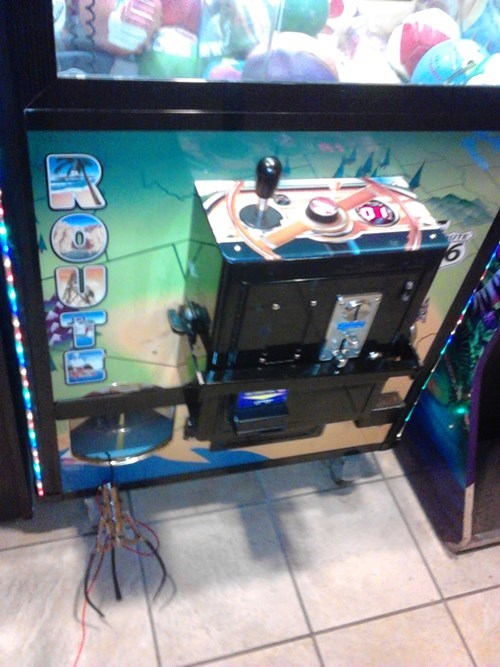 Via ddplz
Repost
Recaption
Comments
Advertisement
There, I Fixed It
Favorite 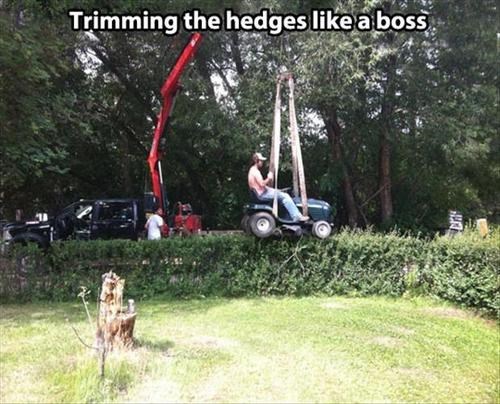 The Cutest Origami Crane is Only 3 Millimeters Long 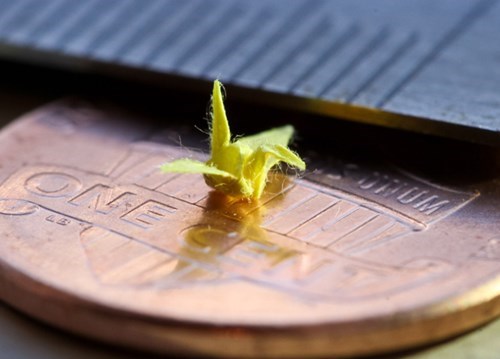 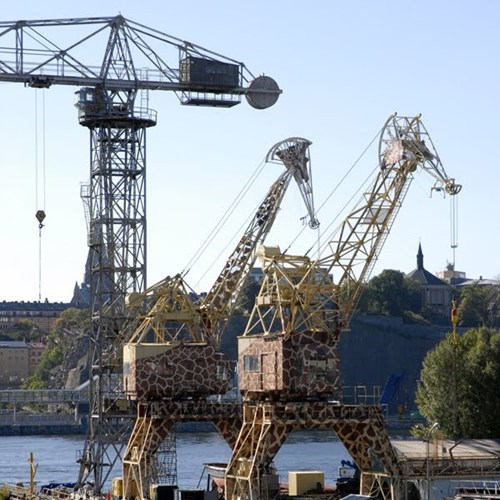 Hmmm Nothing Comes to Mind 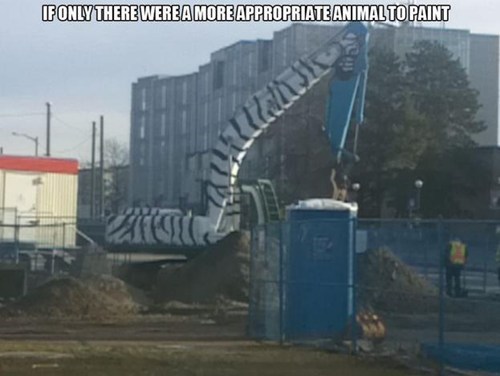 Nope, No Creature in the Animal Kingdom Can Match 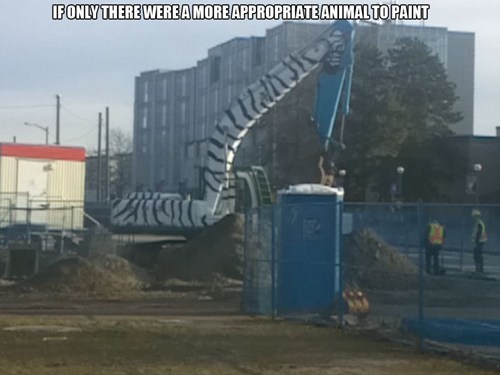 Unfortunate Moments of Failure and Chaos