People's Creepiest Theories On The Nature of Reality

Most of us aren't scientists, but we do have decent imaginations, so boy are we compelled by weird and freaky explanations for existence, aliens and free will shenanigans. Weird stuff happens all the time, like these people's weirdest butterfly effect moments from small decisions. Armchair theories on existence get to be a lot, so here are some lighter conspiracy theories people believe for fun. 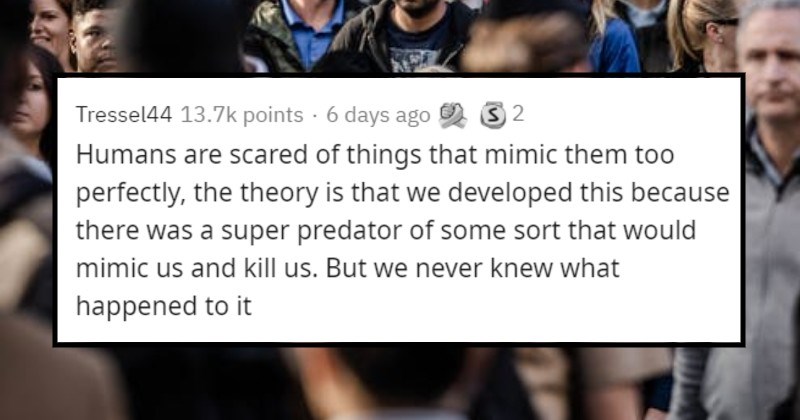 William Mullally cracked this stupid covid conspiracy theory wide open when he investigated what that little thing in the background could have been. The answer was hard to guess. Even though they're usually stupid, people have their favorite conspiracy theories about things like Justin Trudeau as Castro's son or that the world actually ended in 2012. 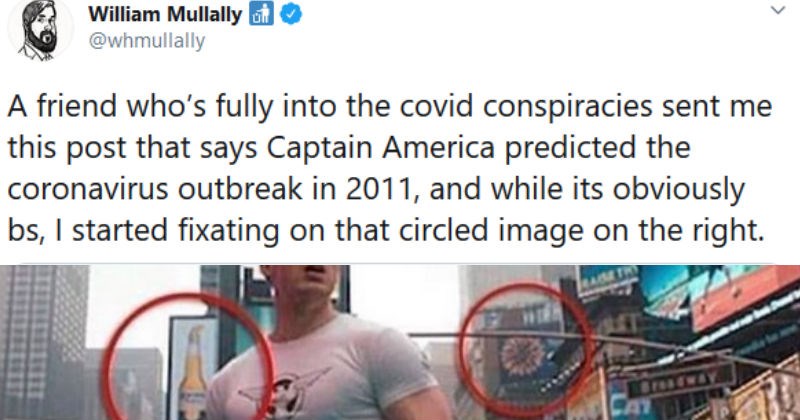 We're confident that Canadian Prime Minister Justin Trudeau is not in fact the illegitimate son of the late Cuban Dictator Fidel Castro. What we do know for sure is that light conspiracy theories are fun. Here's Tumblr's goofy take on the minimal, but strangely compelling evidence. For more Tumblr, here are some hilarious and random Tumblr gems. 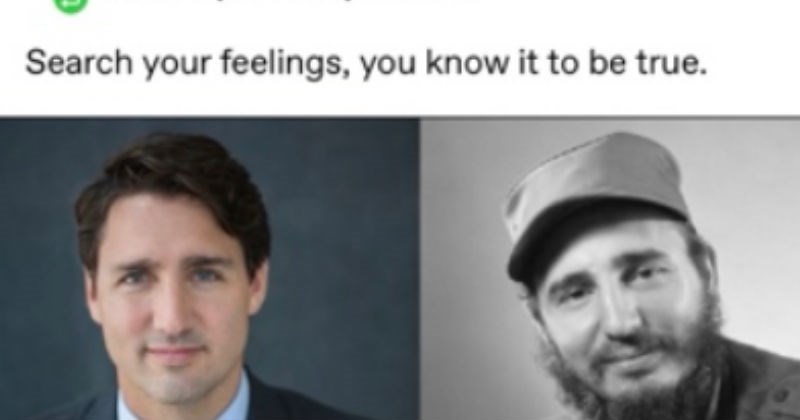 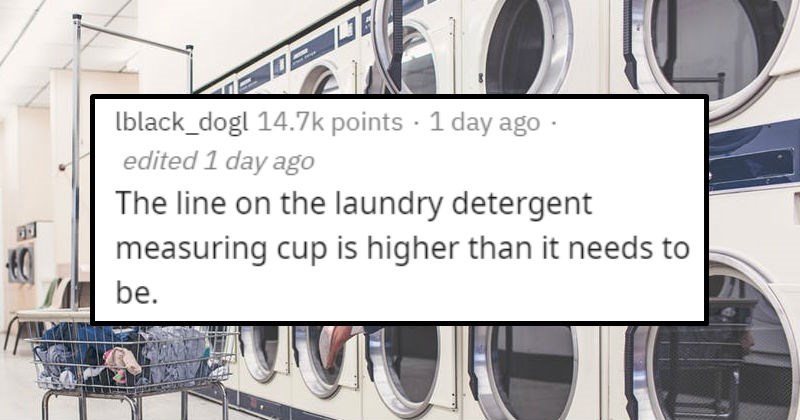 Buckle up and brace the self for a wild ride down a rabbit hole that ultimately suggests the world ended in 2012. The dude makes some strange "connections" and at one point even brings up some kind of "time traveling experiment" that turned up strange results, with people not being able to time travel past 2012. 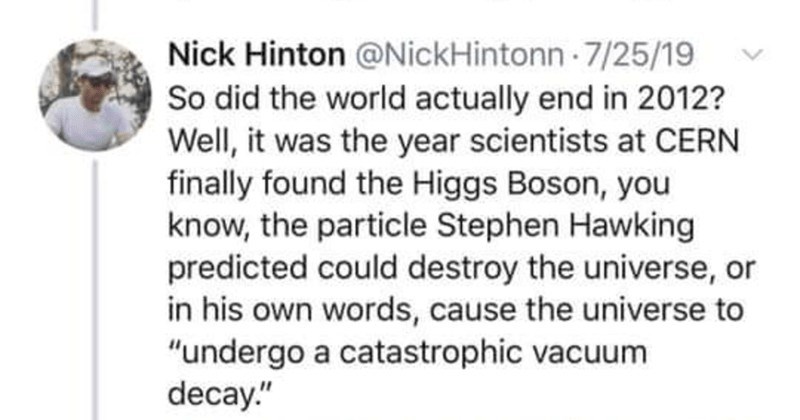 @DailyBlastLive is putting all those old wives tales on blast! Turns out stress can actually turn someone's hair gray, but the rest of the rumors you're about to read through get properly shut down. 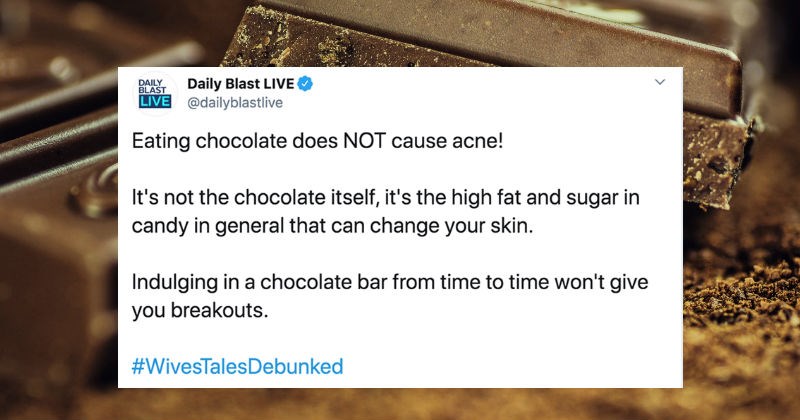 Buckle up and brace yourself for one mind blowing Twitter thread that makes a compelling argument toward the fact that we are all actually just living in a simulation, and that the world ended in 2012. How does it feel? How does it feel to know that we're living in some long-winded, infinite simulation that will never let us out? A bit claustrophobic, or does it all just make sense. 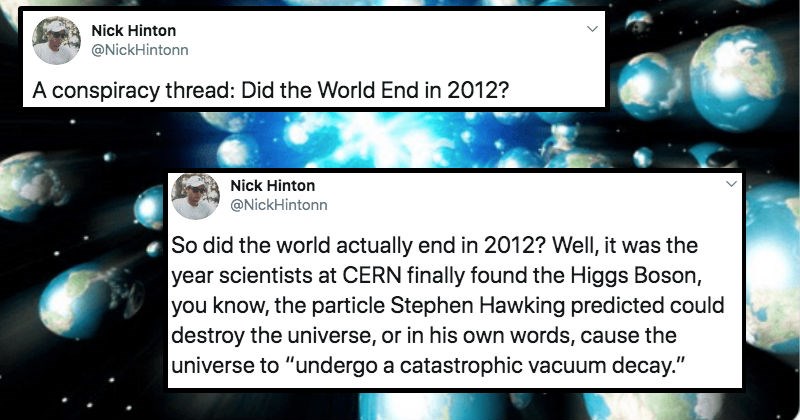 If you argue against this compelling conspiracy theory, you're basically arguing against science. 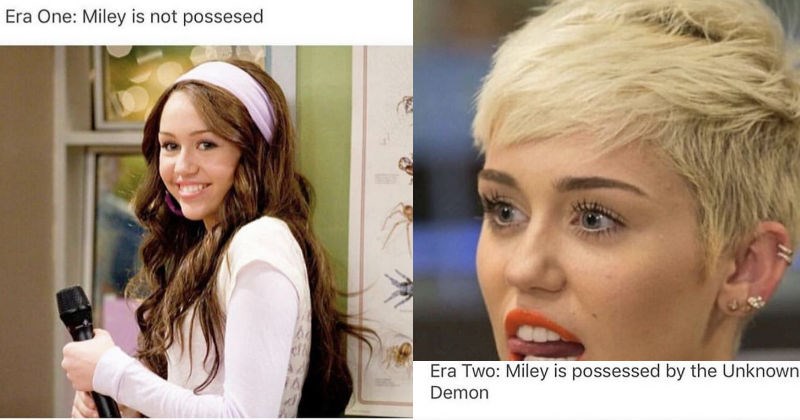 If you were on the fence or generally curious about UFOs, this video is for you. Bob Lazar goes into the nitty gritty details of his strange experience working at Area 51. Think the guy's believable or just sold on his own web of lies?

Fascinating Theory Demonstrates How The Pyramids Could've Been Constructed

Via John Heisz - I Build It
Repost
Recaption

This is clearly alien propaganda.

Game of Thrones SPOILERS WARNING! Alright, now let's get to it.

And while you're at it, check out a solid list of our favorite memes and tweets in honor of the Game of Thrones Season 8 premiere, right here! 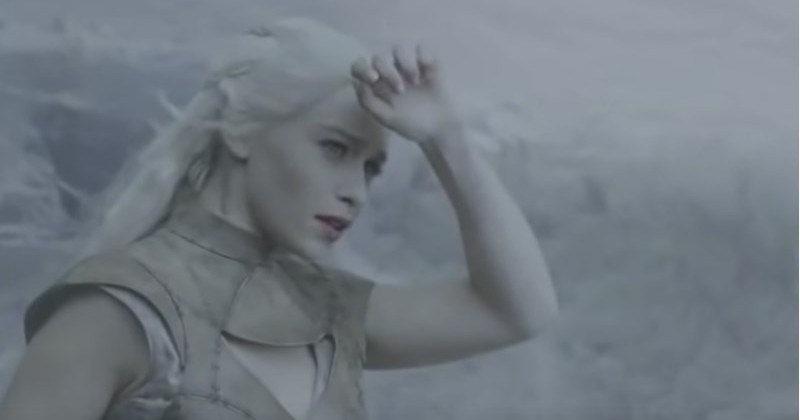 This might be the most wild conspiracy theory I've read yet. Flat Earthers, step aside! We've got a new favorite, and it is the madness that is this Sesame Street Conspiracy Theory. 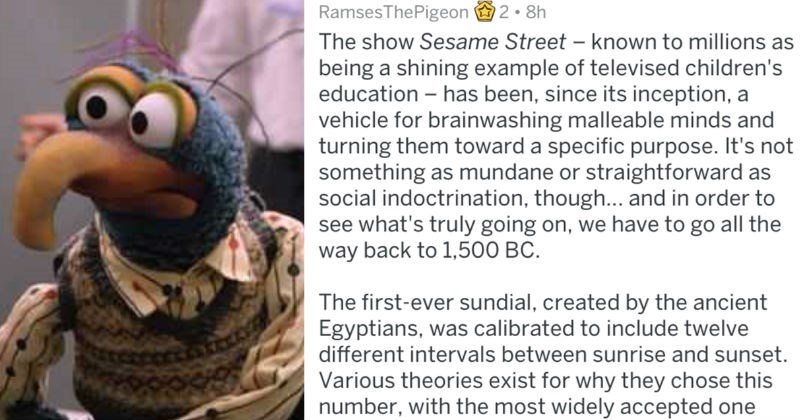 22 Conspiracy Theories That Would Be Terrifying If True

Your world as you know it could crumble before your very eyes. 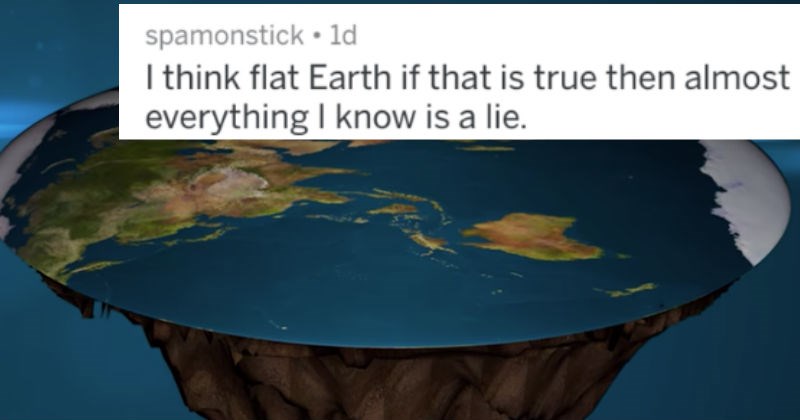 As it turns out, Leo DiCaprio and cups have a very special and strange bond over the years. Would we go as far as to start calling him, Leo DiCuprio? Eh, probably not. BUT. This very well might be our favorite thread on Twitter yet! The attention to detail meets vague conspiracy-oriented lunacy resulted in nothing short of art. I mean, come on....the dude raises some solid points, does he not? 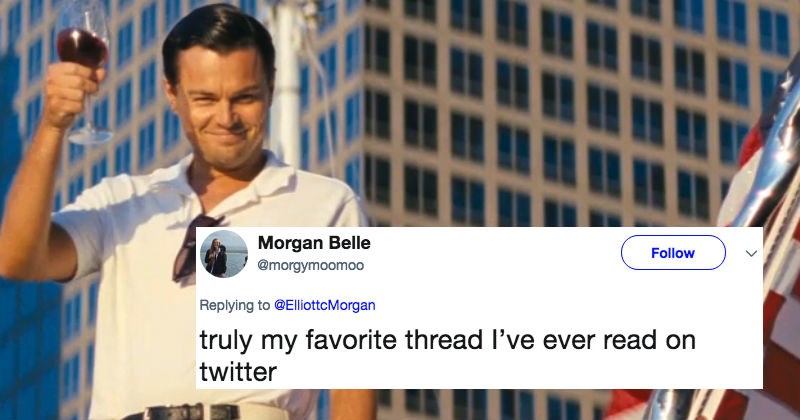 Sea Ice Specialist, Alex Petty photographed this sick puppy near the Larsen C ice shelf in Antarctica. Apparently this is nothing more than a "tabular iceberg", which are the products of calving ice shelves (when huge chunks of ice break off). I don't know about you, buuut I'm not buying it. Our time on this terribly mad little world we call our own is dwindling, humans. The aliens have landed, and apparently it's over in Antarctica. All kidding aside, WTF is that iceberg about? 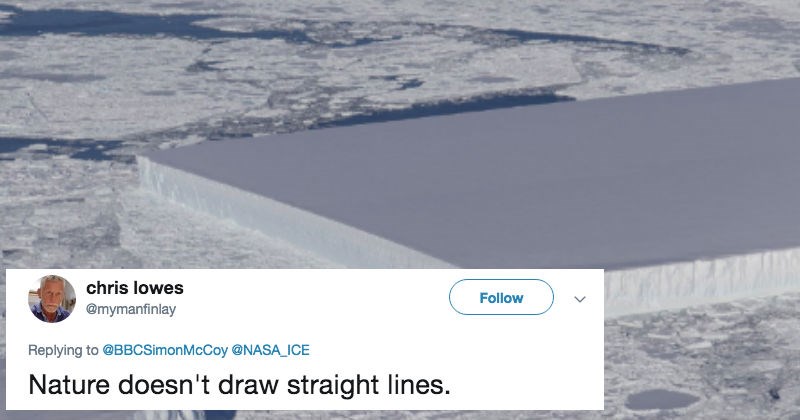 The kind of twitter thread that rocks the world. This crazed genius very well might've decoded the root of Kanye West's incessant string of outlandish antics. Buckle up, sit back, and enjoy this crazy ride. 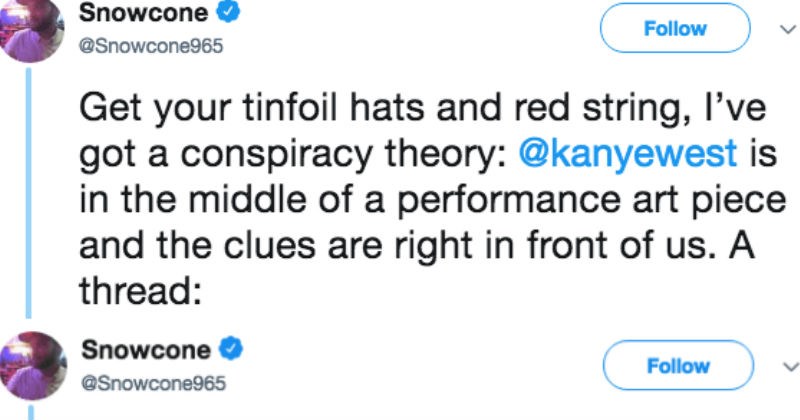