If you see something, snatch something.

Observing a Confederate flag waving during a South Carolina Secessionist Party demonstration this week, d'Baha said "Nope" to that racist flag flying in public. So he did what any real American should, he took it down.

That's the best anti-white supremacy video I've seen since that time Richard Spencer got punched in the face and cried.

Obviously, people love this. Who doesn't like seeing an outright symbol of hatred being torn down like this? And that jump. So sick.

If Confederate Flags Really Aren't Racist, Buy One From a Black Man for $150

No One Wears White To Prom 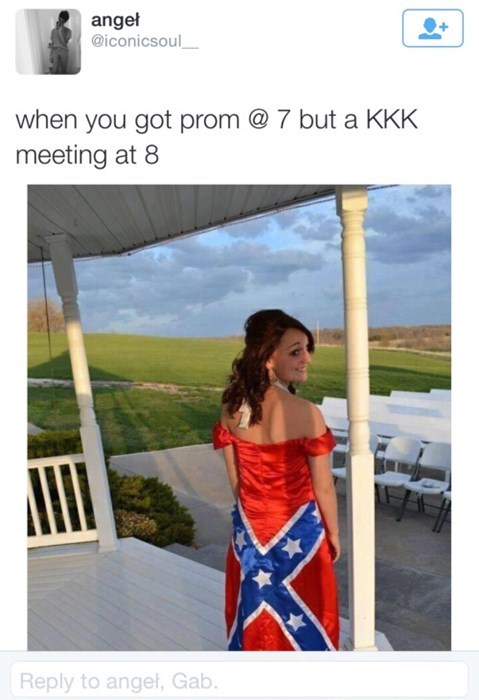 One Internet legend shared his amazing story of how he joined a white pride Facebook group, gained admin power, and eventually changed the name to 'LGBT Southerners for Michelle Obama.' It sounds like a hack, but it's actually a lot easier than you would ever imagine.

The first step of the troll begins with befriending a large amount of racist Facebook "friends," which is actually quite simple, according to Virgil Texas (our protagonist in this story). 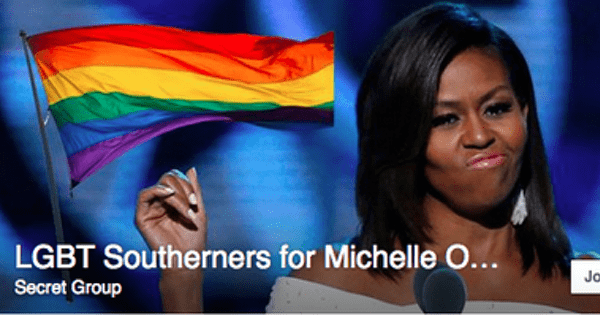 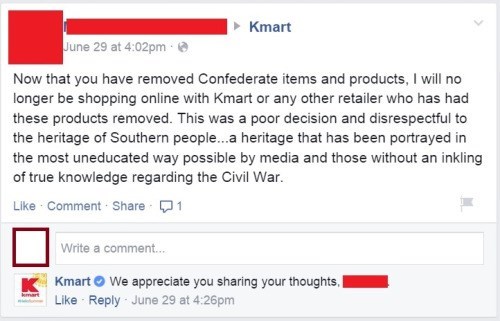 I Hear Jefferson Davis Was a Huge Fan of Bigg Dawgz 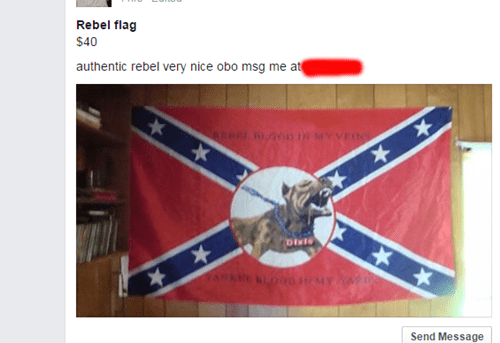 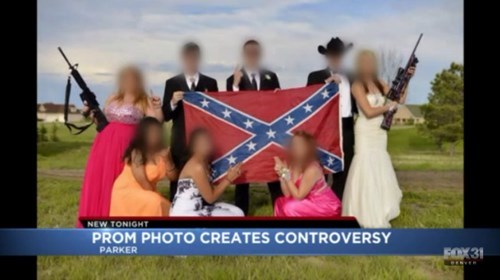 Here it is, straight from Parker, Colorado. The idea for the photoshoot was apparently encouraged by parents and adults nearby, if that makes things better/worse in your mind. Though it wasn't condoned by everyone involved. One of the moms not present to her child's photo being taken had this to say:

"I think in their immaturity they kind of think it's a sort of a cowboy type of thing but then to have parents that support it and feed into it and to explain that it borders on racism is really upsetting to me,"

The Pants Will Rise Again 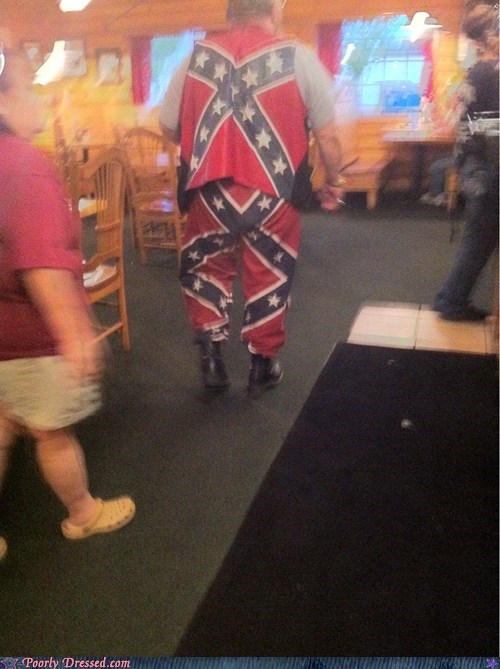 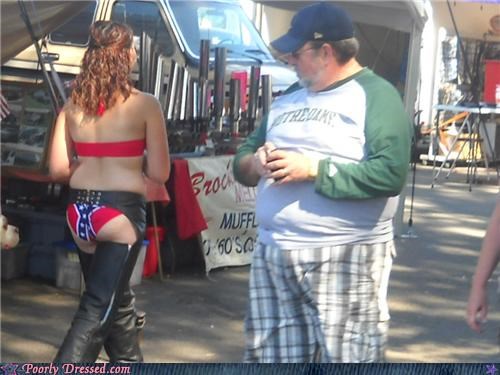 Well That Is Horribly Awkward... 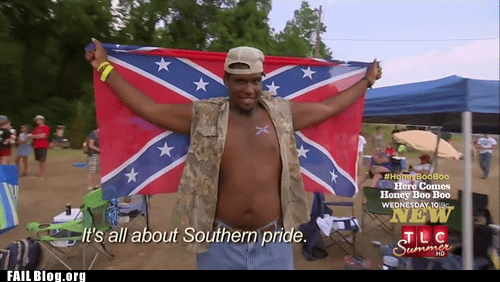 Rebel Rebel, Your Tattoo is a Mess 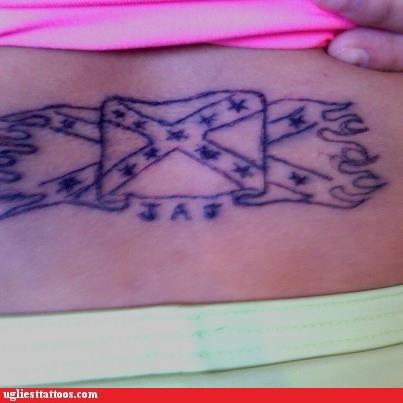 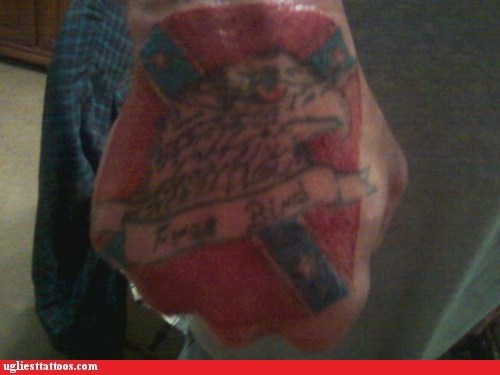 I Don't See How Anyone Could Take Issue With That 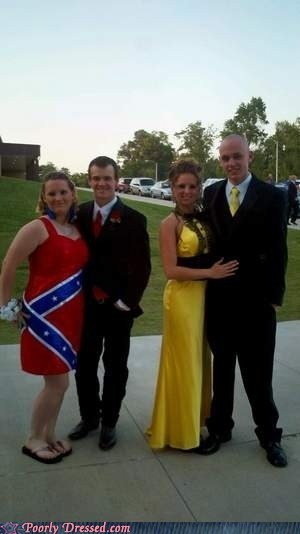 Maybe you're really, really, REALLY, into your American history in the south. That's all well and good. The implications of wearing that around at a formal event? Maybe you need to ponder that a little bit.