It's okay to like dumb things like bouncy pop music, but liking these kinds of things publicly can leave us open to severe criticism. Listening to the music, it is a little understandable why this guy wouldn't want to be recorded clapping along, but it's also a little sad that he didn't just say "screw it" and clap harder.

He's pretty much proactively applauding himself. You probably didn't think that you'd end up watching a video of an arrogant dude clapping 14 times a second, but here we are. Thanks internet.

And the winner for best actress playing a seal goes to... Nicole Kidman.

Nicole Kidman unleashed a new special skill at last night's Oscars, or rather, lack there of.

Apparently, because she's some sort of diety or woodland creature posing as a human being, she has no idea how to clap.

Nicole Kidman needs to be plugged in and charged up at night. #Robot pic.twitter.com/r8BAo2ZASb

The internet's having a field day with this, as you could imagine. After all, who doesn't like seeing one of our greatest living actresses being so out of touch with common people that she doesn't know how to clap.

At 800 Claps a Minute, He's a Round of Applause by Himself

Claps-Per-Minute Has a New Record! 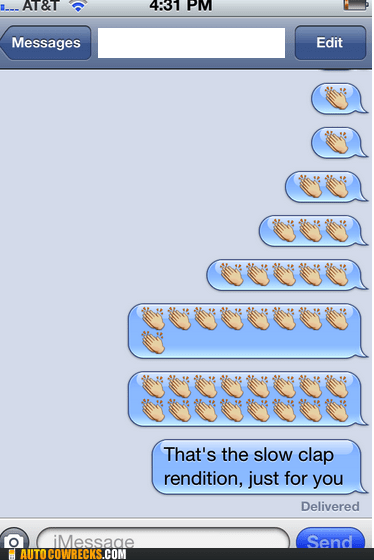 But What If Your Partner Claps, Too? 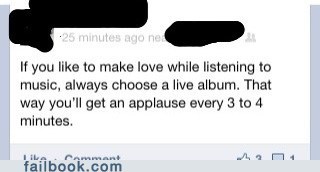 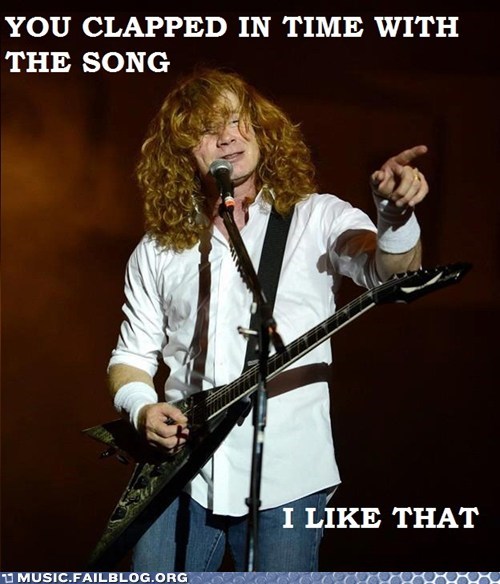 People who clap out of time with the song and ruin it deserve nothing more or less than the deepest darkest cess-pools of Hell.

That Baby Puppet Looks So Real!

Give This Responder Some Applause 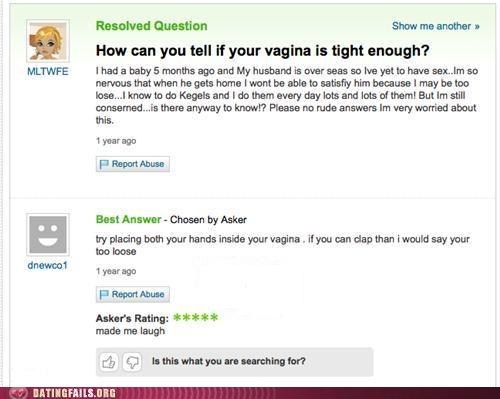