Let this glorious TIFU stand as a lesson to the rest of us about the importance of handling the getting rid of Christmas trees in a timely manner. Naturally, if you don't you run the risk of unleashing nothing short of a horror scene in your living space. 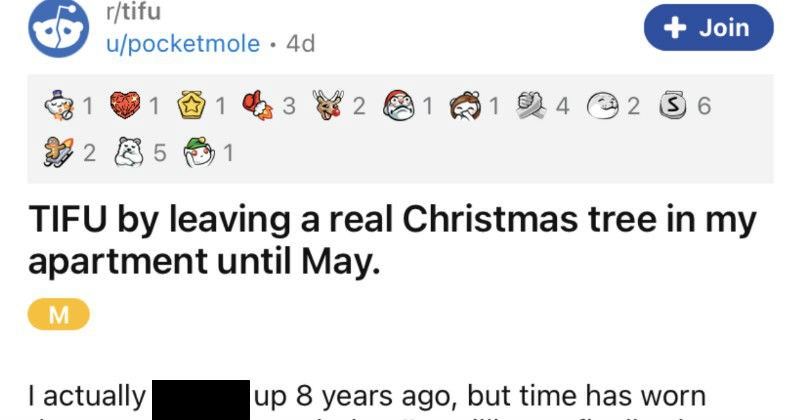 15 Of The Funniest, Most Unexpected Christmas Trees This Year

These people took anything but a conventional approach to their Christmas Trees. 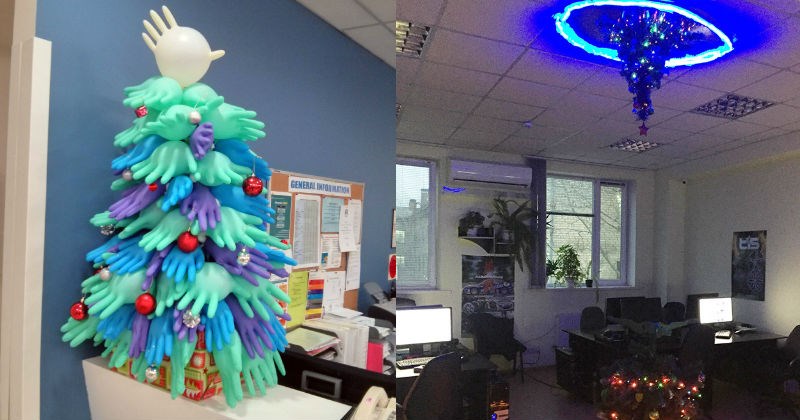 Christmas may have already come and gone, but we can't help but share this insightful shower thought.

Now that you think about it... 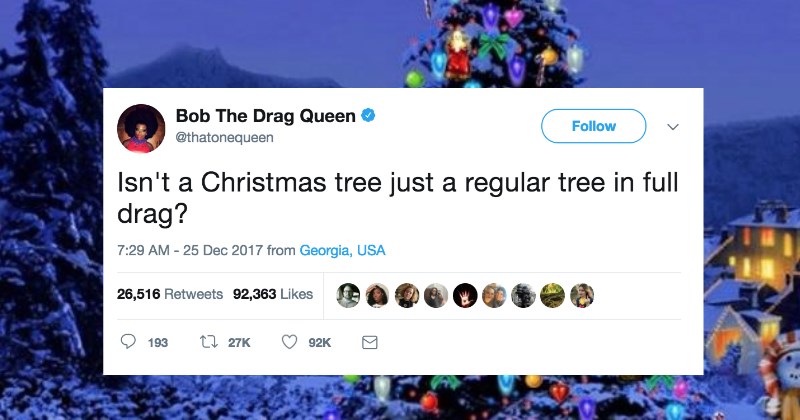 Really Brings a Tear to My Eye 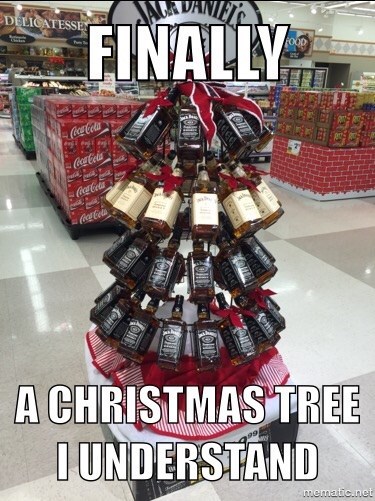 Christmas Trees That Should Have Tried Harder

A Christmas tree is a centerpiece for celebration this time of year but not all trees are created equal. Some of these are wonderfully unique, most of these trees should have tried a little harder. There's always next year. 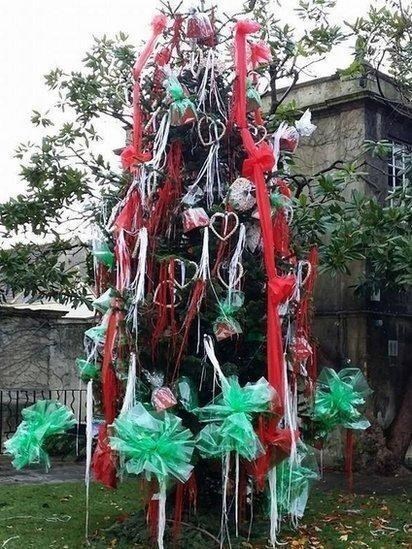 Look at the CRAFTSMANSHIP! Does that look like a second place ugly sweater to you? 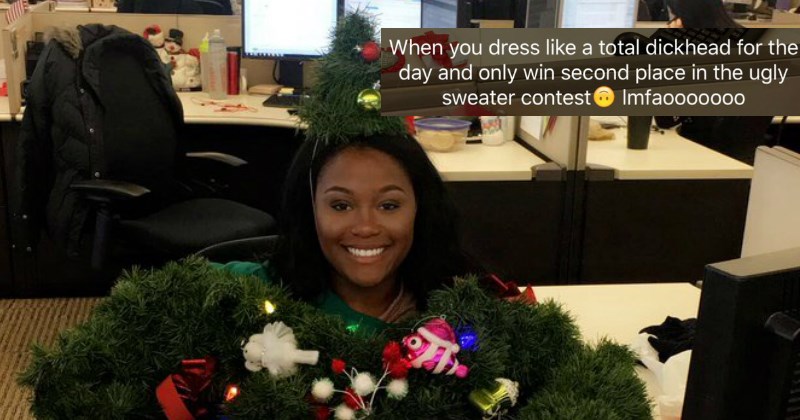 Cats Continue to Be the Best Christmas Tree Ornaments That No One Wants, but Everybody Needs 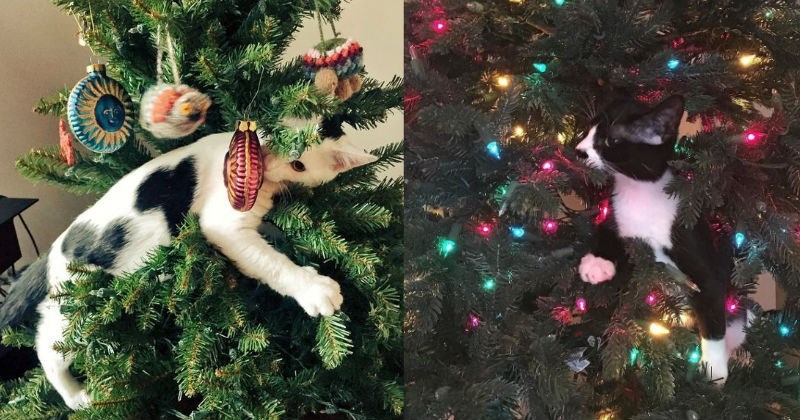 Prank of the Day: Christmas Trees Are Going Through the Roof… Sort Of 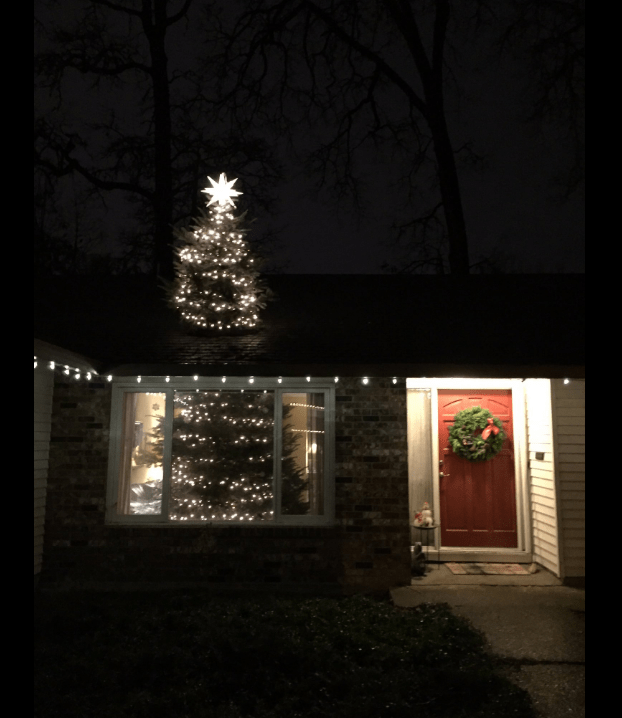 Want to impress the neighbors or just make them insanely jealous for no reason, then you’ve got to get a big tree, bro.

That’s just what this Twitter user claims to have done. He and his family went out and bought a big tree — too big in fact. The tree didn’t fit in their living room, but that wasn’t their plan. they cut it in half and stuck the second half on the roof, creating the illusion that the tree goes through the roof. It’s a lot easier than raising the roof, right kids? Kids still say that, right? Please tell me they do.

So this year we bought a 20 ft Christmas tree and cut it in half so it goes through the roof 😂 pic.twitter.com/ZGIOYmPM59

Surprise of the Day: Move Over, “Partridge in a Pear Tree,” Woman Finds Snake in Her Christmas Tree

How bad do you have to be for Santa to bring you a venomous snake instead of coal?

A woman in Melbourne, Victoria, Austrailia found a poisonous tiger snake in her Christmas tree on Sunday. This strange recreation of the story of Eve in the Garden of Eden was not done on purpose. According to the BBC, “the reptile entered through an open door before curling up among the decorations.” 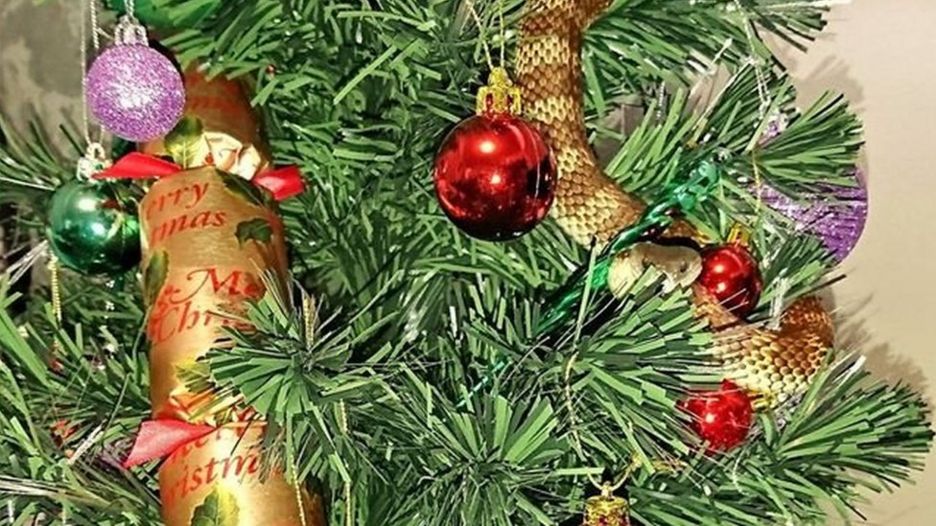 This may not have been the woman’s first rodeo, though, as she seemed to know exactly what to do, leaving the room, jamming the door with a towel, and calling for help.

The 12 days of Christmas are getting scarier every year. 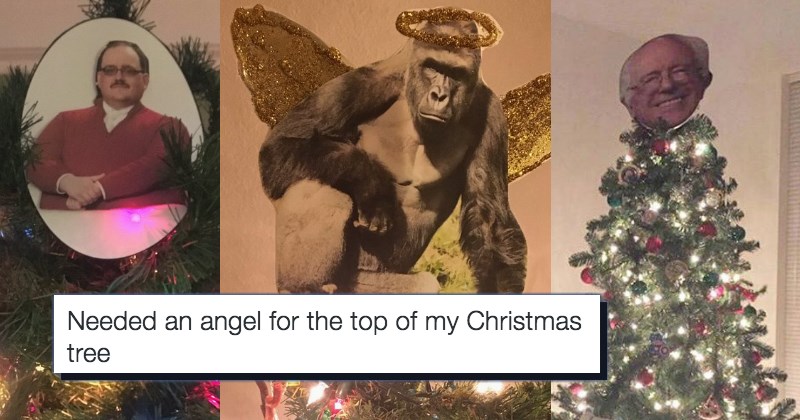 And This is What The Running Christmas Tree in Tokyo is

The Running Christmas Tree is the latest revolutionary wearable device to have been developed by Tokyo-based inventor Joseph Tame.
This mobile seasonal illumination device has been designed to disrupt the illumination industry by allowing for on-demand illumination - simply pull out your phone and summon the Christmas tree anytime, anywhere, and Joseph will head in your direction to bring some light into your life.
Featuring over 1500 LEDs, 9 mico-controlers and 100 batteries, this 25kg / 2.5metre tree is unlike anything seen before, and has been a huge hit on the streets of Tokyo where the service was first rolled out.
Full information on the tree and links to book it for yourself can be found a: http://tokyoxmas.org 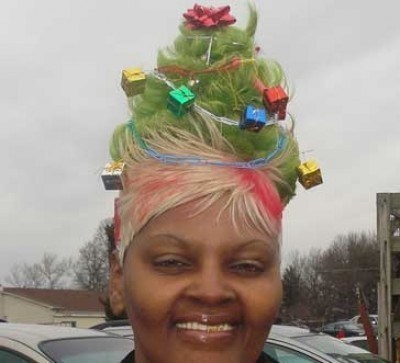 Time to Shave it Off Until Next Year 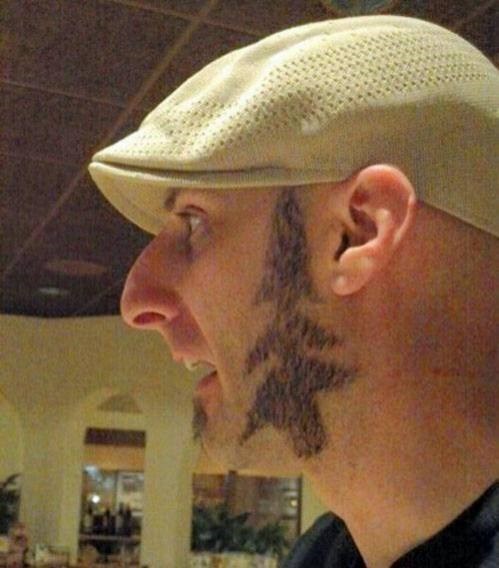 Praise be to Santa! 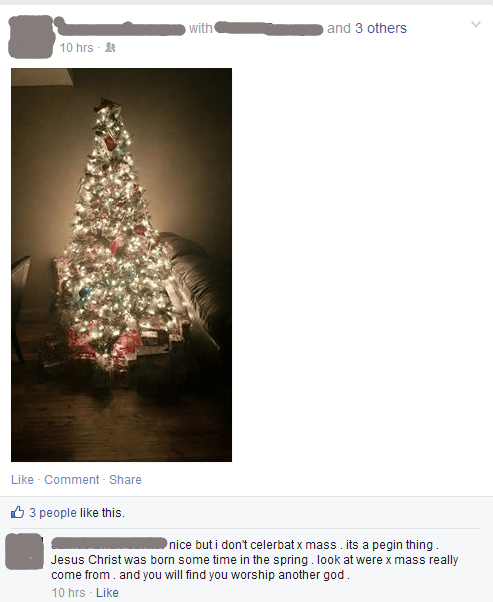 Forget Santa Flying Around on His Sleigh, This Flying Christmas Tree is the Truth