A 23-year old man from Phoenix was locked out of his house by his "friends," and so he decided that the best way to get back inside was to climb down the chimney.

And as it turns out, he is no Santa Claus.

It took firefighters about half an hour to rescue him by drilling holes and knocking through the wall with sledgehammers.

Video of the rescue operation shows the shirtless man climbing out of a hole in the wall and stumbling around covered in soot and ash.

As he wet down the chimney, our faith in humanity went out the window.

Via The Daily What

He Should Have Soot Out a Better Chimney 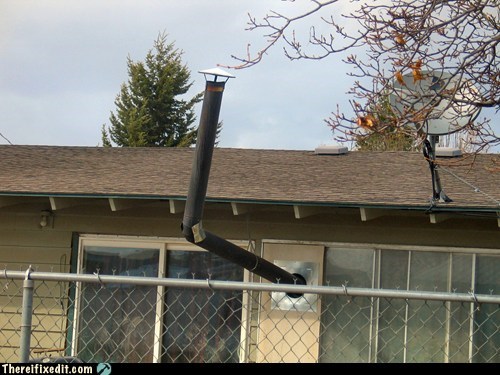 Sorry if that pun floo right over your head. 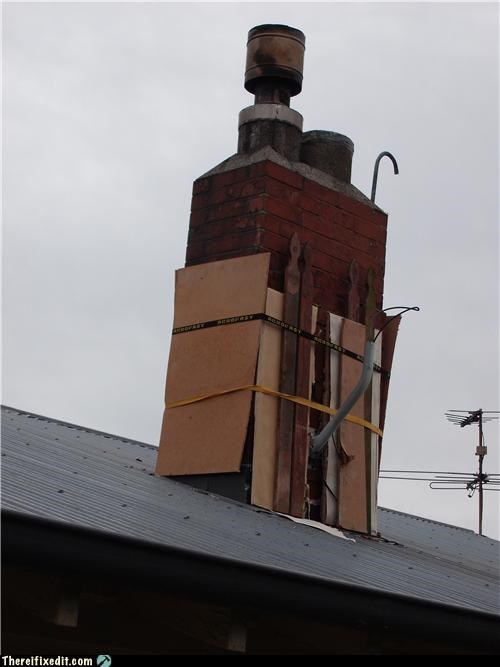 An Ex-Girlfriend Got Stuck, Without Any Clothes, Down Her Old Boyfriend's Chimney 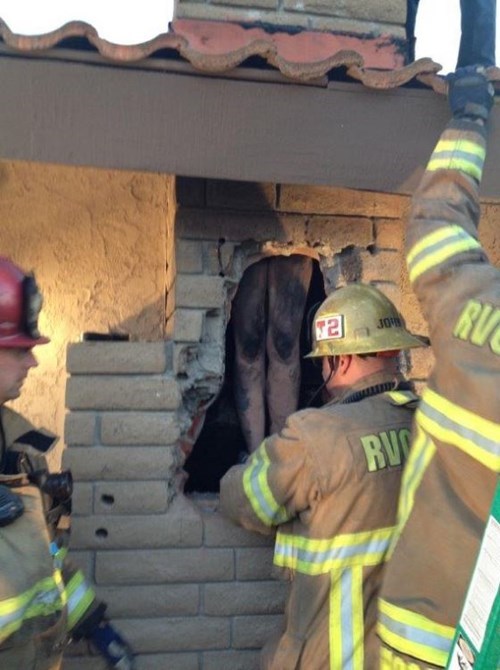 A 35-year-old woman who tried to climb down the chimney of her estranged boyfriend's Woodcrest home early Saturday morning had to be rescued after getting stuck, according to the Riverside County Fire Department.

Homeowner Tony Hernandez said the woman, the mother of his three children, had tried around 5 a.m. to open the door of his home in the 15800 block of Rancho Viejo Drive. When she found it locked she climbed to the roof and attempted to get in through the chimney. That's when she became wedged inside the 12-by-12-inch chimney. She had apparently removed her clothes to aid her descent.

It took the effort of nearly 25 firefighters to get the man out, a complicated process given that every breath he took would lodge him further into the chimney.

Chimney Sweeps Do it a Little Differently in Russia 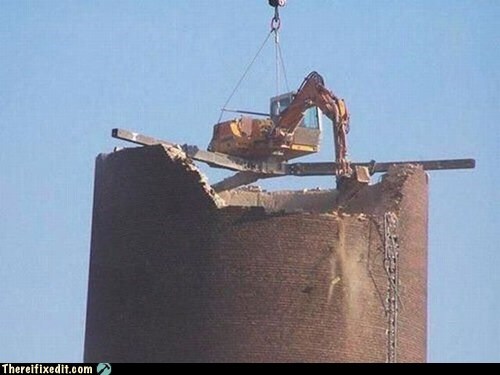 You're doing it sort of right... maybe? 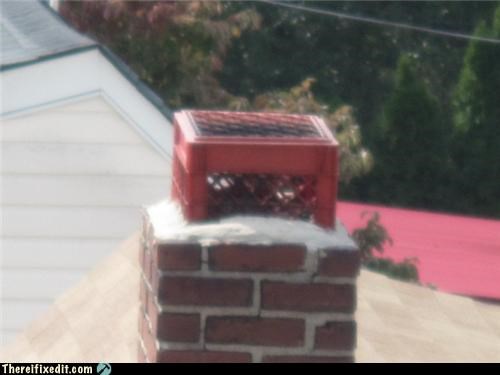