Cash Me Outside Girl Rages On Twitter After Ridiculous Fight Yesterday

She's the voice of a doomed generation, and here to continue crushing your faith in humanity. 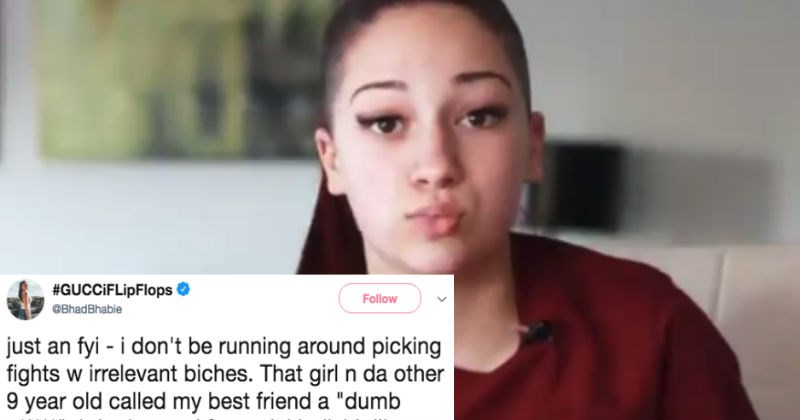 Logan Paul's having a horrendous start to 2018. People everywhere are in a frenzy over the vlog he posted (and since removed) the other day, which featured footage of himself and friends wandering Japan's "Suicide Forest", until they came across a dead body. Instead of alerting authorities immediately, turning off their cameras, and offering their respects, they proceeded to laugh/joke uncomfortably around the body, while FILMING IT. That wasn't enough though.

Paul and his other vlogger friend had to get those vlogs up ASAP. The backlash that ensued, and that continues to grow around their decision, naturally inspired them to remove their videos. Here we have the "Cash Me Outside" girl sounding like a normal person for the first time in her life, as she offers her take on Paul's decision to upload/film the video.