One day someone asks if you mind being in a couple pictures, then the next day you find yourself in an ad for extra-small condoms. The stock photo game can be a weird one, and these people found out the hard way. 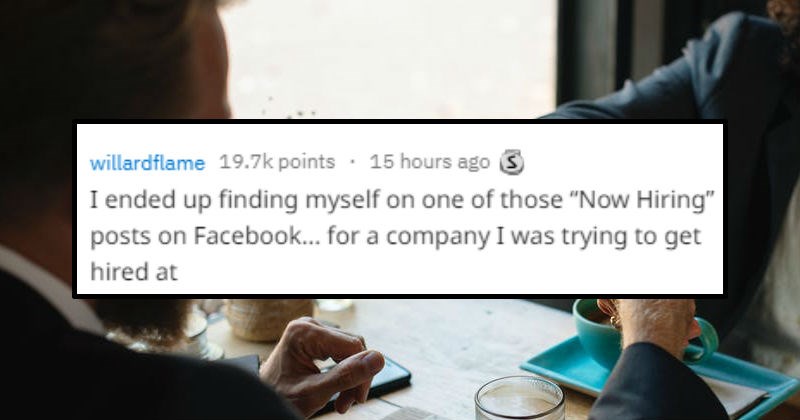 Bloomberg Writer Anna Massoglia (@annalecta) delivers facts on the influence of Big Pizza in Government. From campaign expenditures to lobbying dollars, these slices of info will fill you with existential dread, suspicion of your government, and...cheese? 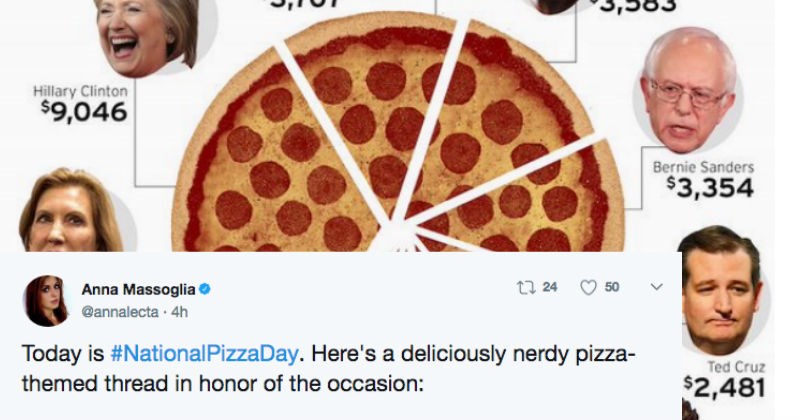 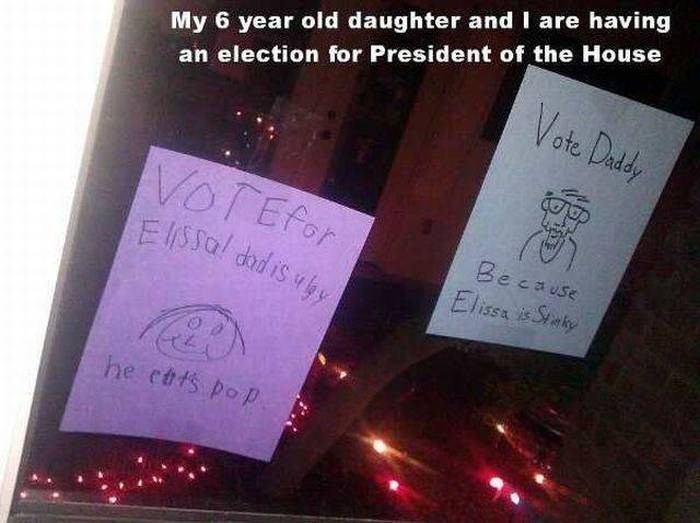 Dad and Daughter are Candidates in Their Own Election! 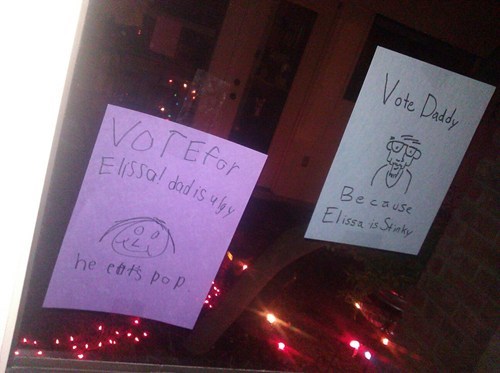 Sarah Silverman Has a Ballsy Idea for Closing the Pay Gap... Become a Dude

Disclaimer: Sarah shops around for male genitalia so this video is not safe for work.

The campaign aims to close the wage gap by crowd funding an admittedly ludicrous number: $29,811,746,430,000. That number represents how much women lose when each of the US's 69 million female workers are paid nearly $500,000 less than men over their working careers.

The money raised from the Equal Payback Project will go towards funding the National Women's Law Center – a non-profit that works against employment discrimination and focuses on legislative issues to promote gender equality.

Aziz Ansari puts being a feminist in even simpler terms with his perfect analogy a little after two minutes in on this appearance on David Letterman.

Champion of the Champagne Campaign 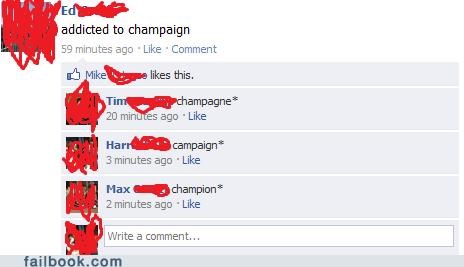 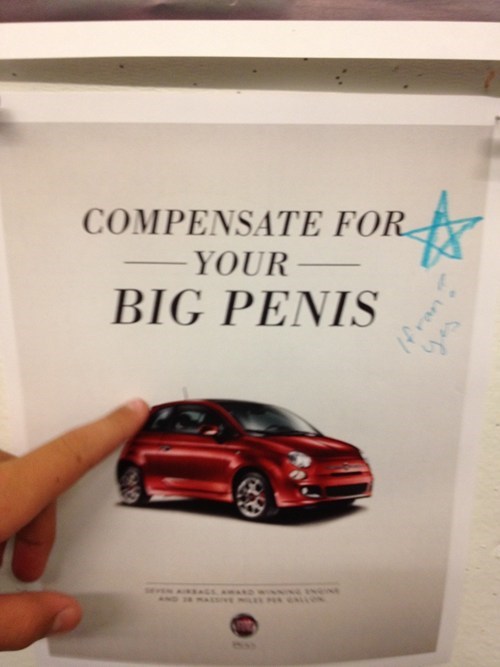 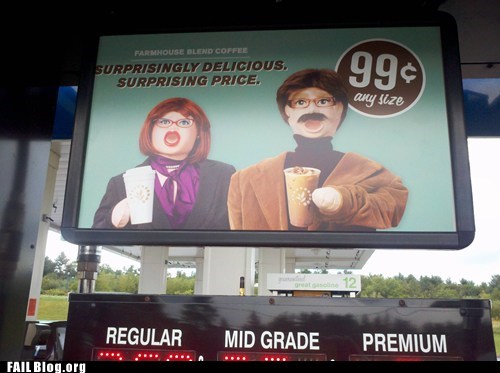 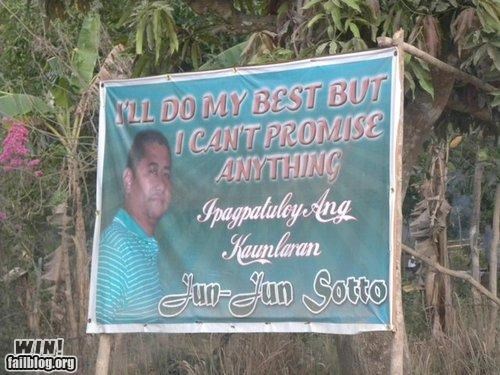 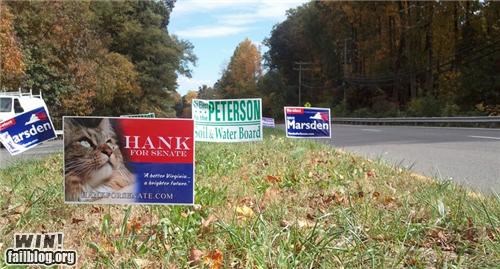 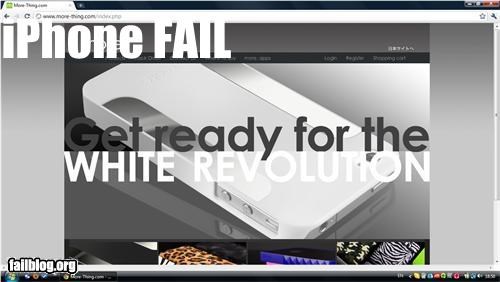 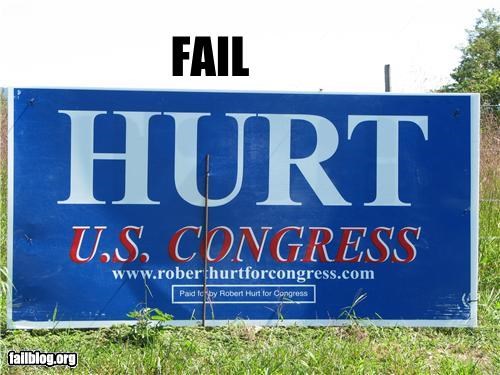 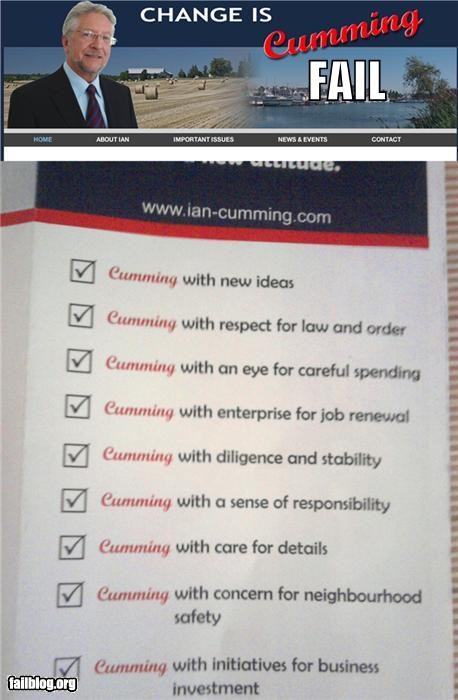