Kids just do the darnedest things.

One of the main pitfalls of whale watching is that there's no guarantee that you'll actually see a whale (or so we've heard from more cultured people who have time to go on boats). This whale seems to have heard that this crew needed some whale shots so it showed up right on cue.

Last June the Australian Prime Minister Scott Morrison was giving a press briefing on a plan to help homeowners when one of those very same homeowners came out to tell everyone he just reseeded. It's gotta make you feel pretty powerful to be able to tell the head of your government to stop stepping on your grass.

BBC Cameraman Gets Smacked In The Nuts By Angry Sheep

You can just feel the cameraman's pain in this video.

The BBC News segment that's the gift that just keeps on giving...

There's been a disruption in the time continuum, and this kid has some explaining to do. 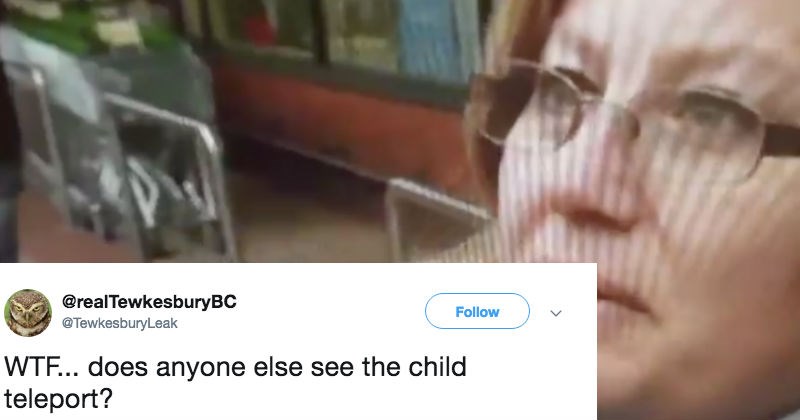 BBC trying to mix it up or what? 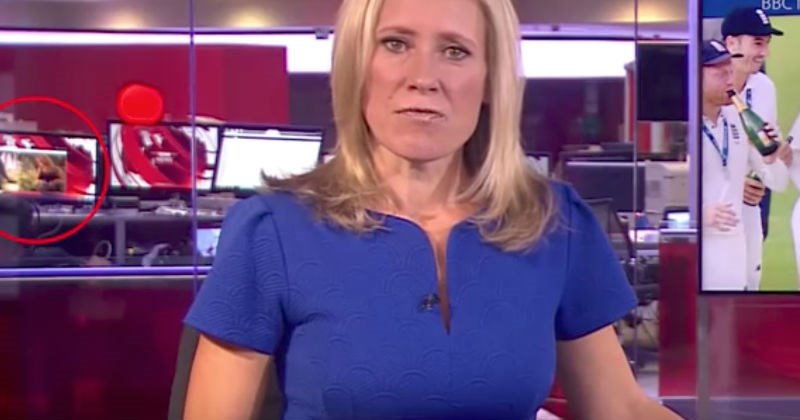 Everyone's seen that video of the kids bursting in on their father giving a BBC  interview. We marveled at his unparalleled parenting as he grazed his daughter's face in an effort to get her out of the room and laughed as that baby wheeled in as if to say, "Not today, mother fucker."

Now we can see how a mom might've handled things.

YouTubers Juno and Ben take things up a notch by having the "BBC Mom" do all the things a mom would without breaking a sweat.

Nick Robinson — presenter of BBC Radio Four's Today show, committed the grave mistake of announcing Santa isn't real, on a live radio broadcast. The poor dude failed to lend a little thought and deliberation into what he was saying, and who he was talking to; and he felt the burning pains of Twitter-triggered regret shortly after. It was inevitable, unfortunately. There was no scenario involving BBC suggesting that the 'Father of Christmas' was nothing more than well, a 'father', that wouldn't instantly make the hate-juices to flow. 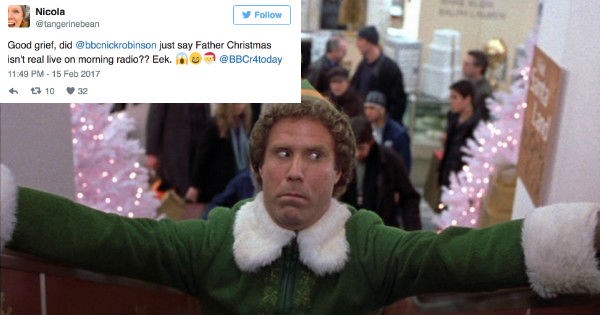 This London Street Dancer is Slaying Moves... to the BBC's News Jingle?

Would Have Been Too Much Had They Used PedoBear 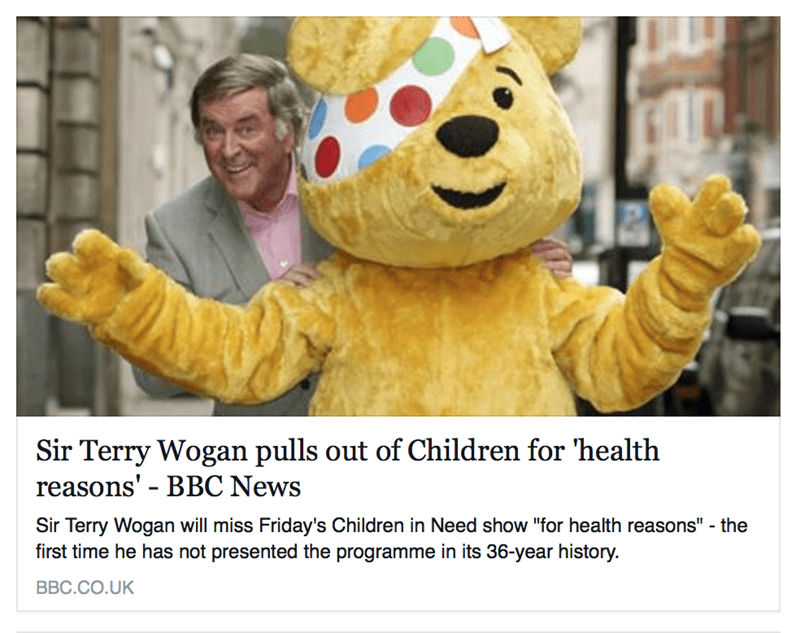 Immediately After David Cameron Gave His Resignation Date, He Adorably Forget His Mic Was Still On