This Tumblr disagreement over whether or not this bread knife is real became a real debate with counterarguments, claims and diagrams. Frankly at first glance it looks like fake bread, but I guess that's why lawyers exist. For some more lawyer Tumblr stuff, here's a tumblr thread on ridiculous court transcripts. For another argument, here's a tumblr user absolutely schooling another on horses. 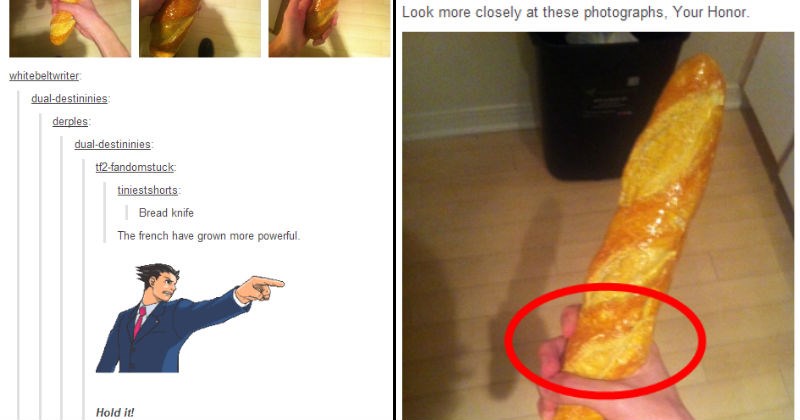 This is How They Accessorize in France, Right? 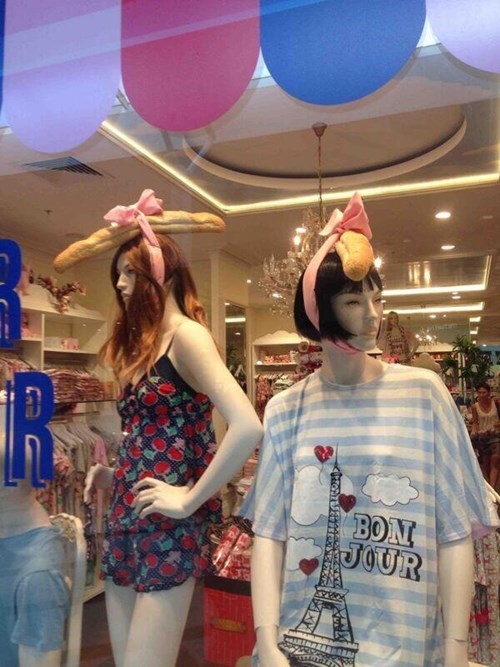 I Forgot How to Cello 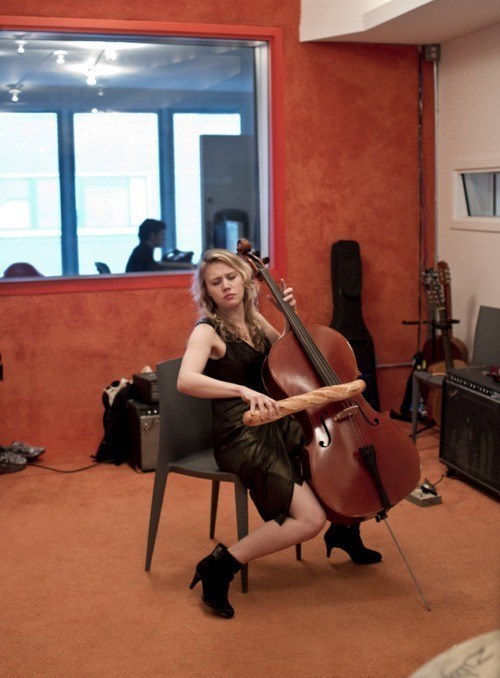