Shoutout to the folks at The Chive for discovering the goldmine of ridiculous human behavior that runs rife throughout this "help wanted" ad for a babysitter. Twitter user @honeystaysuper, unearthed just the kind of "help wanted" ad that leaves the rest of the world speechless. I don't even know where to start with this one. The attention to detail is honestly admirable. Nothing seems to be overlooked in terms of what constitutes a suitable babysitter. 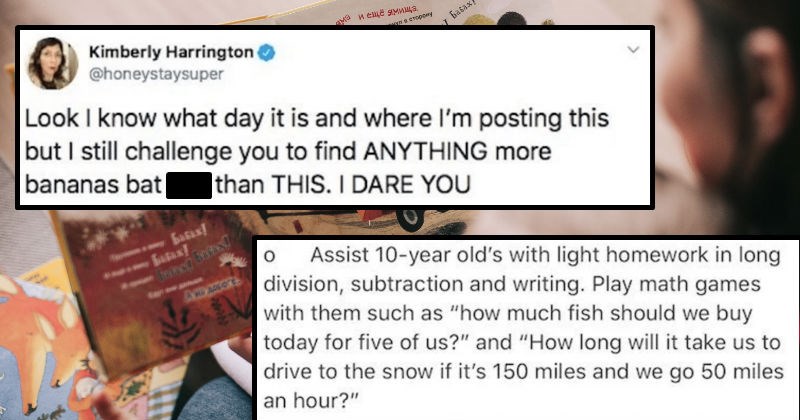 This kind of blind and cheap entitlement is a bane on society. 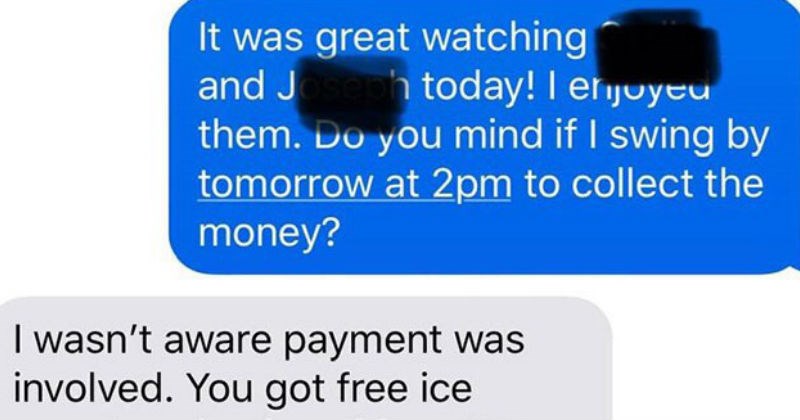 During a BBC interview with Professor Robert Kelly about South Korea, Kelly's children made an unexpected cameo, wandering into his study and on camera.

As cute as this is, the best part is when a woman rushes in chasing after the children, like Leatherface hunting down someone who escaped the Texas Chainsaw Massacre house.

She lets them out of her sight for one second and they escape.

Basic Counting: Not Required to Have a Child 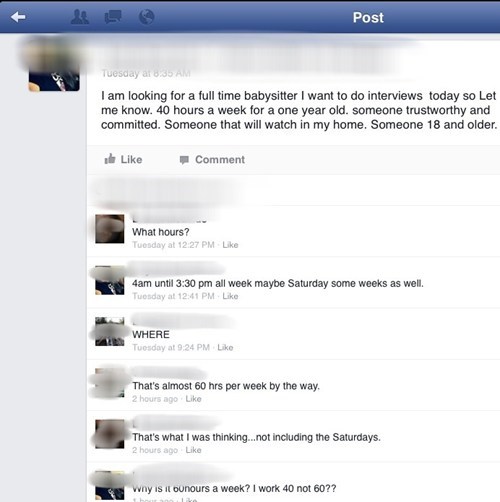 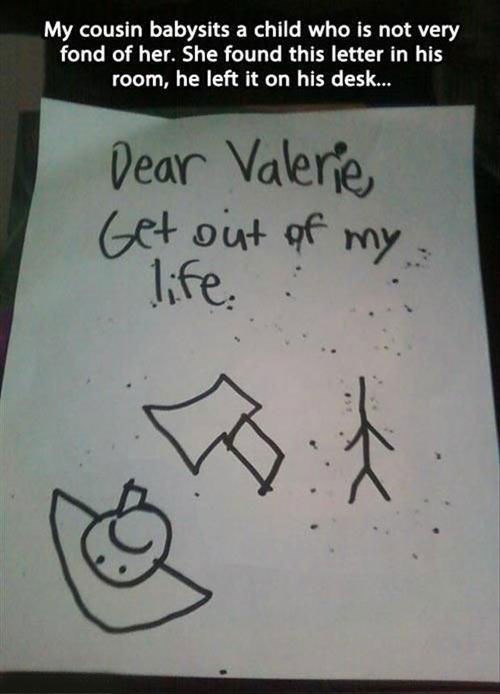 Grandma Was the Best Babysitter 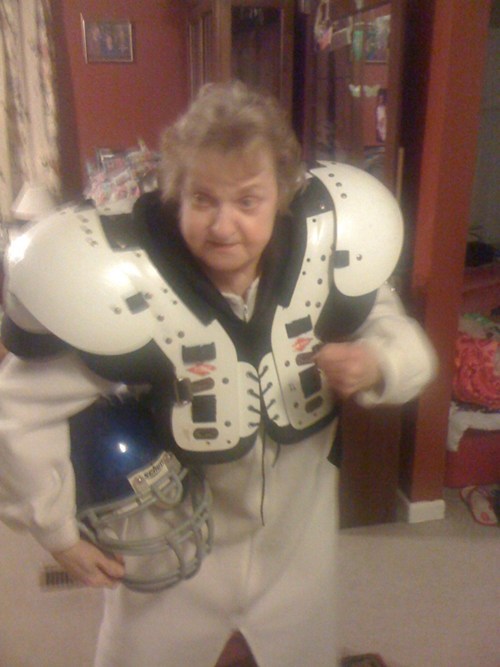 Need Some Ice For That Burn? 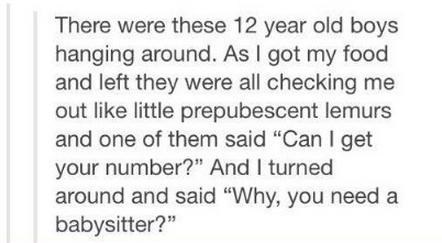 Thanks for That, Gwen... 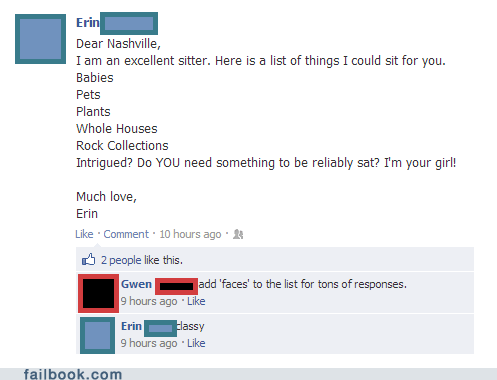 I Think We Should Hire a New Babysitter 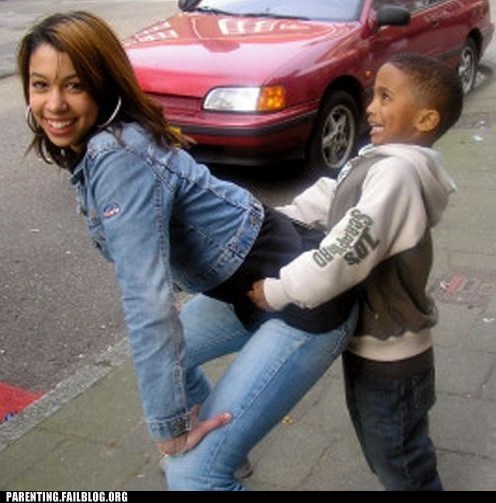 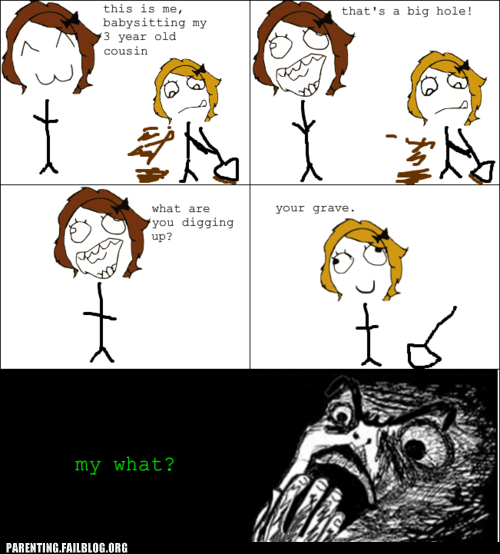 Quit crying and realize that more important things than your dirty diaper are happening right now. 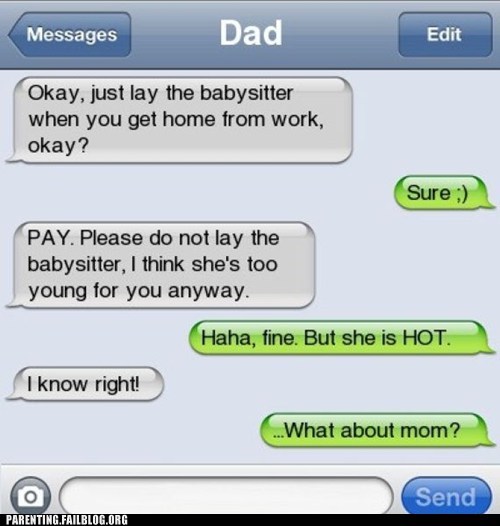 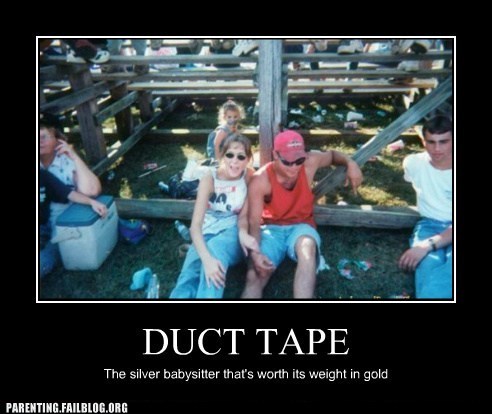 It might have a hard time fixing your parenting.

Parenting Fails: You had me at "other inmates" 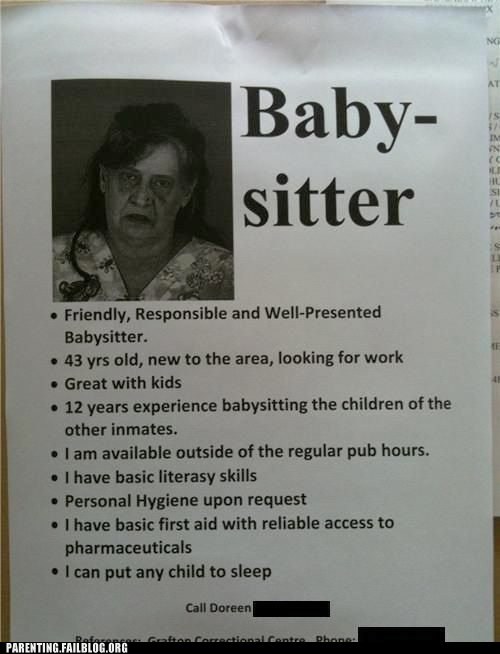