While it's pretty generally agreed the Star Wars Episode I: The Phantom Menace has some pretty big problems, and doesn't communicate its story well, award winning cartoonist Faith Erin Hicks made a really interesting version of Anakin's story. While it might not completely redeem the "ruined childhoods" of people who didn't like the prequels, it does something to fix the movies. For another star wars thing, here's a guy who set the record straight on a common misreading of Luke Skywalker. 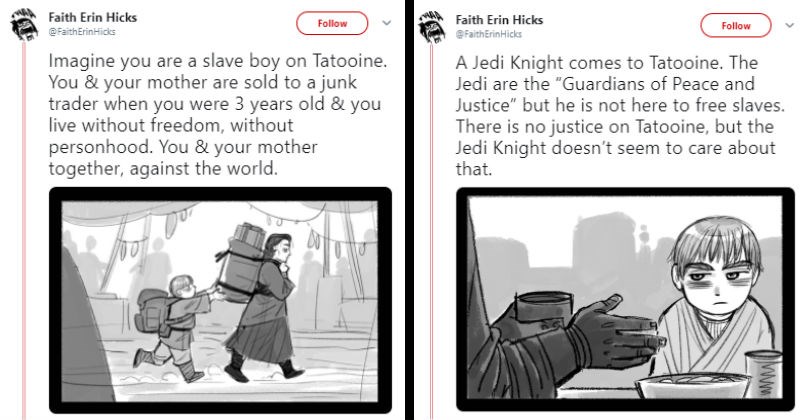 Take A Wild Ride With 'Mr. Darkside' A Star Wars Take on The Killers Beloved Anthem

Guaranteed that this will get stuck in your head. 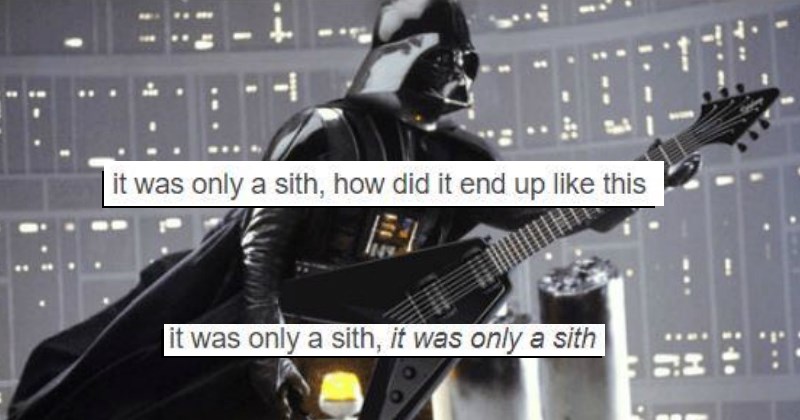 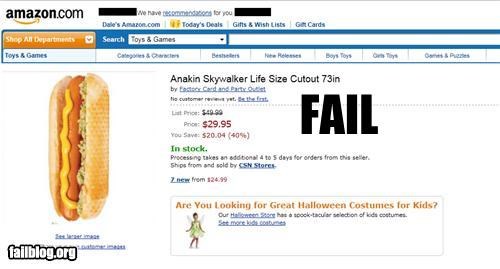