This Coke Machine is Hiding the Entrance to a Bar 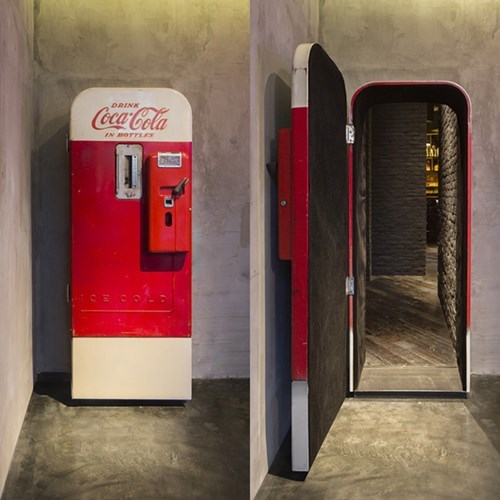 In Shanghai a vintage coke machine hides the entrance to a fancy speakeasy.

While California State Polytechnic University in Pomona, CA isn't the first university to hold a class on beer, it is the first to sell the beer made by the brewing class on campus. The increased interest in craft beer may be the reason behind growing popularity in college brewing courses. Cal Poly is only the beginning, Colorado State University also plans to start selling its microbrews made by students.

Since the craft beer industry is growing, David Ryder, chief brewmaster for MillerCoors told CBS Los Angeles, “This could be a natural progression for college programs." 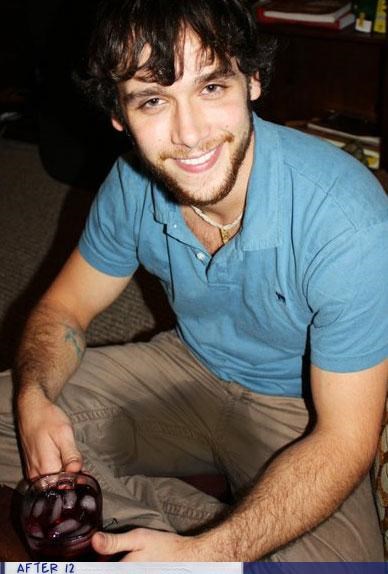 At Least He's Mostly In The Room 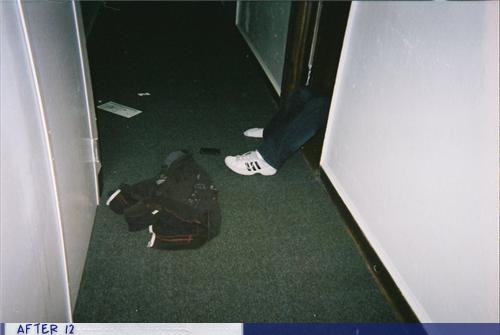 A self-dispensing beer machine in Japan creates the perfect pour.

No Bottle Opener, No Problem

This Man's Home Has Beer On Tap, Even in the Shower

These guys prank a friend by filling the plumbing of his house with beer.

How Not to Tap the Keg

More Comfortable Than Sleeping On A Bed Of Nails? 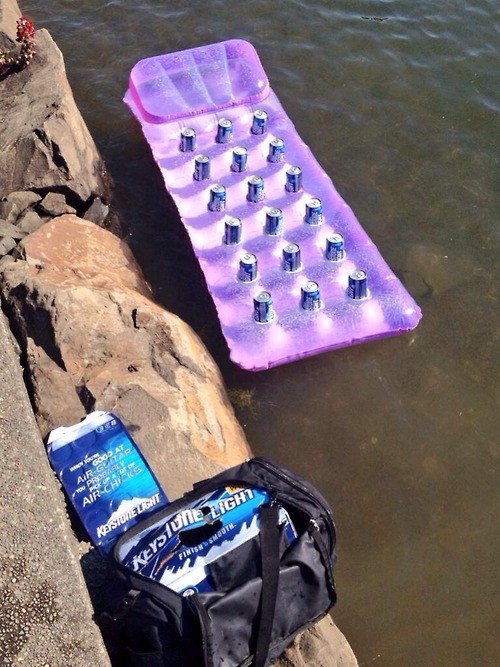 It's Good for You! 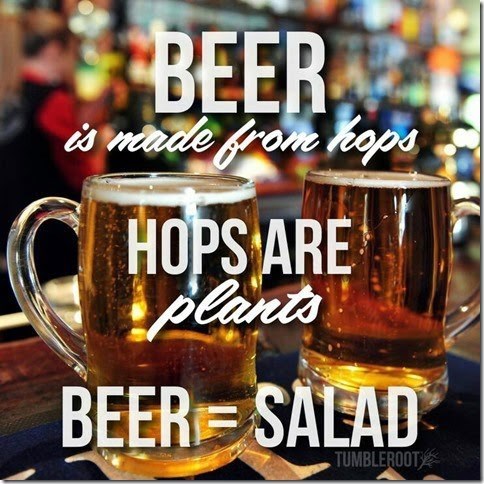 This Is My "Everyday" Glassware 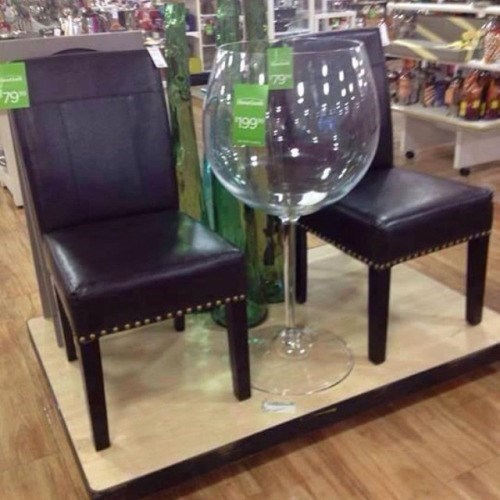 Drink the Snitch, Get All the Points! 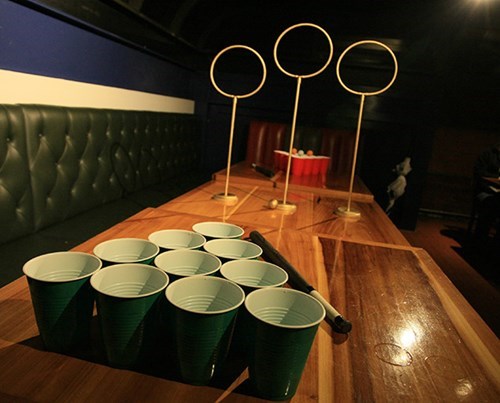 Some Chickens Know How to Party 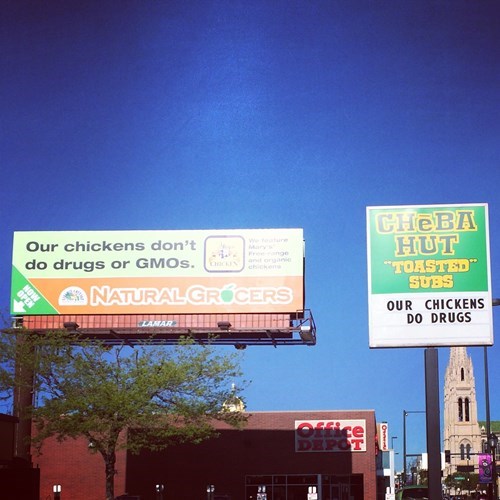 These rugby players are getting very special replacement teeth implanted so that they will always have a bottle opener handy.

WARNING: This gets a little bit graphic when it shows clips of the dental surgery around the 1:12 mark.

I Declare This Hallway My Bedroom! Toll may be paid in the form of Advil. Thanks!