Ryan Gosling's Secret Is Blowing Up the Web

In a clever ploy to fill seats without paying seat fillers, the Oscars a brought a group of unsuspecting tour bus riders to sit front row at the Oscars.

But what really made the night was when Gosling whispered a secret to one of the riders, who is still getting over whatever the hell is happening to her. Twitter blew up with people theorizing what the secret could be. Here are some of the best guesses.

Whoopsie Doodles: The Oscars Also Messed Up Their In Memoriam

Having done this thing 89 times already, the Oscars sure did screw up last night, botching both their Best Picture winner and giving Best Costume to this: 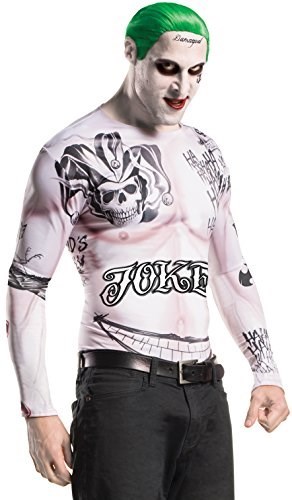 They also accidentally put a living person in the In Memoriam, paying tribute to Janet Peterson but using a picture of Peterson's friend Jan Chapman, who is alive.

This is some next level, Steve Harvey kind of shit. Warren Beatty and Faye Dunaway ended up stealing the show, and igniting pure unadulterated outrage/confusion from people tuned in to the Academy Awards when they read that La La Land won the award, though Moonlight was the actual winner. This is the kind of show-stopping, cringe-inducing FAIL that almost hurts to watch. 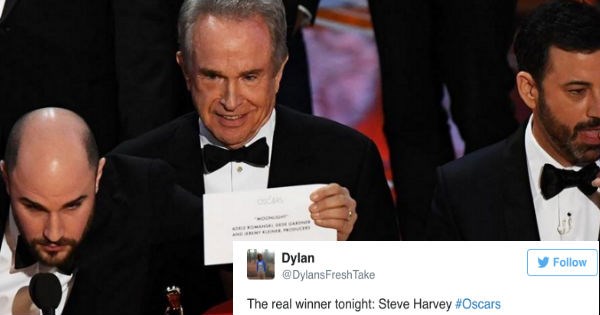 As we've mentioned, there was a big, huge, embarrassing mess up at the Oscars last night, when Warren Beaty read the wrong card for Best Picture, accidentally giving Moonlight's Academy Award to La La Land.

While this is bad for La La Land, it's great for the internet, which exploded with memes about the mess up. Check it out:

I have a confession to make: I haven't seen La La Land.

I know, I know, but it just doesn't seem like the most pressing movie right now. In fact, it seems like the type of movie that would seem much more appealing if the world weren't hurtling toward catastrophe. I'm sorry, I just can't deal with another actor/musician follows their dream movie.


via Walk Through the Fire

Sit Back and Watch the Evolution of Every Winner for Best Visual Effects, Ever.

There was a problem rendering this tweet - it may have been deleted.
By Unknown
Repost
Recaption
Comments
Memebase
Favorite

And a million women out there screamed in unison, "I know how you feel!"

That's okay, Ellen. It's already your second time hosting, so there's bound to be third, right?

A Little Behind the Times 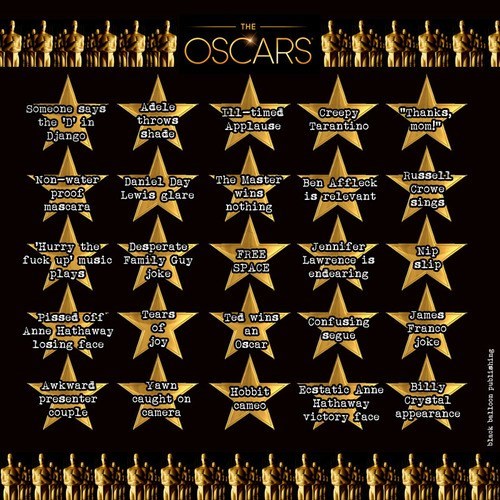 Don't forget to stop by ROFLrazzi this Sunday, February 24 starting at 5:30 p.m. PST for our exclusive live blog coverage of the 85th annual Academy Awards! It's gonna be a blast! 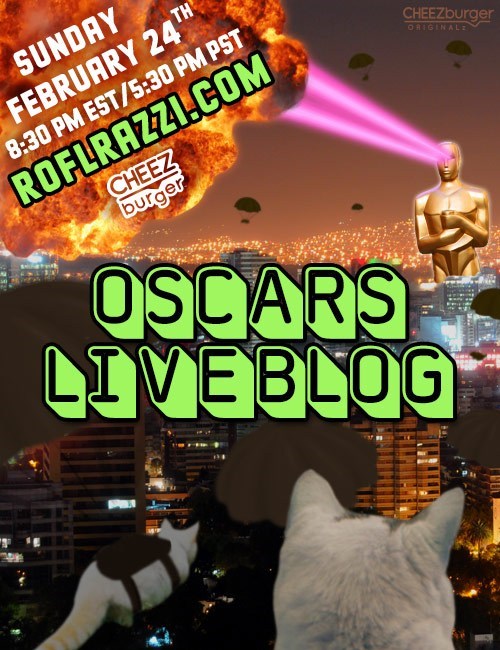 Join us here this Sunday, February 24 starting at 5:30 p.m. PST for ROFLrazzi's live blog of the 2013 Academy Awards!

Also, be sure to create your very own ballot for this year's Academy Awards by going to "My Picks" over at Oscars.com and sharing with all your friends!