To kick if off Youtuber Logan Paul, whose primary audience is middle school aged teens, uploaded a video of himself and his entourage walking through the Aokigahara forest in Japan, which is well known as the 'Suicide Forest'.

The forest has a long history and mythos heavily associated with death and suicide and any visit to the location should be handled with utmost respect.


Instead, Logan filmed himself 'happening' upon a body in the forest. In the now-deleted video he zooms in on the victim's body before laughing and cracking jokes.

Aaron Paul, and many others on the internet, have put Logan on blast for his actions.

We're hoping this is the last we hear of him. 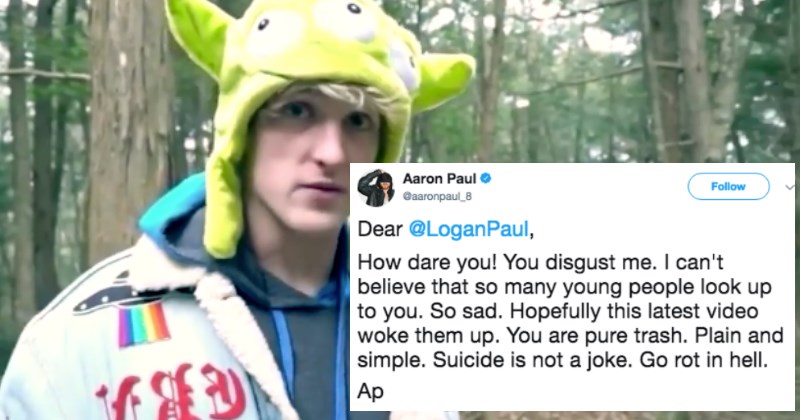 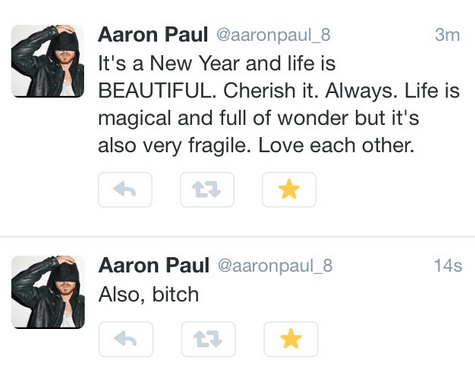 Via aaronpaul_8
Repost
Recaption
Comments
Advertisement
The Daily What
Favorite

There was a problem rendering this tweet - it may have been deleted.
Via on iTunes now
Repost
Recaption

If you aren't very good with words but want to tell that special someone how much you care about them, Aaron Paul is here to help.
The "Breaking Bad" star just released a new iPhone app called "YB" or "Yo btch!" It's similar to "Yo," but using Aaron Paul's actual voice and adding the word btch to everything. It's that simple.
According to the description in iTunes:

The app is free, but you can unlock other phrases with in-app purchases. Crystal meth not included.
As Aaron Paul would say: Enjoy b*tch! 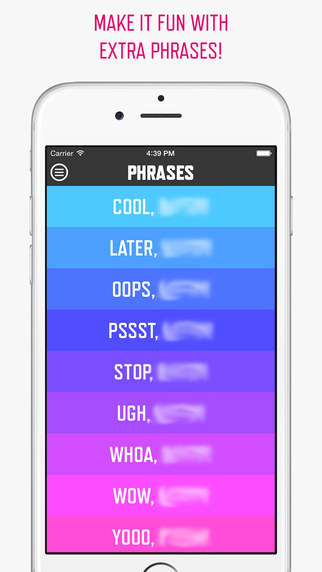 "@BarackObama: Wait, are you serious about the whole @ToysRUs thing?!?" Yes I am Mr. President. Yes I am.

And what about all of the violent video games you sell @ToysRUs ? Do you still sell those? Florida mom really messed it up for everyone.

There is also a petition to keep Breaking Bad figures on the shelves and you can sign it here.

That Walter White Guy Was Bad News From Day 1 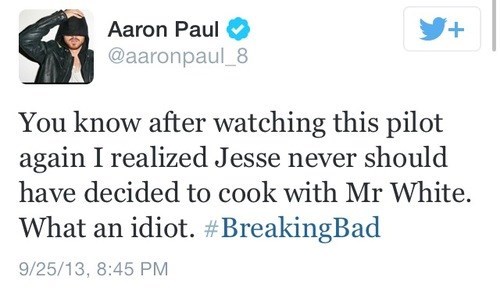 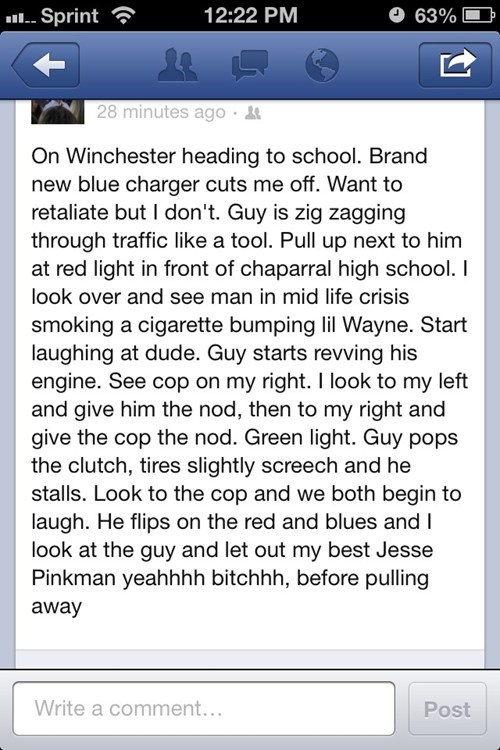 Failbook: Stay Out of My Hospital