Unsafe Maneuvers From Those Tempting Fate

It should occur to everyone that letting your dog pilot your scooter is a bad idea, yet some of us choose to trudge further on life's metaphorical (or literal) tightrope. Is it that we have too much blind faith in our ability to complete these unsafe maneuvers? Is it the belief that we're invincible? Is it self-confidence? Is it frugality? Whatever the reason for the many safety failures out there, it doesn't make them any less of a spectacle. 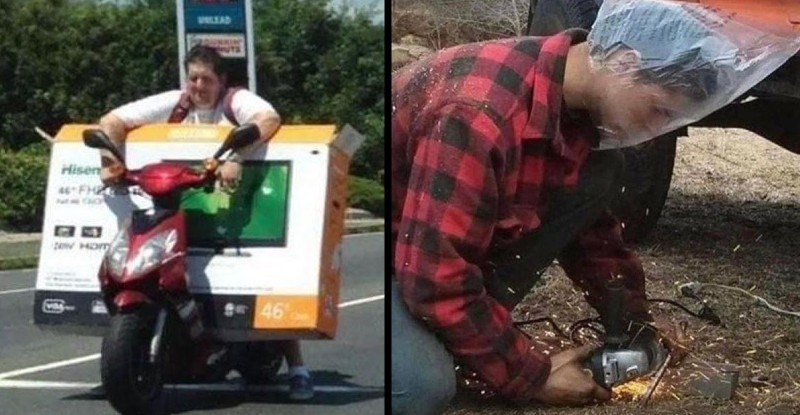 15 Utter Morons Who Ought to Have Their Own Darwin Awards

Well never understand what makes a person swerve around a railroad barrier to try to beat a train. And while we'll never understand it, we will certainly watch these idiots do exactly that every single time. For more gifs of insane crap, here's some godlike times people defied the odds and stuck the landing. 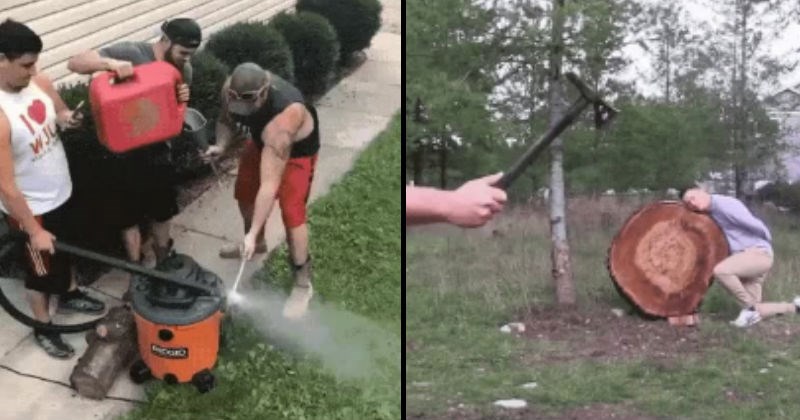 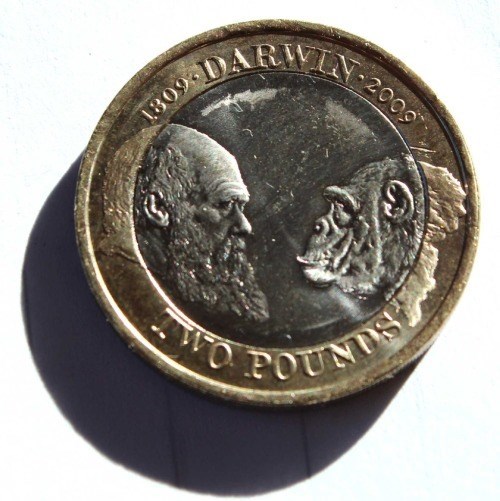 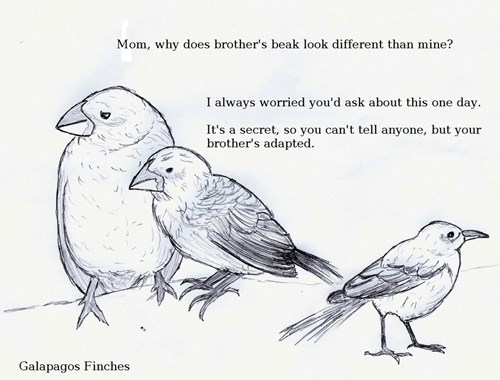 Darwin and the Galapagos 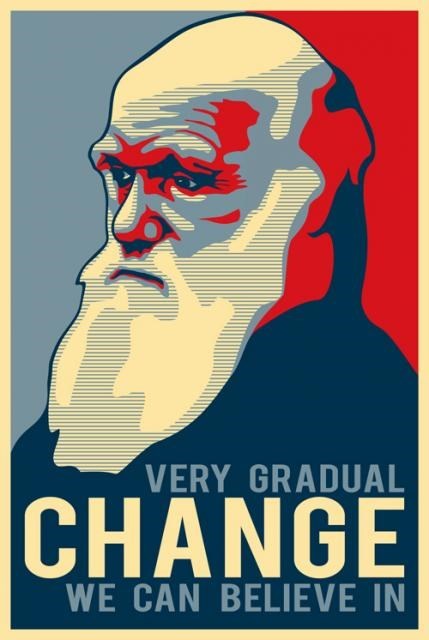 Darwin is Rolling in His Grave 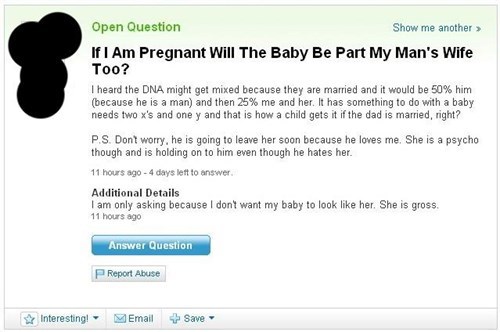 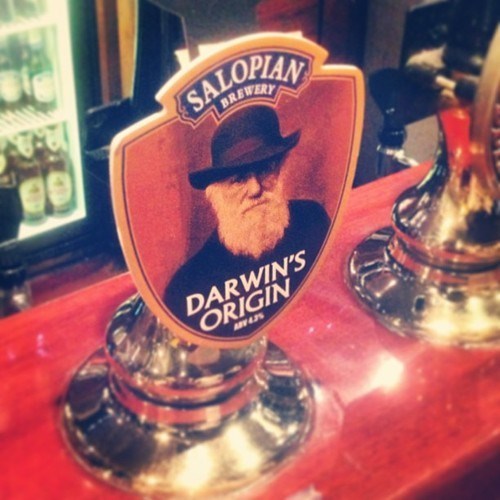 The Darwin Beer Can Regatta 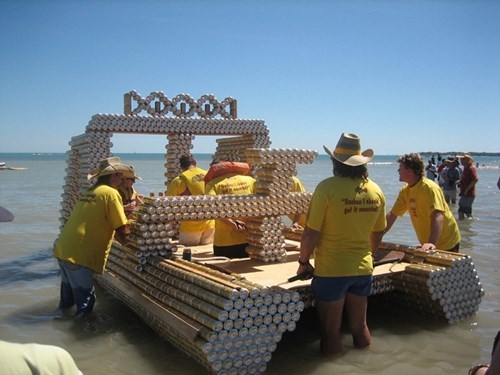 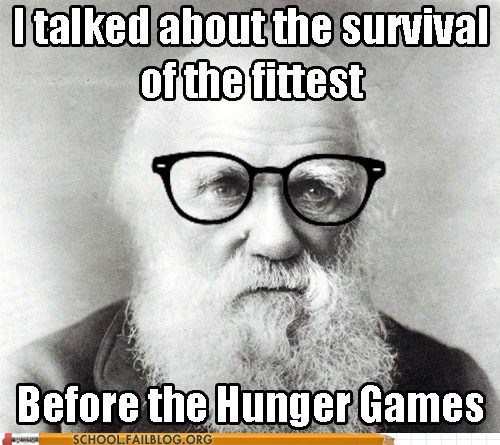 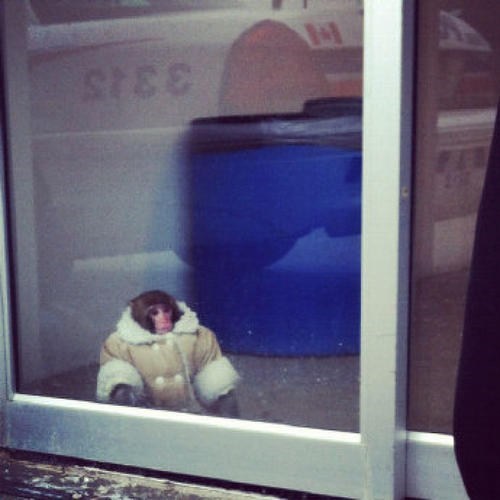 Over the weekend, shoppers at an Ikea in northeastern Toronto were greeted with a rather strange customer: a small rhesus macaque monkey wearing what looks to be a ridiculously comfy winter coat. While his owner was shopping, the monkey, named Darwin, unlocked his own cage, hopped out of the car and decided to do some exploring. After being found derping around the front of the store, Darwin was turned in to customer services and is now in the care of Toronto city officials. His owner was fined $200.00 for owning an illegal exotic pet.

Since his adventure, Darwin has been appropriately meme-ified. And to think, he just wanted a new coffee table! 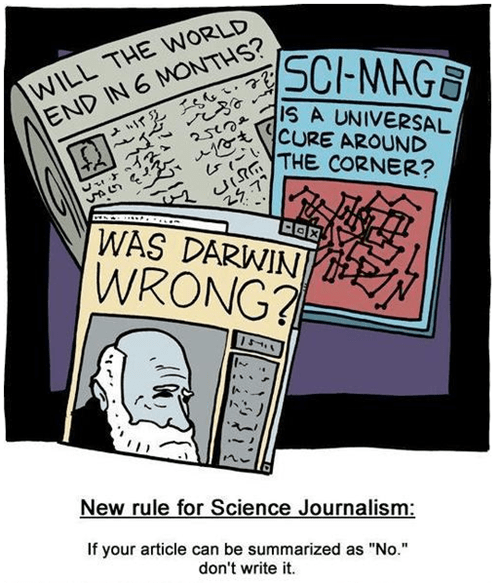 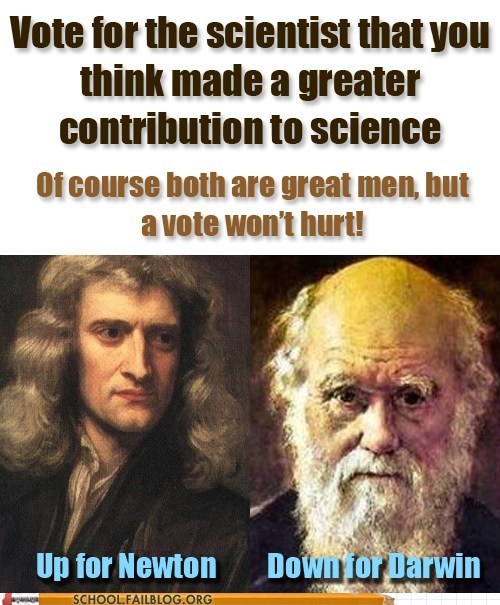 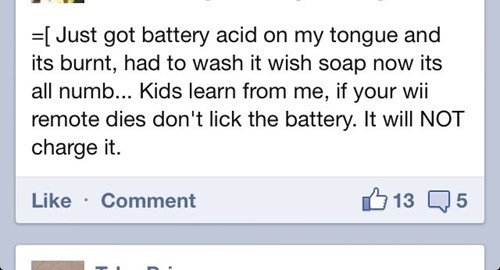