The Year Dad Dressed The Kids For Picture Day 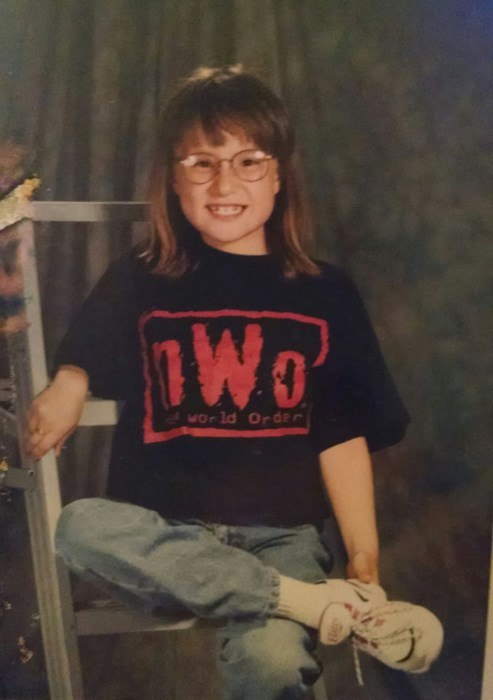 Wrestling Teacher Has Sex With Student on School Bus

Earlier this week, a grand jury in Cass County, Mo. indicted 25-year-old Megan Blair Baker (pictured above) on charges of having sexual contact with a 17-year-old student. According to investigators, Baker, a teacher and the assistant wrestling coach at Cass High, had sex with the teen on the school bus. He later told all his friends about it (of course he did), which is how his parents found out. Not too long after that, the father of the teen reported the incident to investigators.

“We heard it happened on a school bus and the boy was openly bragging about it,” Sherwood Cass parent Linda Aldin said. “He was telling everyone he had sex with the woman.”

“It just really shocked us,” Aldin said. “I never dreamed that it would happen at our school.” 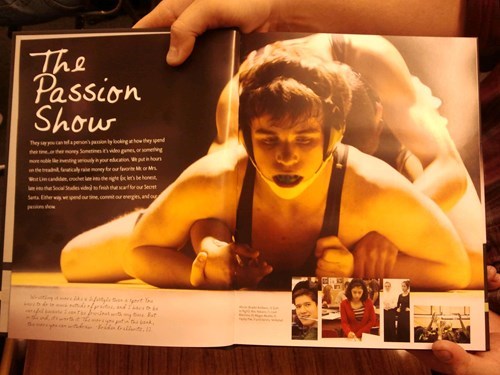