This Poor Girl Trips and Eats it Hard While Getting Her Diploma. Welcome to Adult Life!

There's really no better way to encapsulate the feeling of entering the adult world than stumble-walking for 26 seconds in impractical heels before toppling over unceremoniously.

For maximum effect, listen to this while watching the video: 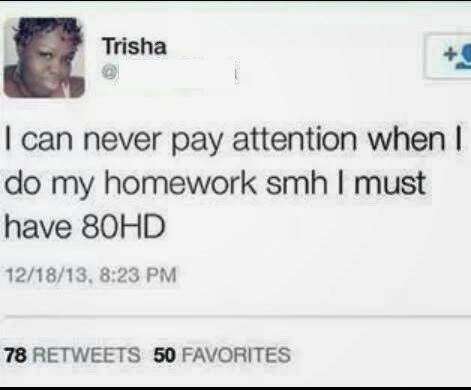 She Should Have Done Her Homework 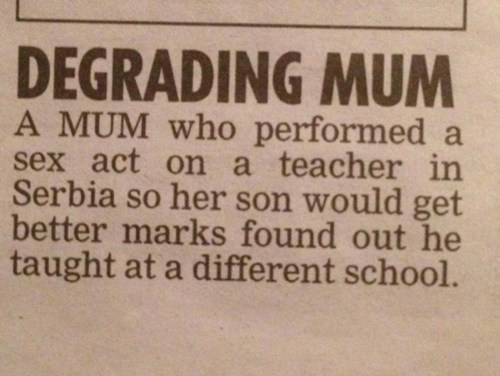 Someone is familiar with the School of FAIL, clearly! 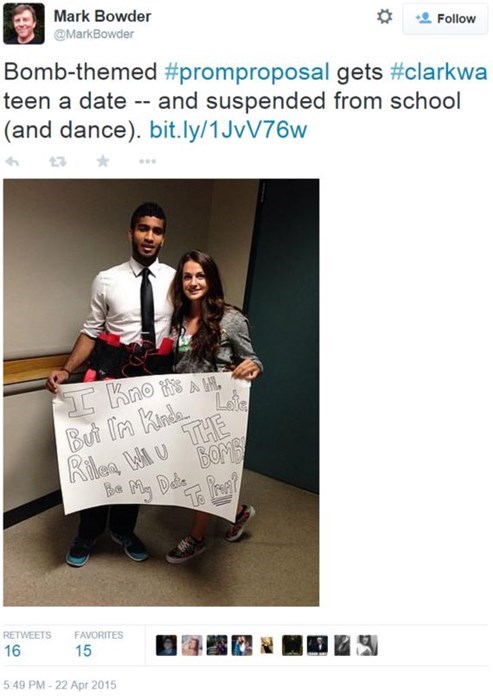 A Washington high school student thought he was “the bomb,” so he decided to strap a fake one on to his body to ask a girl to prom.

Ibrahim Ahmad was suspended for 5 days after he showed up in the cafeteria dressed like a suicide bomber, and as a result he can’t even go to prom anymore.

The costume consisted of red tubes and wires attached to a paintball vest, and he was holding a sign that read: “I kno it’s A little Late, But I’m kinda…THE BOMB! Rilea, Will U Be My Date To Prom?”

He told The Columbian that he was pressured into doing it.

“In ‘promposals,’ you’re supposed to go big,” he said. “It’s kind of a trending thing now, too, where everyone just asks in a really creative way.”

Ahmad also said wonders if the school only punished because he is Middle Eastern, and he thinks that any other student probably wouldn’t have faced the same consequences.

The superintendent released this statement to KPTV:

Our administrators and staff are committed to creating learning environments where all students are safe and parents feel comfortable sending their children to school. Given all that is going on in the world today, even simulated weapons/devices can undermine our collective efforts to create a safe school and therefore are handled with appropriate disciplinary actions. 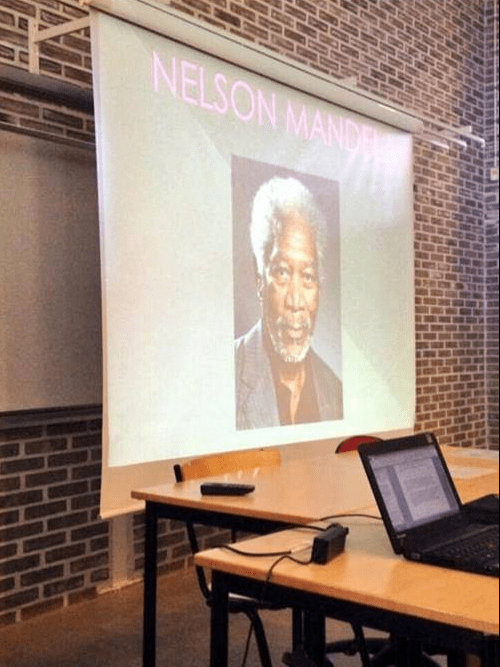 All That For Nothing 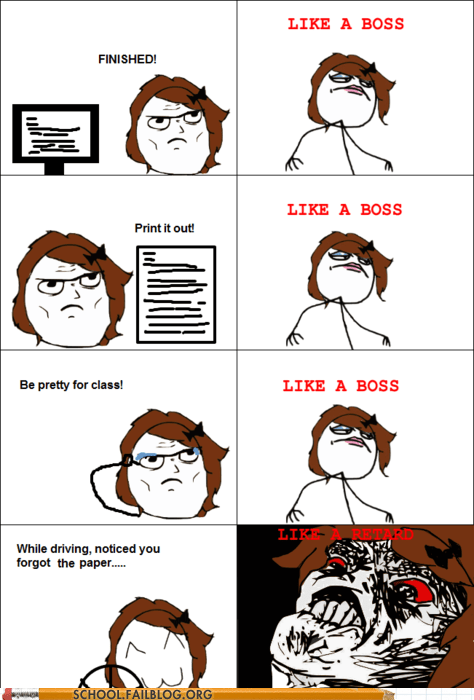 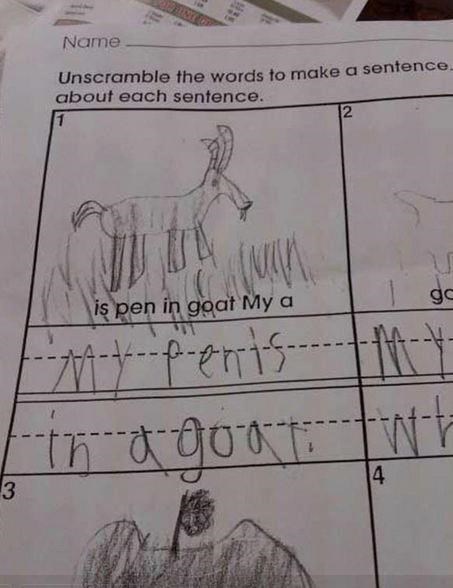 Donor Heart Makes It Through Helicopter Crash, Staff Drops It

After fishing the donated heart from the wreckage of a non-fatal helicopter crash, firefighters handed off the thing to a waiting medical professional. Almost immediately, the staff member tripped and dropped the human heart on the ground. Doctors were still able to successfully transplant the heart, so other than that it went pretty well.

It's In The Romance Aisle 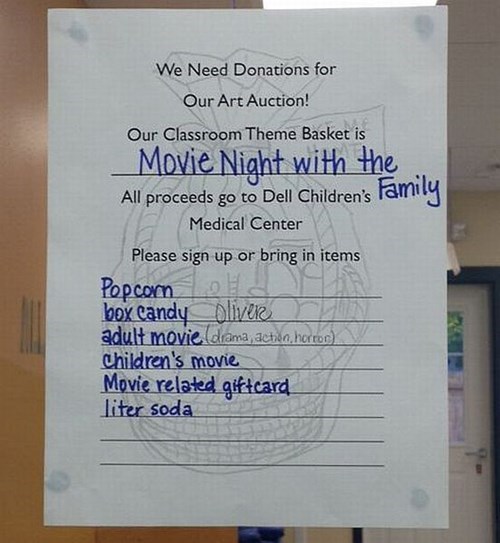 Not that kind of adult movie.

The Single Commonality In All Students 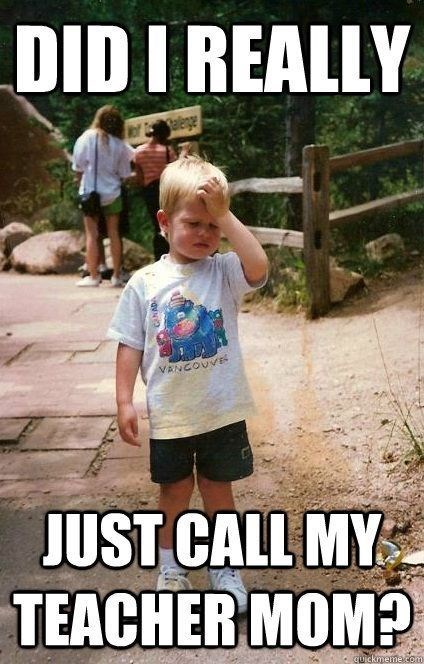