Nerdy Noms: Now Where to Find a Universe... 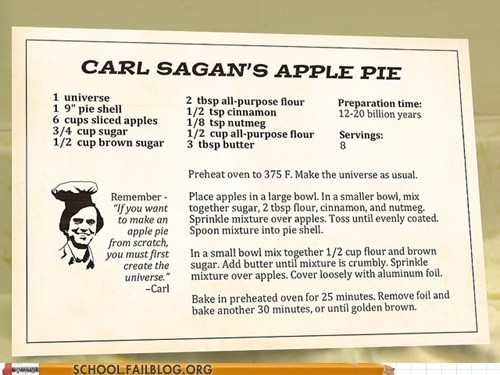 Words of Wisdom: Don't You Give Up 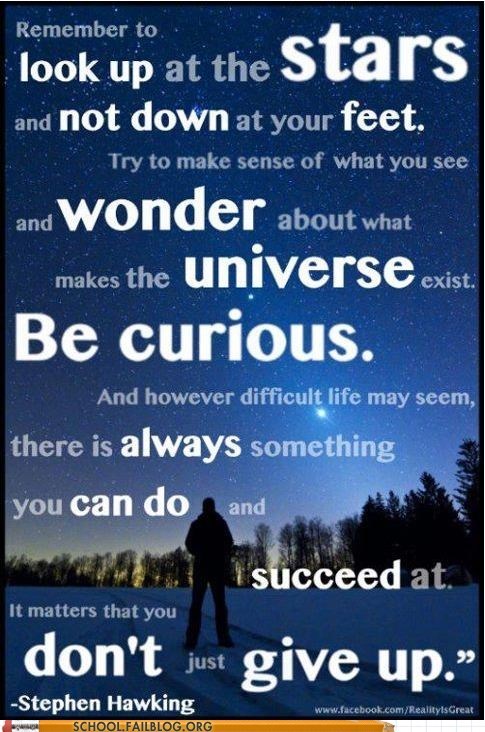 "We Are All Made of Star Stuff" 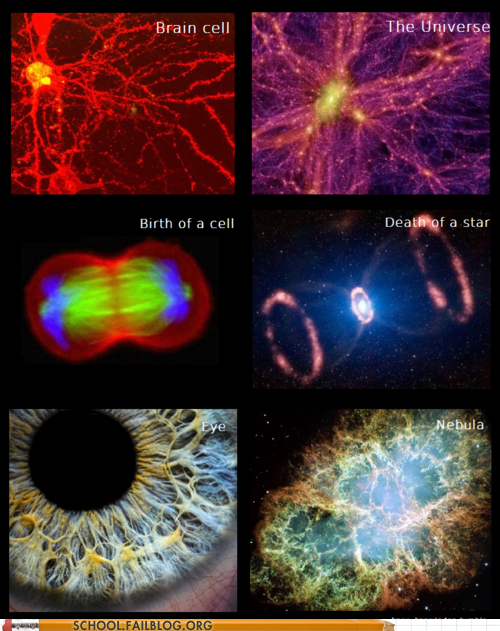 3-D Space Model of the Day

The latest buzz from space is the stunning photo gallery trickling in from NASA's Curiosity rover, which landed safely late Sunday night. While the rover is a big step for space exploration, it's only the tip of the iceberg -- an almost inconceivably large iceberg:

Vast as this slice of the universe seems, its most distant reach is to redshift 0.1, corresponding to roughly 1.3 billion light years from Earth. SDSS Data Release 9 from the Baryon Oscillation Spectroscopic Survey (BOSS), led by Berkeley Lab scientists, includes spectroscopic data for well over half a million galaxies at redshifts up to 0.8 -- roughly 7 billion light years distant -- and over a hundred thousand quasars to redshift 3.0 and beyond.

The Dark Matter Rap You Know You Always Wanted

Because Dark Matter deserves it's own song dammit. 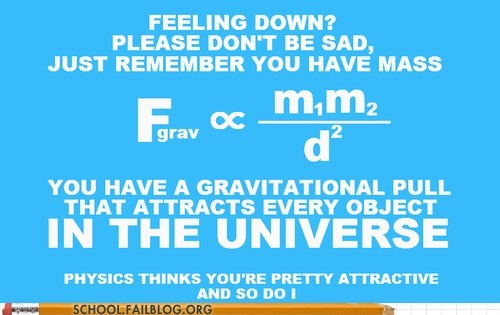 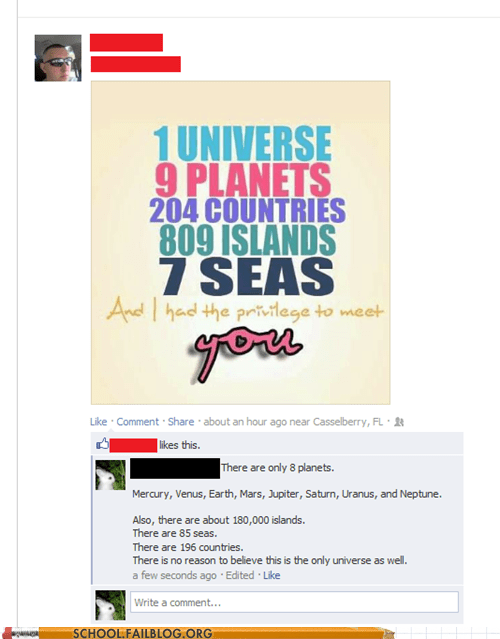 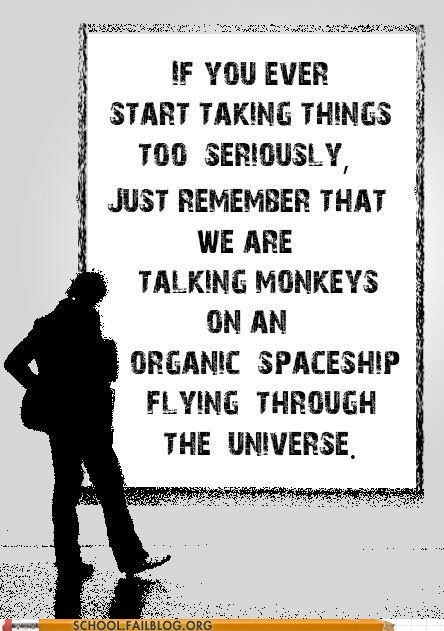 Does the Universe Have a Purpose?

The man makes an incredibly compelling argument for the randomness of the universe. That said, just because there's no purpose doesn't make the universe any less cool.

The Universe 101: Please Welcome Our Guest Professor, Neil deGrasse Tyson as He Blows Your Mind 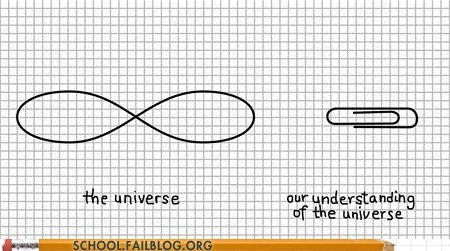 NASA Releases a Composite Image of the Universe 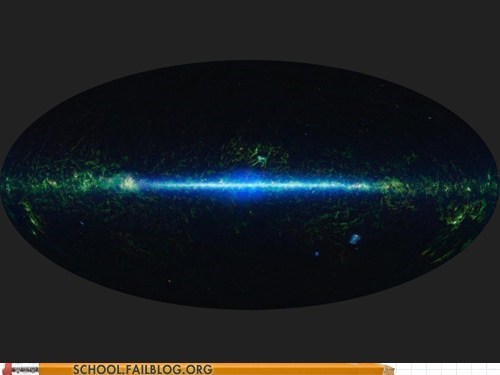 In an effort to emphasize how goddamn tiny we are relative to the rest of the universe, NASA released this composite image of the night sky to the public. Composed of more than a billion stars and 2.7 million images, it serves as a constant reminder of how little of the universe we've explored. Short version: Fund NASA please.

To Infinity and Beyond

The World Is Astonishing 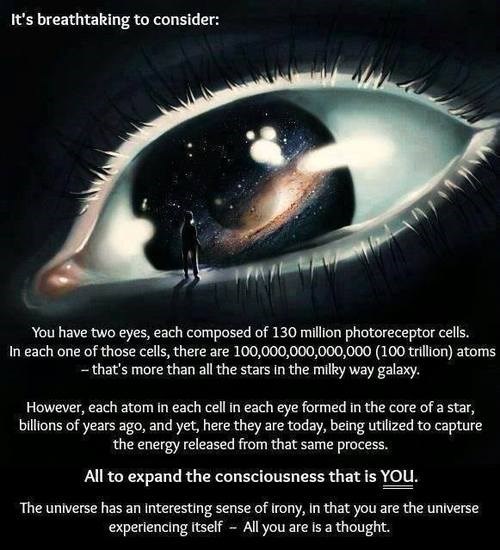 And on the seventh day, God did create the Timeline, because original Facebook was boring to him.

Laughable People Who Think They're Brilliant