Back To School Night 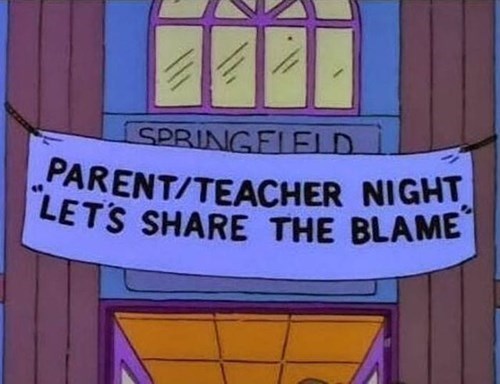 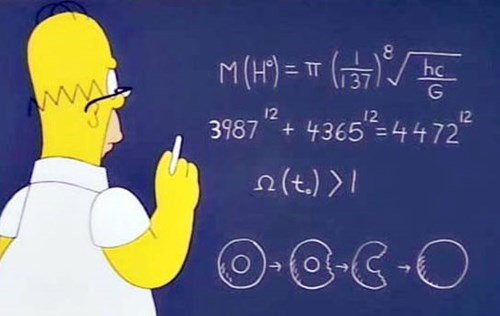 In a 1998 episode of “The Simpsons” called “The Wizard of Evergreen Terrace,” Homer knew about the Higgs boson (aka “God Particle”) many years before it was even discovered.

He is shown writing an equation on a chalkboard, which actually turns out to be a lot more than just a bunch of gibberish.

Peter Higgs theorized about the particle in the ’60s, and it was finally discovered in 2012.

The writers on the show are all a bunch of math geeks, who have hidden easter eggs throughout the series since it premiered. Another of the equations Homer is working on in the same scene references Fermat’s Last Theorem, which Singh also has written about.

You can read more about the chalkboard scene and the math involved in this chapter from Singh’s book published at Boing Boing.

Here’s a more detailed explanation about the Higgs portion:

The first equation on the board is largely Schiminovich’s work, and it predicts the mass of the Higgs boson, M(H0), an elementary particle that that was first proposed in 1964. The equation is a playful combination of various fundamental parameters, namely the Planck constant, the gravitational constant, and the speed of light. If you look up these numbers and plug them into the equation,1 it predicts a mass of 775 giga-electron-volts (GeV), which is substantially higher than the 125 GeV estimate that emerged when the Higgs boson was discovered in 2012. Nevertheless, 775 GeV was not a bad guess, particularly bearing in mind that Homer is an amateur inventor and he performed this calculation fourteen years before the physicists at CERN, the European Organization for Nuclear Research, tracked down the elusive particle.

The Simpsons have also made headlines for “predicting” a number of other future events, including the Syrian civil war, the ebola outbreak, the Siegfried & Roy tiger attack, smartwatches andmalfunctioning voting booths.

But you would think as longest-running animated series in U.S. TV history that they would eventually get a few things right.

Mr. Burns is here to explain the fiscal cliff with the aid of cartoon hilarity!

How Math Inspired the Simpsons 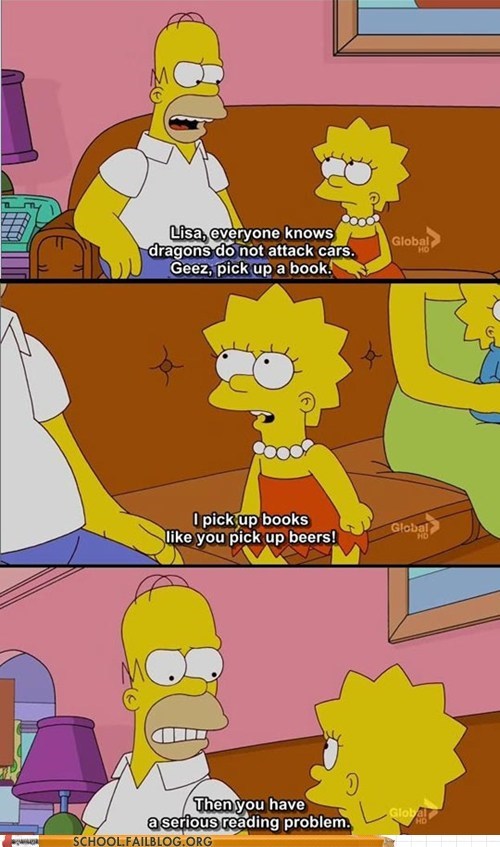 The Benefits of Getting Good Grades 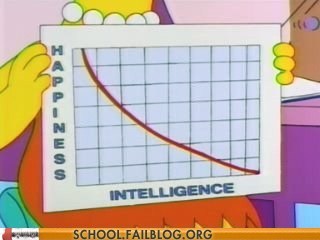 There's So Much Blame to Go Around 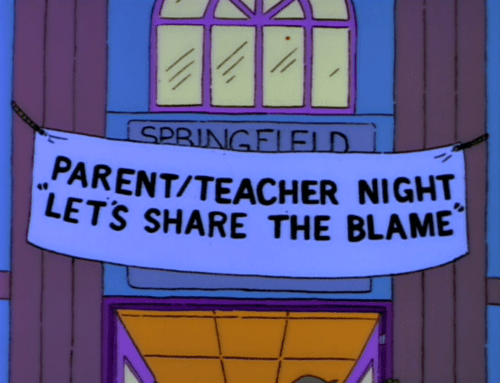 Let's Hope This Isn't Your Teacher 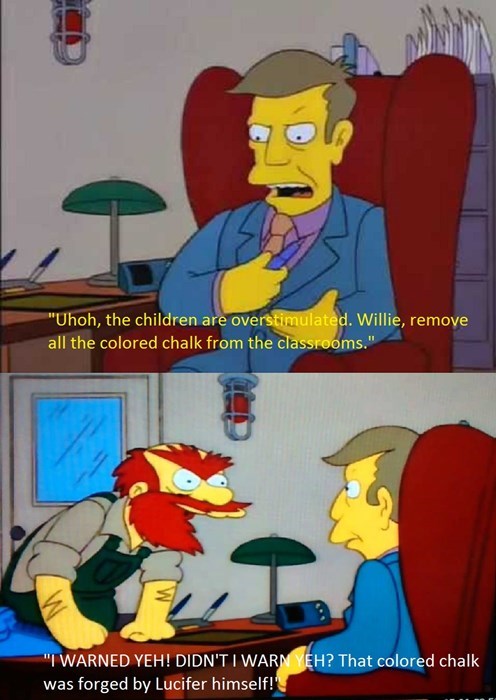 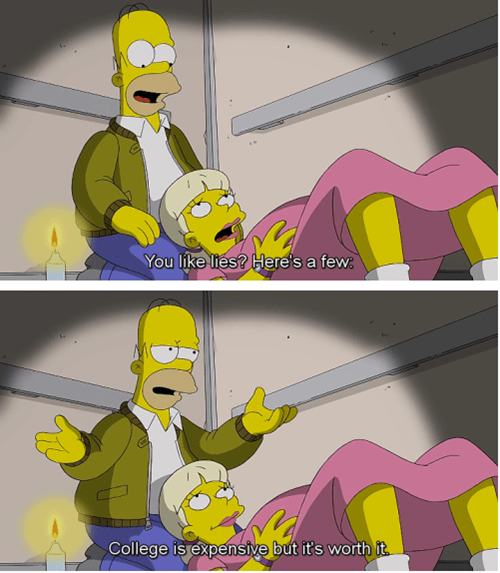 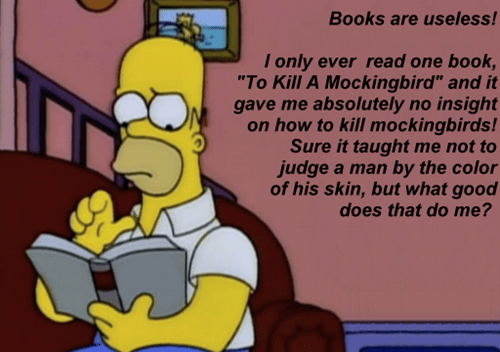 Art Teachers Need to Get the Creative Juices Flowing 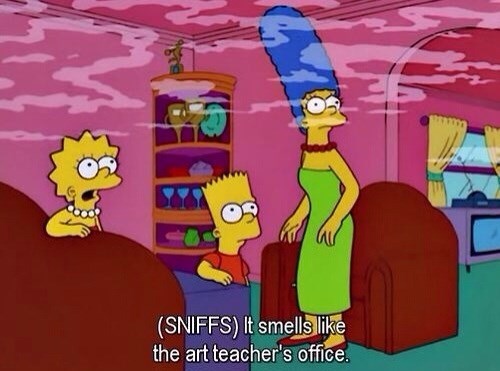 The Elements of Lunch 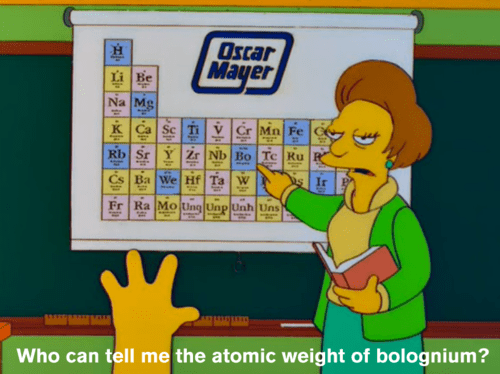