I think this rocket is going to be a GIFt for all mankind.

Your Brain Loves to Rick Roll at the Worst Moments 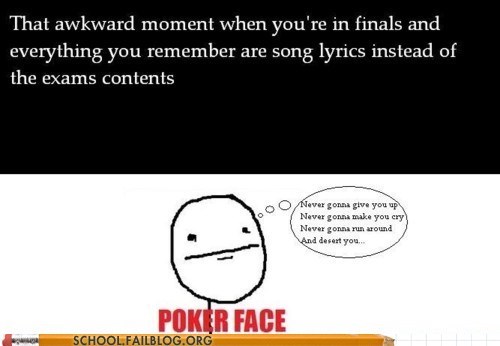 A 17-year-old Idaho student reportedly hired someone to overwhelm his school districts computer system with a Distributed Denial of Service attack. A spokesperson for the school district told KTVB that the DDoS attack restricted many schools access to the internet but did not go after any student's data. The general havoc caused by the interruption of service at schools caused many students to lose their work while taking the Idaho Standard Achievement tests. You might think that getting to take a break from standardized testing would be cause to celebrate but that is not the case. Some kids have had to re-take the test more than once during the week and a half that the DDoS attacks took place. The student responsible has been suspended and recommended for expulsion. The teen will most likely serve up to 180 days in a juvenile detention center for the state felony charge that this offense carries and may be facing federal felony charges as well.

Your Teacher Is a Jerk 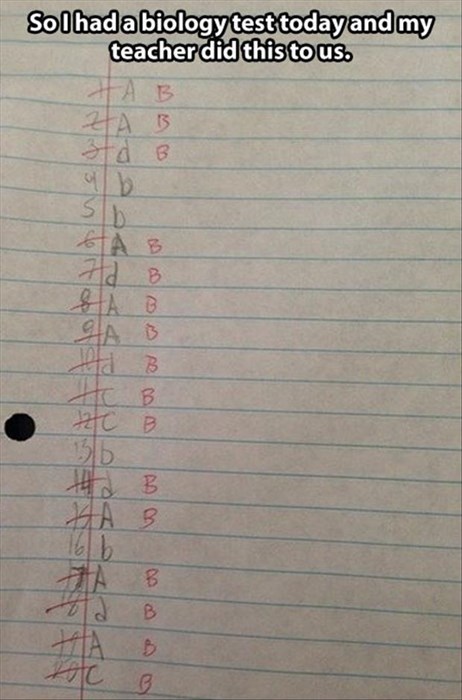 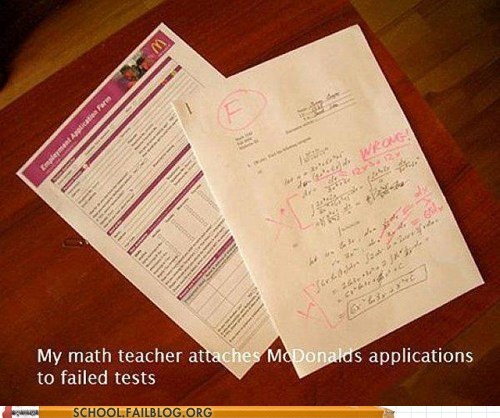 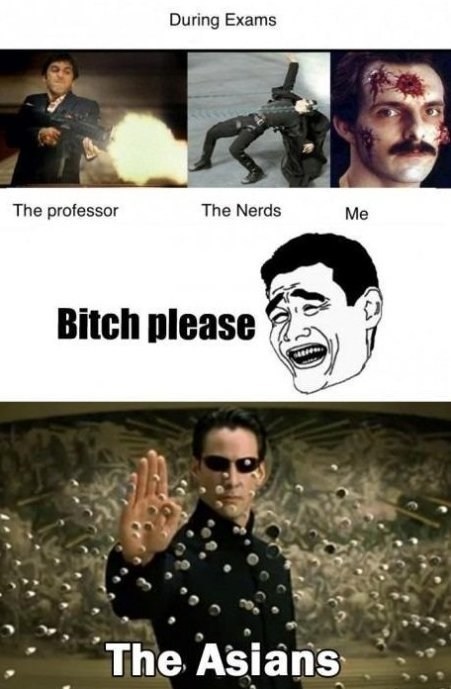 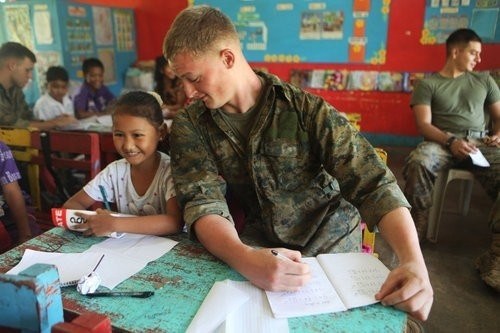 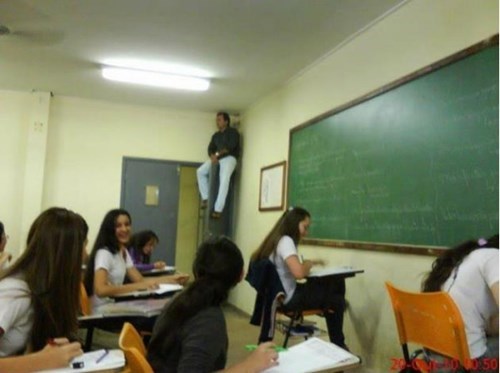 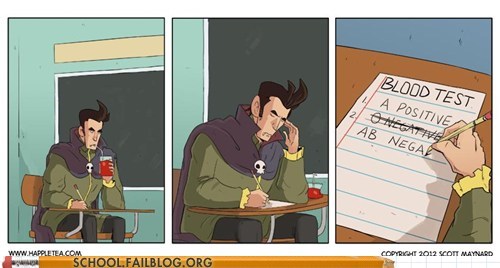 Welcome to the Super Quiz!

Hey, Can I Get Notes? 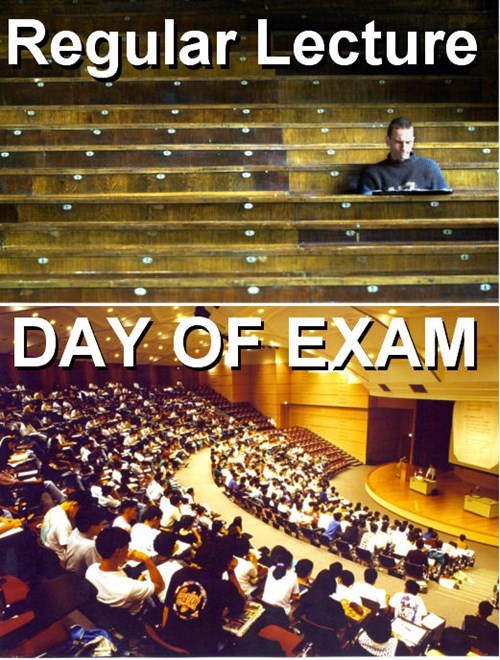 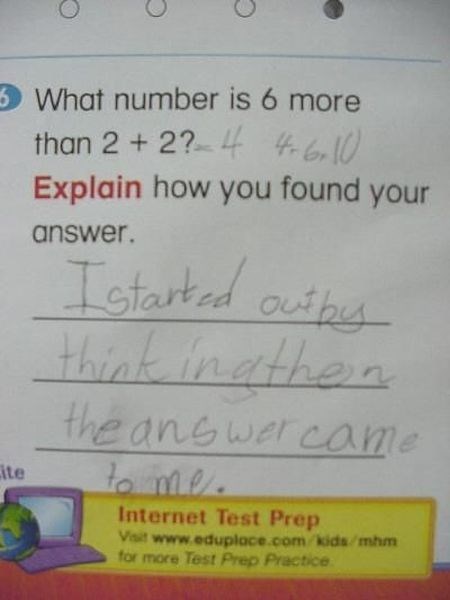 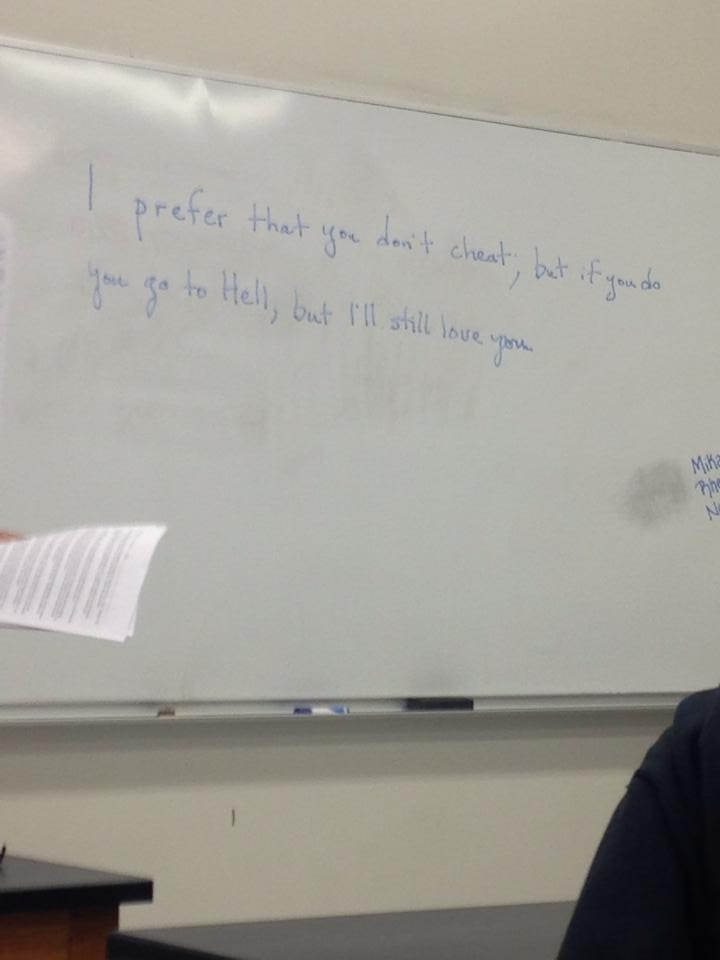 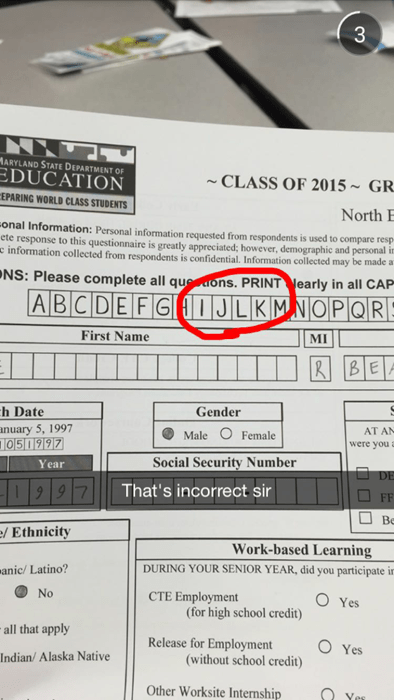