Snakes on a Plane? 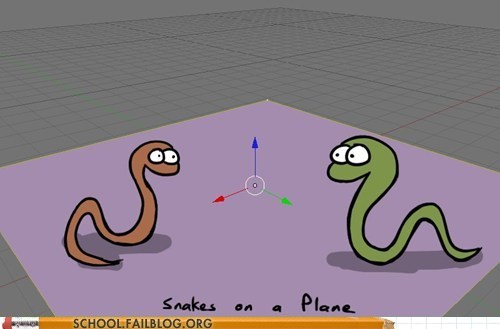 This Island Is the Scariest Place on Earth 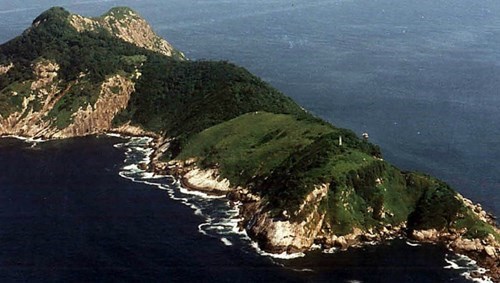 Ilha de Queimada Grande has everything, if your definition of everything is deadly snakes.

This is one island you wouldn't want to find yourself shipwrecked on. Ilha de Queimada Grande, a small 110-acre island off the coast of São Paulo, Brazil, is home to more than 4,000 deadly snakes, earning it the nickname of 'Snake Island.' Some reports suggest you can find one snake per square meter here. It might just be the deadliest island on Earth, according to the Huffington Post.

Even more terrifying, the island is the only known home of the golden lancehead (Bothrops insularis), one of the most venomous vipers in the world. The snake's venom is three to five times more potent than the venom of any snake found on the mainland, and it is apparently capable of "melting human flesh." Ophidiophobe or not, you'll want to stay away from this serpent.

Gettin' Tired Of These Snakes... 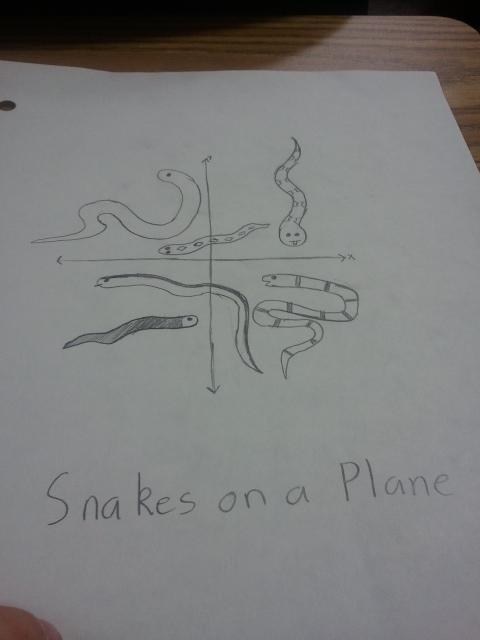 Well that was pun.

Hissing In The Face of Danger 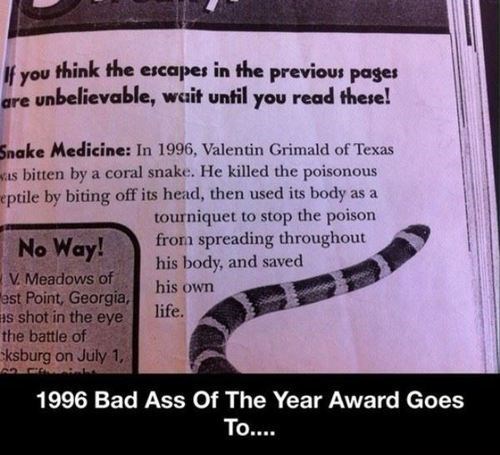 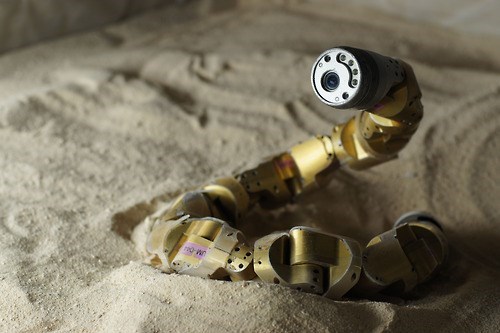 Limbless organisms such as snakes can navigate nearly all terrain. In particular, desert-dwelling sidewinder rattlesnakes (Crotalus cerastes) operate effectively on inclined granular media (such as sand dunes) that induce failure in field-tested limbless robots through slipping and pitching. Our laboratory experiments reveal that as granular incline angle increases, sidewinder rattlesnakes increase the length of their body in contact with the sand. Implementing this strategy in a physical robot model of the snake enables the device to ascend sandy slopes close to the angle of maximum slope stability.

The More You Know About Snakes! 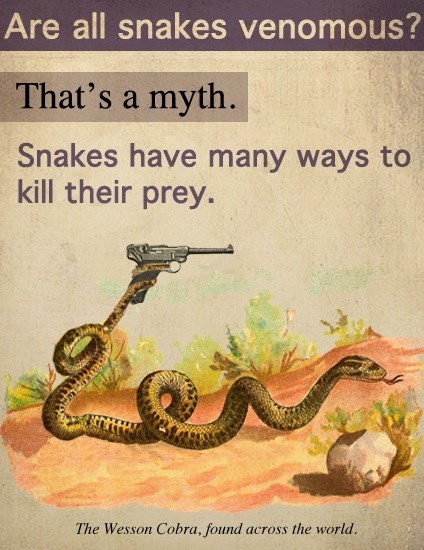 Venomous and beautiful snakes? Most definitely a double threat.