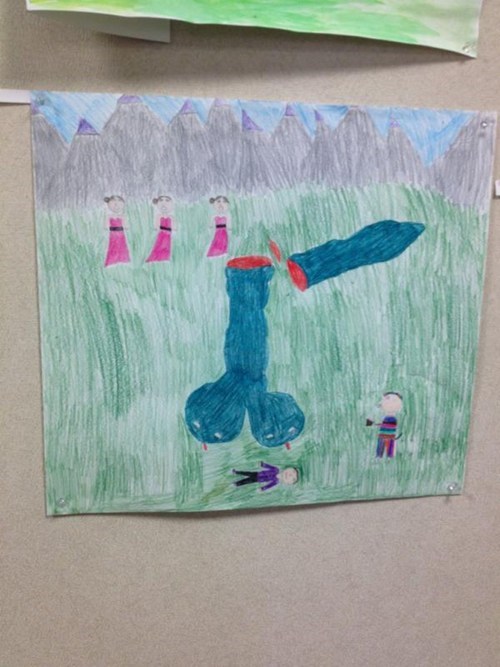 "'Two headed snake' drawn by a 6th grader. Wouldn't have been my first guess..."

That Would Be Uncomfortable 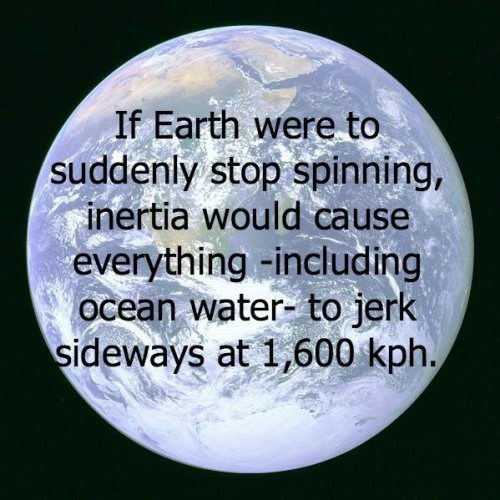 Via AT7
Repost
Recaption

You could describe this as one epic fail.

Irwin Horwitz couldn’t deal with the rude, incompetent students in his Strategic Management class anymore, so he gave them all an “F” and got the F out of there.

“I finally reached a breaking point,” the Texas A&M professor told KPRC News. “It became apparent that they couldn’t do some of the most simple and basic things they should have been able to do.”

He sent a nasty email to all of the students, informing them of his decision and calling them out for cheating, making fun of him and just having a general disrespect for the class.

He claims one of them even called him a “f-cking moron” to his face.

Part of the message via Inside Higher Ed:

None of you, in my opinion, given the behavior in this class, deserve to pass, or graduate to become an Aggie, as you do not in any way embody the honor that the university holds graduates should have within their personal character. It is thus for these reasons why I am officially walking away from this course. I am frankly and completely disgusted. You all lack the honor and maturity to live up to the standards that Texas A&M holds, and the competence and/or desire to do the quality work necessary to pass the course just on a grade level…. I will no longer be teaching the course, and all are being awarded a failing grade.

While many of the allegations are being investigated, the school said that their grades will be re-evaluated.

“No student who passes the class academically will be failed. That is the only right thing to do,” a spokesperson told Inside Higher Ed.

College Science: What Gives You the Worst Hangover?

This Poor Girl Trips and Eats it Hard While Getting Her Diploma. Welcome to Adult Life!

There's really no better way to encapsulate the feeling of entering the adult world than stumble-walking for 26 seconds in impractical heels before toppling over unceremoniously.

For maximum effect, listen to this while watching the video: 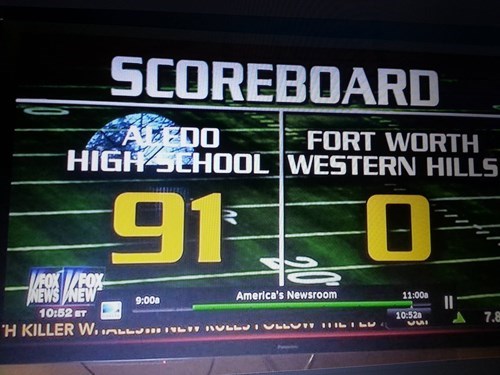