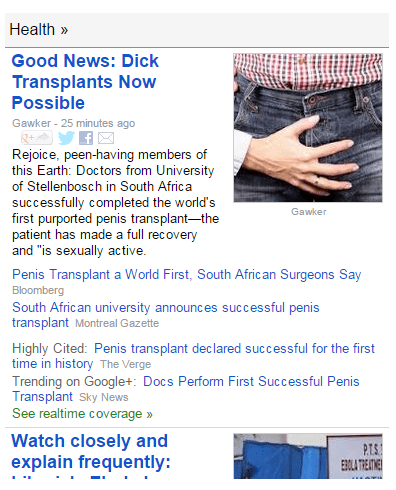 Wait, What Is Your School Called? 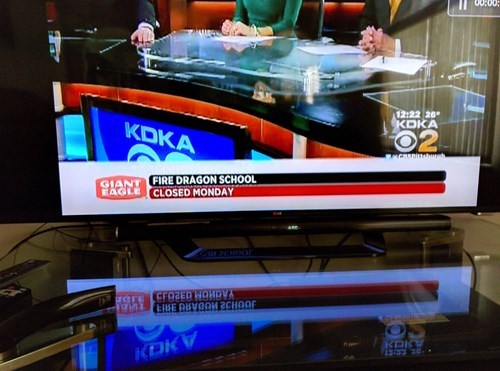 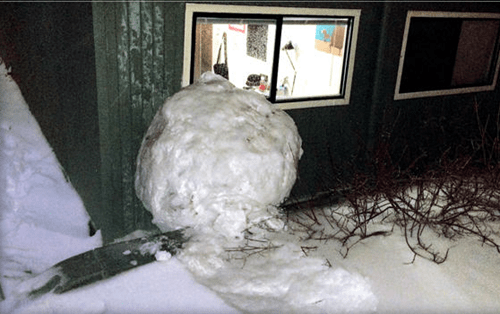 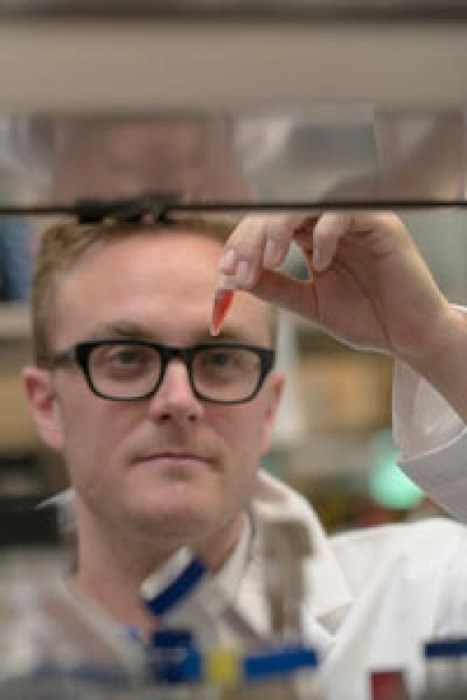 A fungus living in the soils of Nova Scotia could offer new hope in the pressing battle against drug-resistant germs that kill tens of thousands of people every year, including one considered a serious global threat.

A team of researchers led by McMaster University has discovered a fungus-derived molecule, known as AMA, which is able to disarm one of the most dangerous antibiotic-resistance genes: NDM-1 or New Delhi Metallo-beta-Lactamase-1, identified by the World Health Organization as a global public health threat.

Who would have thought a man in a mask holding a replica weapon wouldn't go over so well in a place with minors? Crazy! 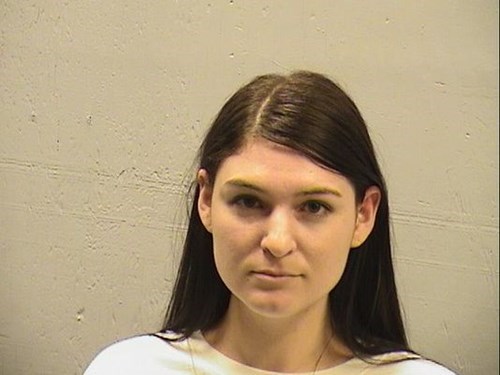 Louisiana teacher Camille Brennan allegedly gave two female students brownies laced with marijuana on May 1st. One of their parents reported it the same day. Brennan has admitted to giving students the brownies and has resigned from her job as a teacher. She has been arrested on two counts of distribution of marijuana and two counts of contributing to the delinquency of a juvenile but other charges may also be filed as the investigation continues.

Japan Dropped Nukes on the US in WWII?

UCF Freshmen Being Assigned to Live in Closets and Bathrooms 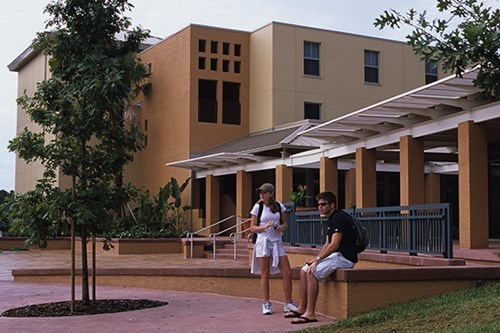 Incoming student Ashlyn TenBieg was shocked to find out that she was the only freshman in the online group without a roommate. While for some, this would be an ideal situation – no roommates to filthy up the bathroom, the ability to run around your room pantsless, no one to judge you for having nachos for dinner (again!) – TenBieg wanted the full college experience, living with a stranger and all.

She called the UCF housing office to inquire about the issue, and she learned that not having a roommate was the least of her problems. "[The representative from the housing office] told me that they mistakenly placed me in a bathroom and that I will get a new assignment," TenBieg told Knight News, "I thought the lady was just joking at first when she told me, because she said it so casual." 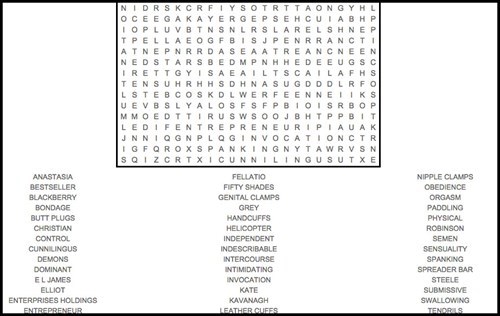 The parents of Westmoreland County students, were not as entertained. You could go so far to say they were furious. I think they were so angry because they didn't know what some of these words meant, and felt like they were missing out.

If you want to print out the puzzle, click here.

A high school student posted this image on her Facebook page in outrage over her schools graduation dress code guidelines directed specifically toward female students. The detail of expectations and focus on shaming of female students into covering their bodies, particularly if they have any weight related imperfections ("sausage rolls") compared to the much more relaxed guidelines directed toward the "gentlemen" is what some people find so upsetting. The school district has made a response to lament the "unfortunate word choices" that were written in the letter drafted by a long since retired author. 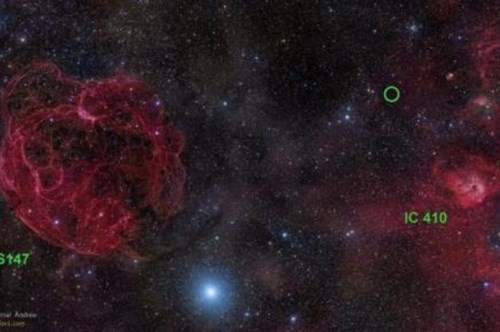 One of the world's great radio telescopes isn't hearing voices – for the first time another giant dish has picked up one of the mysterious "fast radio bursts" (FRBs) that have been puzzling astronomers at the Parkes Radio Telescope. The find confirms these bursts indeed come from outer space, but beyond that their source is still wide open.

Last year the astronomers reported four bursts picked up by the celebrated Australian telescope. As each FRB lasted around a millisecond there was no time to have other telescopes check the same location, and the fact that no other telescope had picked up anything similar raised the possibility that something local was interfering with the Parkes telescope.

Now, however The Astrophysical Journal reports that the 305m Arecibo Telescope has picked up a similar burst while searching for pulsars. The burst occurred in 2012, but not noticed at the time. "FRB 121102's brightness, duration, and the inferred event rate are all consistent with the properties of the previously detected Parkes bursts," the authors report.

Bus Driver is Owed an Apology After Video Shows His Perspective

A bus driver was shown throwing a student off the bus in what seemed to be a sudden, tyrannical incident in a video filmed by someone riding the bus. After the school board insisted that he be fired, the bus company released a dashboard video showing that moments before the other video begins, the student who was thrown off the bus hit the driver in the face with a large bag. With this new perspective, the school board has promised an apology to the bus driver.

To the people of Chelyabinsk, we would like to offer our heartfelt sympathy and wish all injured a swift recovery.

"As of late afternoon local time, the Interior Ministry said about 1,000 people had been hurt, though the vast majority of injuries are not thought to be serious.

Find out more at CNN.

Maybe Not the Best Time to Be on the Air