The Marching Band Has Some Organized Pranks 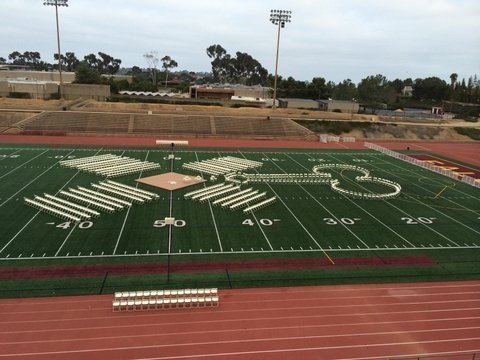 Wait, Is This College Marching Band's Formation What it Looks Like?


Can u imagine being in the #KState band & calling ur parents abt tonight's performance, "hi mom! Look for me. I'm the left ball."

kstate band is made up entirely of 12 yr old boys

Kansas State's Marching Band Director decided to post the original marching formation chart, to show that they originally intended to depict the Enterprise (from Star Trek) and also apologized for any disrespect or malice towards University of Kansas. Might be a bit late for that though, since everyone saw what they saw already.


"The chart below represents the drill from tonight’s show. There was absolutely no intent to display anything other...

The Sound of Music Won't Be So Sweet For Her Anymore

What Is With the Hats? 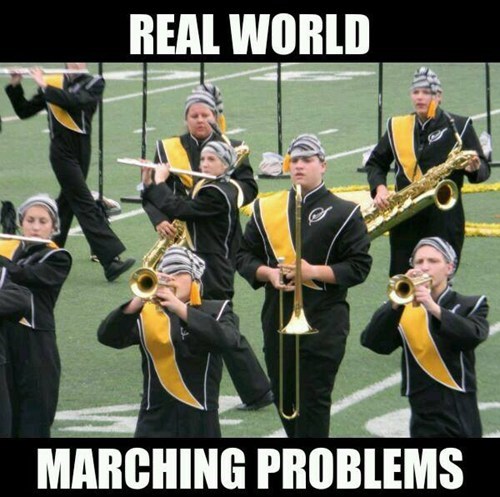