A Bull in the Classroom

The Perceptions of a High School Kid

Via PanzuuriQ
Repost
Recaption
Comments
Advertisement
The Daily What
Favorite 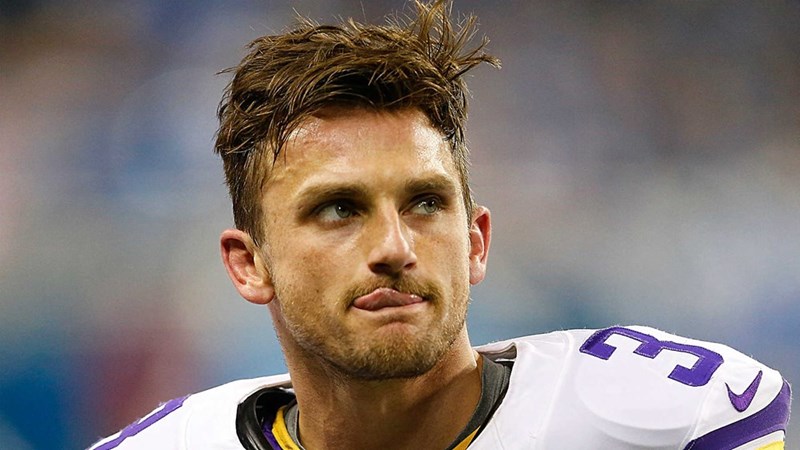 If you stepped outside your mid-January, Netflix-addled cave recently you probably heard something about Minnesota Vikings kicker Blair Walsh, and his devastating botched attempt at taking home the W last weekend against the Seattle Seahawks. To put it lightly, it was an unanticipated moment of sheer unfettered insanity.

A 27-yard-attempt miss. Nobody saw that coming. Check out this absurd compilation of fan reactions from both ends of the spectrum:

Anyways following all that madness, a first-grade class wrote a collection of encourage letters to Blair Walsh to cheer the saddened soul up. He responded in pretty much the best and most gracious way possible by visiting the kids today at Northpoint Elementary School in Blaine, Minnesota.

The children passed along advice in their letters like, 'you are handsome,' and 'everyone makes mistakes sometimes. One time I made a mistake when I was doing a cartwheel.'

Cartwheels are tough as fu*k though, so totally understand on that account. Suffice to say, all parties involved were feeling seven kinds of thankful. Keep your head up Walsh!

"For them to show this empathy and kindness towards me is remarkable." - @BlairWalsh3

There's One Kid Here With Promise 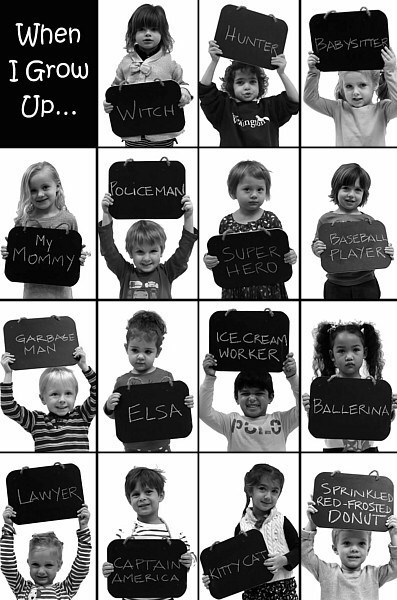 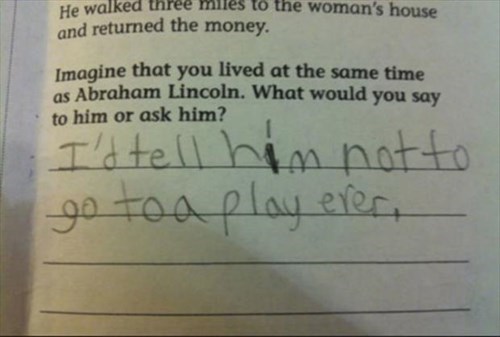 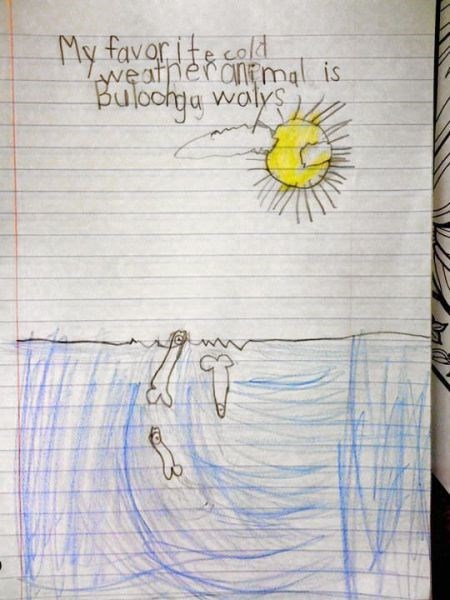 Marrying First Graders is Probably Against the Law 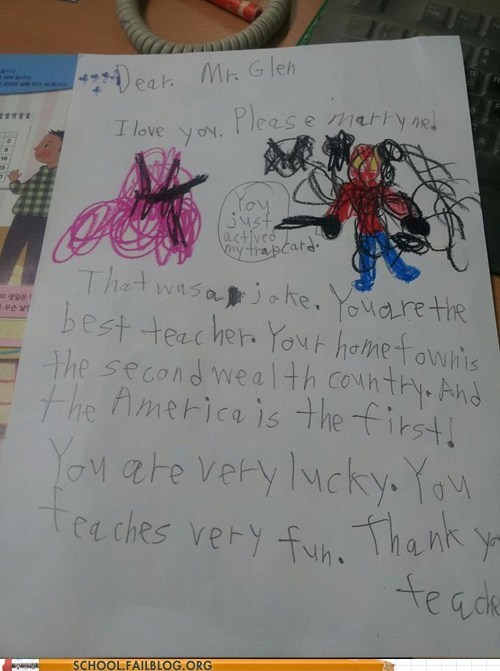 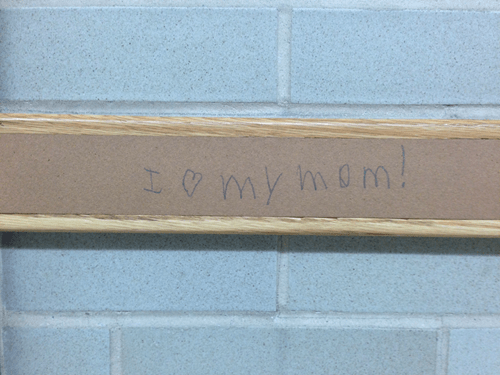 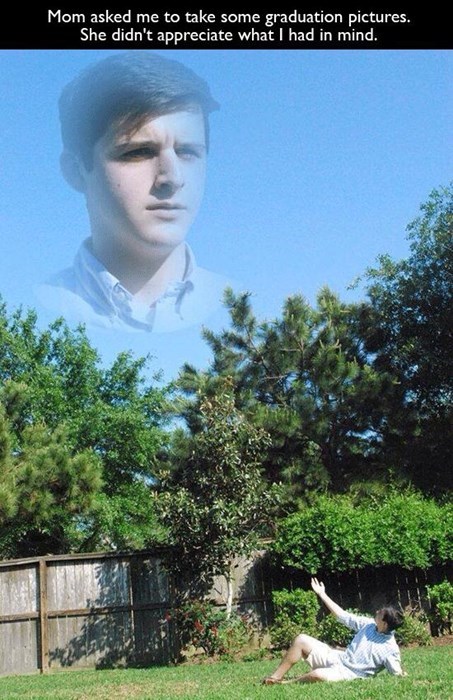 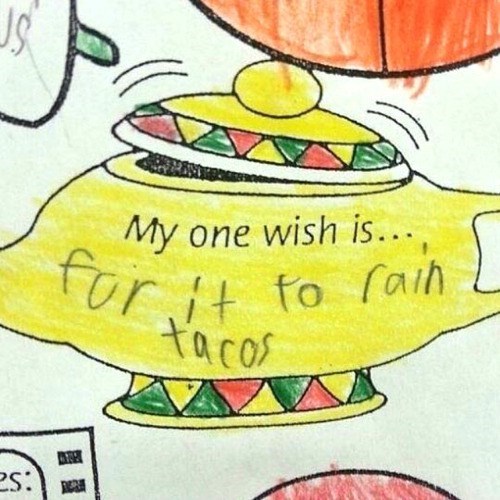 Kid Creates Gadget That Charges You Phone as You Walk

Giving Your Kid a Little TOO Much Homework Help 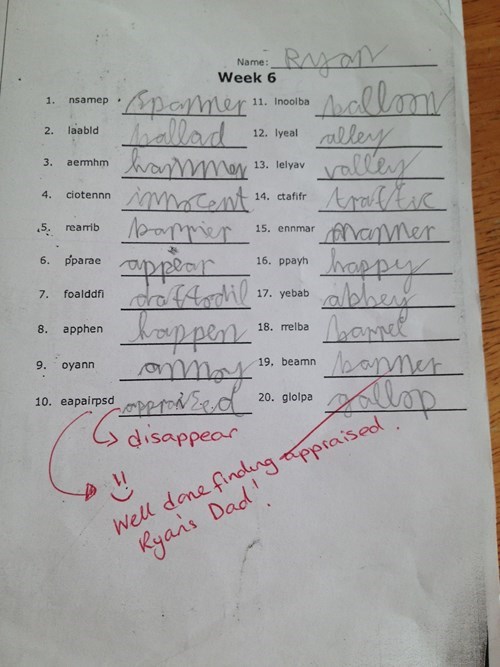 The Things You Learn on Jeopardy

This Way the Kids Learn 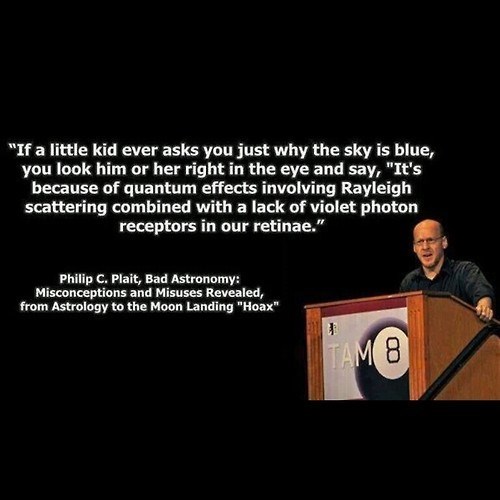 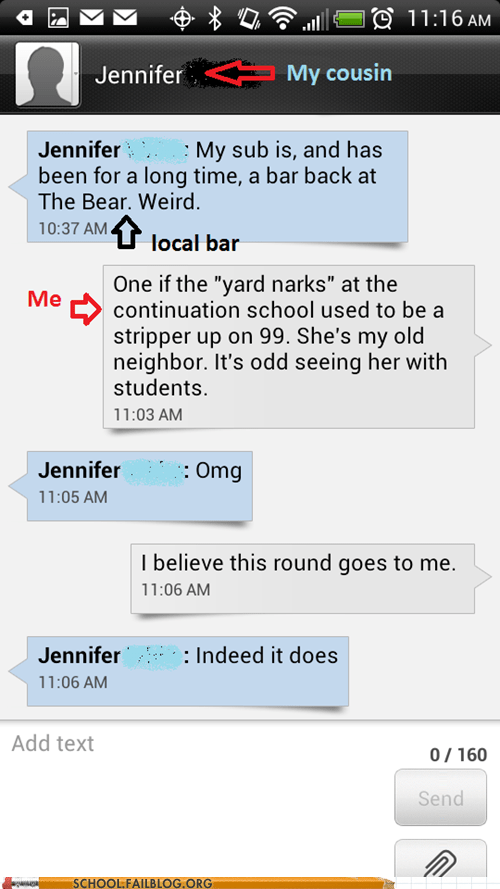 User Note: My cousin and I are both teachers. She, up until this year, was teaching 2nd grade and now teaches 6th. I teach at a high school.

I Blame the Baby Boomers 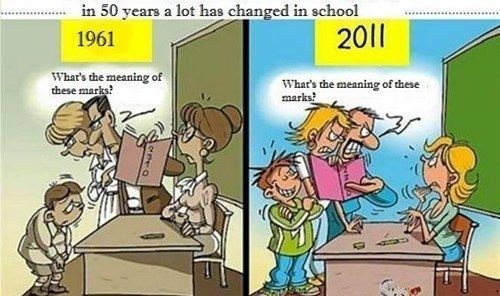