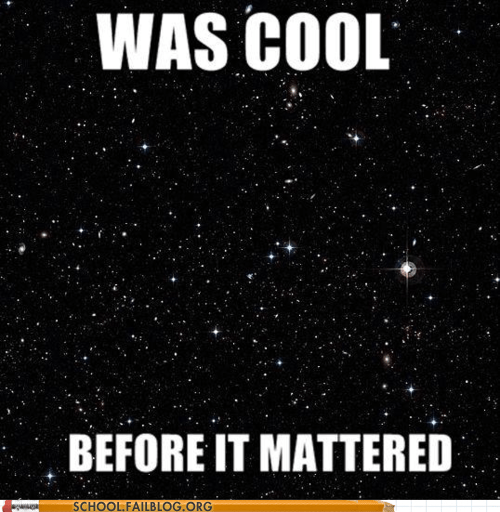 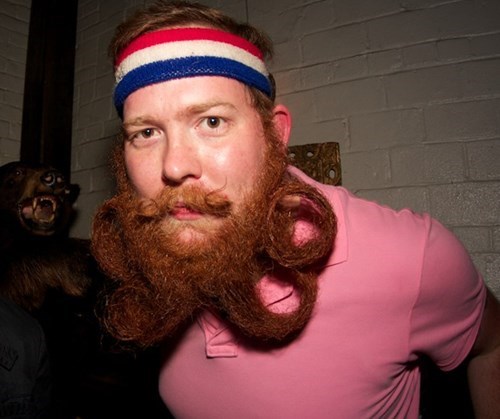 Unlike many hipster trends, there is at least one that science may have successfully demystified. Men are growing beards to assert dominance over other men and appeal to women, a report suggests.

Those are the findings of a new study commissioned by The University of Western Australia, according to a report in the UK publication The Telegraph. Published in the journal of Evolution and Human Behaviour, researchers studied 154 different species of primates, and found many males developed "badges" that boosted their sex appeal and made them more attractive to the females of its species.
...
Dr. Cyril Gueter told The Telegraph that the distinguishing characteristics among apes and monkeys correlated to beards in humans. The recent boom in male facial hair, Gueter says, is related to intra-societal competition among males.

Apple Computers Are So Mainstream 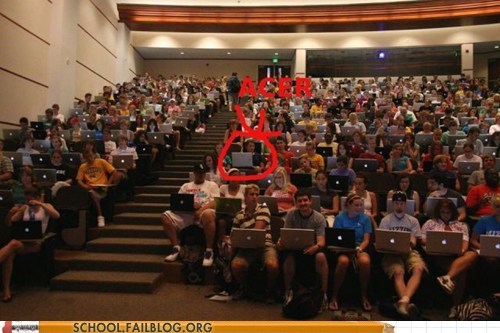 Giveaways That People Are Rich Pricks

Misfortune Monday: It Goes On