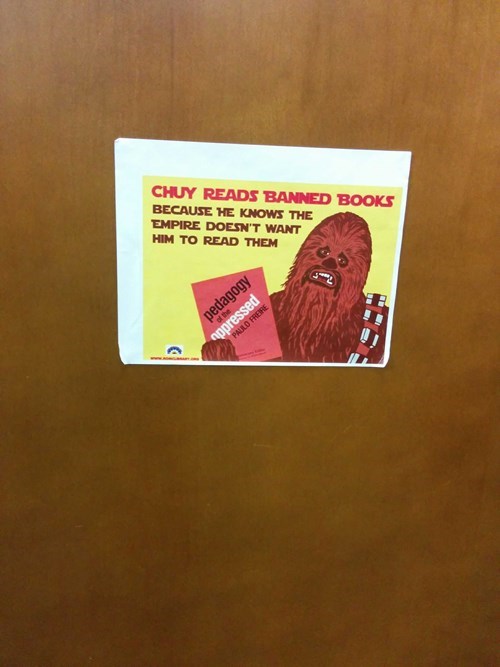 25 Salty Folks Share What Was Banned from Their Schools

It didn't take a lot to get something banned. Usually if anything was too fun, it was deemed a distraction and had to go. Sometimes kids would have a cool game going, then one kid would lose it, throw a tantrum and ruin it for everyone. Sometimes kids started black markets to sell contraband out of their lockers. Those were the days. For more nostalgic school stories, here are people's cringiest high-school moments. 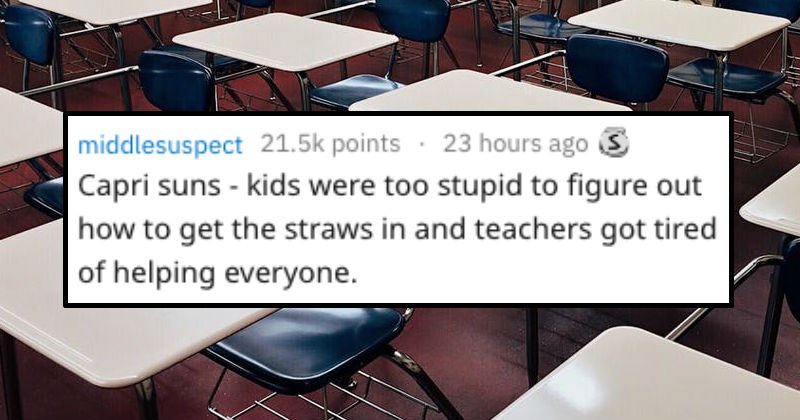 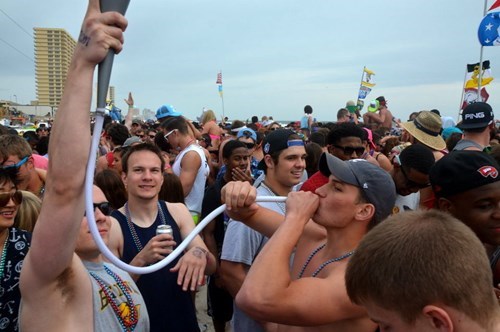 Maybe spring break isn't totally ruined but the Panama City Beach City Council has just voted to ban alcohol consumption during the month of March in 2016. That does put a damper on one of the most popular activities of the college spring break season. Those in favor of the ban argue that the money brought in by spring breakers does not outweigh the the overall negative impact of the month of drunken chaos that comes with them. The ban is meant to discourage wild spring breakers in an effort to bring in other types of tourists, like families, who will spend more money and cause less damage.