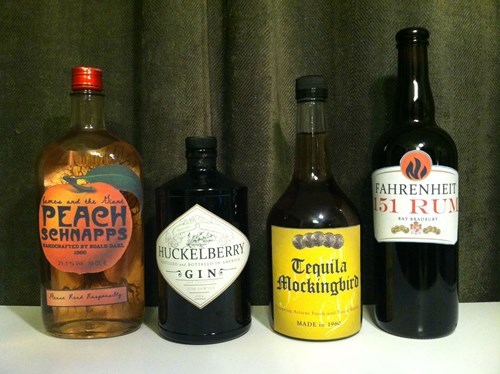 How Do You Deal With Class? 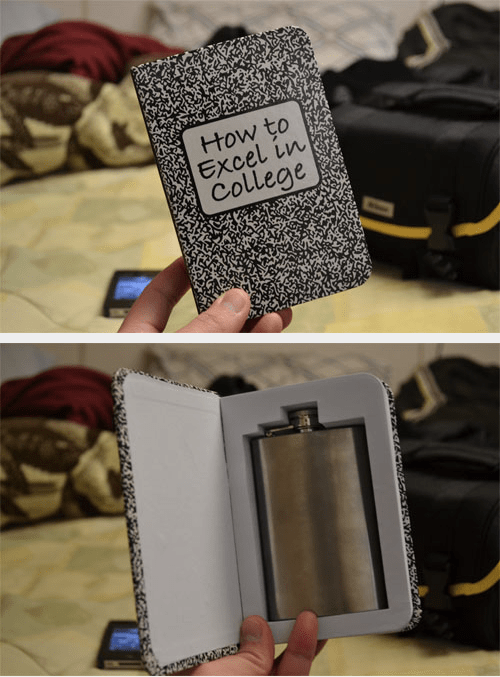 The New Style of Beer Pong

That's the Best Sort of Science 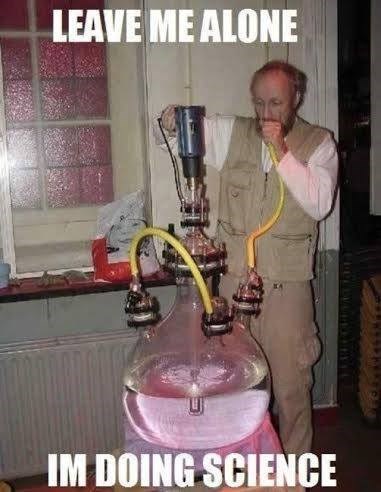 Reasons to Be a Scientist 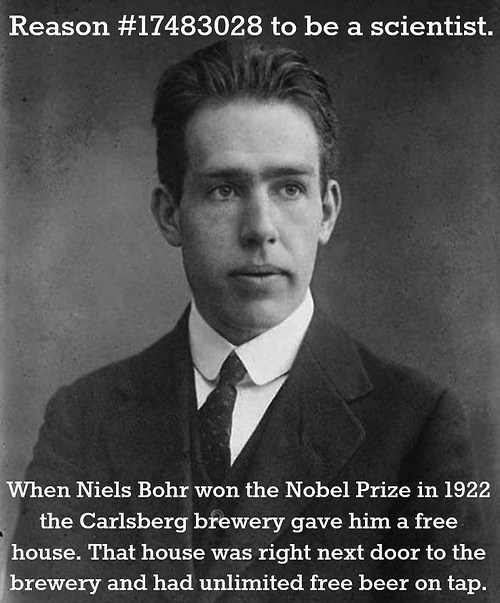 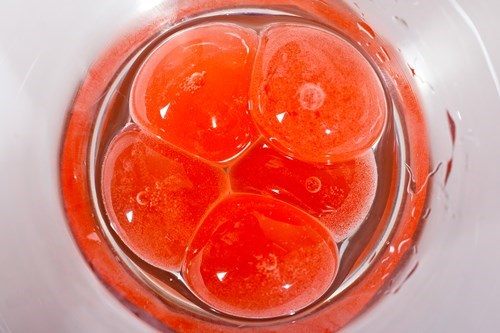 If you want your shindig to stand out, you should ditch that traditional booze, morph yourself into a cocktail alchemist and one-up your friends and coworkers with science...

The Ouya isn't your standard liquid cocktail. It's served as liquid-filled beads formed using a technique known as reverse spherification, a fancy term for turning liquids or liquefied foods into gel-covered, liquid-filled spheres that pop in your mouth.

Check out the full recipe here. 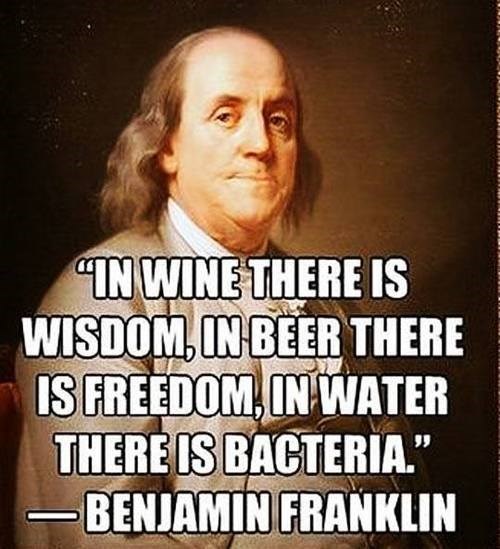 Have the College Experience: Virtually

Know About Your Pee Health 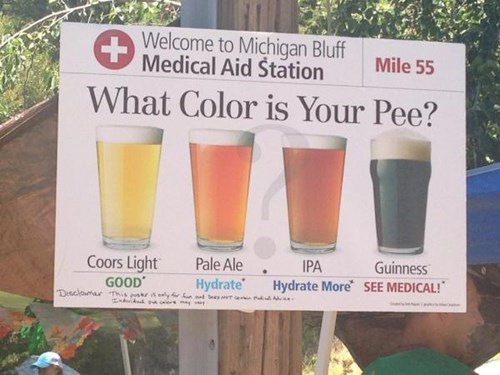 While California State Polytechnic University in Pomona, CA isn't the first university to hold a class on beer, it is the first to sell the beer made by the brewing class on campus. The increased interest in craft beer may be the reason behind growing popularity in college brewing courses. Cal Poly is only the beginning, Colorado State University also plans to start selling its microbrews made by students.

Since the craft beer industry is growing, David Ryder, chief brewmaster for MillerCoors told CBS Los Angeles, “This could be a natural progression for college programs."

College Science: What Gives You the Worst Hangover? 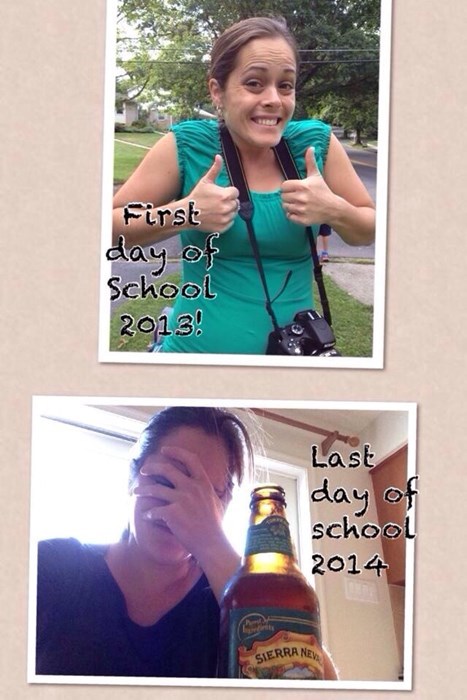 Just In Case You're Having a Bad Morning 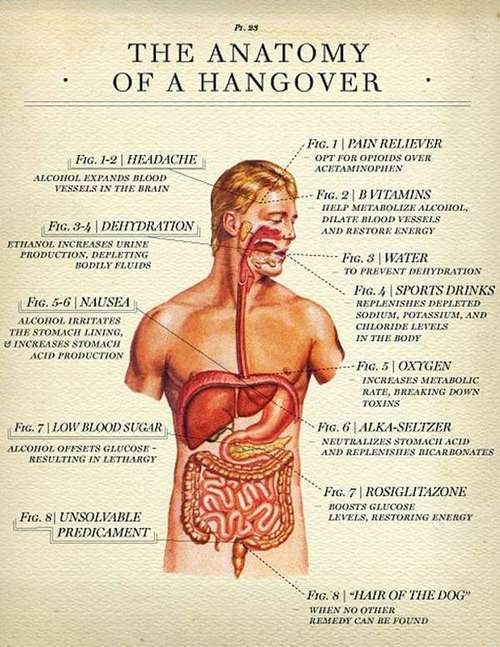 Nothing Goes Better With a Lecture Than Beer 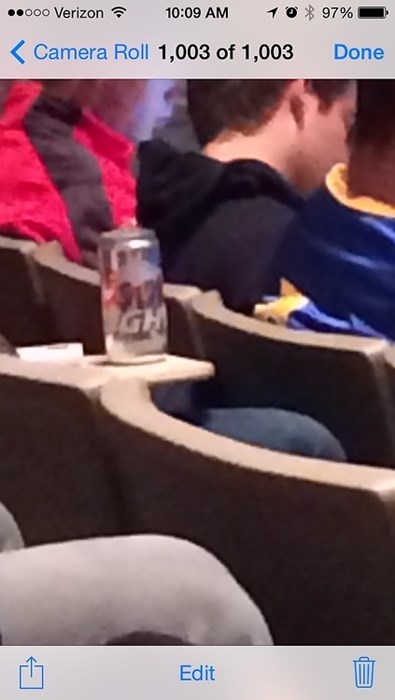 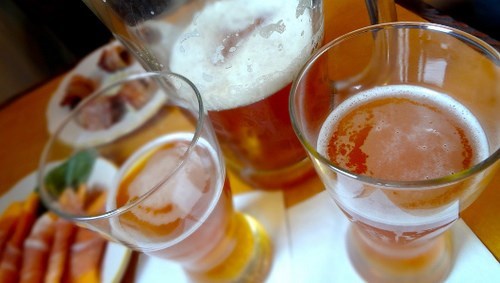 A newly released study shows that regular drinkers are less likely to die prematurely than people who have never indulged in alcohol. You read that right: Time reports that abstaining from alcohol altogether can lead to a shorter life than consistent, moderate drinking.

Company Stops Reimbursing For Cellphones, Coworker Makes Sure They Regret It