Richard Feynman Talks About His Father

Via The Experimenters
Repost
Recaption
Comments
School of Fail
Favorite 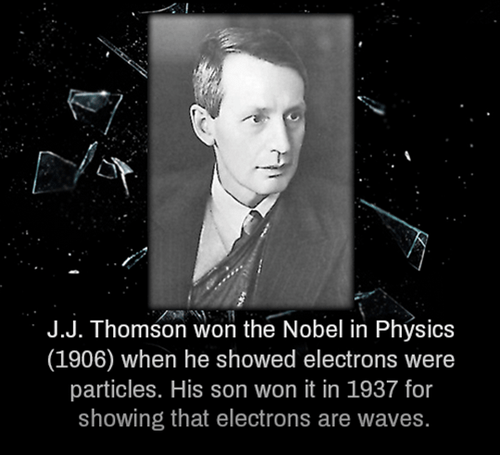 Dad of the Day: This Fantastic Guy Started a Class to Teach Fathers How to Do Their Daughters' Hair 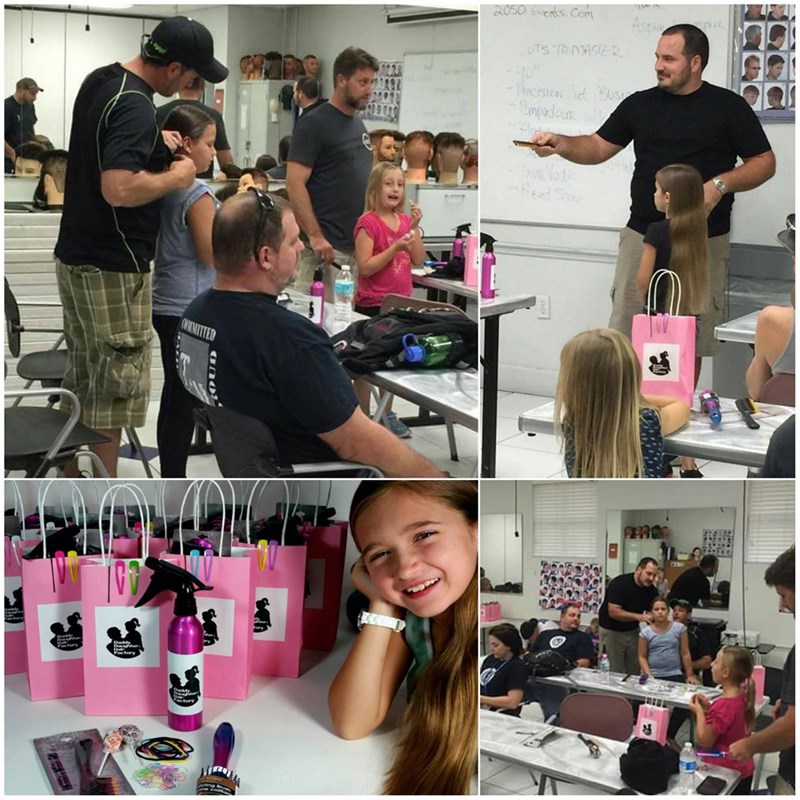 Bond with your kids, dads, because they're hair today and gone tomorrow.

Redditor MashedPotatoh, a single dad in Daytona, Florida, shared his story of helping dads connect with their daughters in a post where the title says it all.

"I created a Dads and Daughters hair class to help other fathers learn about doing hair. We had a small class full of dads that learned basic brushing, ponytails, braids and buns. The turnout was great! I'm so proud of these dads for stepping up and building a better bond with their daughters."

The dedicated dad is calling his class Daddy Daughter Hair Factory and it received a whole lot of love from the Reddit community.

He proceeded to provide a lot more information by answering questions in the comments.

I decided to put this class together after multiple requests from friends to teach them how to do hairstyles. I'm a single father and my daughter loves challenging me with new styles. It was great to share what I have learned over the years.

...In tonight's class we went over the basics. I taught them how to comb out tangles and do some basic styles. I had the daughter's talk about their favorite styles and we also discussed scalp sensitivity. My daughter and i were trying to think of a way to make it more exciting for the girls involved. We were considering making bracelets by braiding, since most of the dads wanted to sharpen their braiding technique.

He said the dad turnout was really varied, with different expectations and different backgrounds.

I asked the dads what they did for work, and it was an interesting bunch. We had a prison guard, mechanic, general contractor, ATT tech, Apple tech, healthcare recruiter and a carpenter. Definitely out of their element but they were all excited to learn. It was beautiful.

...Two of the dads learned how to do buns because their daughters are in dance class, and they were excited to learn how easy it was with the right hair pin. I know they are going to appreciate it.

MashedPotatoh has been thrilled with the response and just wants to see greater relationships between fathers and their daughters.

I would love to see it become more popular. I know many girls that grew up with close relationships with their fathers, and they tend to be so well rounded. They usually comment on my relationship with my daughter and how much their dad means to them. I think it is a special bond for girls and it guides them to make better choices later in life with who they choose to be with.

...It was the first class, kind of put together to get a feel for what will be needed for future class. I'm planning on doing this once a month at the hair academy and another one at the community center. The idea is to have a small group of dads and help them with their hair. Most of them are married and doing this to help around the house, but there are a few single dads like myself that want to learn more.

...I have funding for future class and to start a class for woman [sic]. I have dads looking to start groups in their area. I have two scheduled radio interviews. It's all been positive. It's not even about the hair, it's about the bond, it's about coming together and sharpening our skills. I'm excited to inspire. I am very happy because if this. Thank you and everyone on this group for always being kind. It means so much.

Maury Is Getting Weird 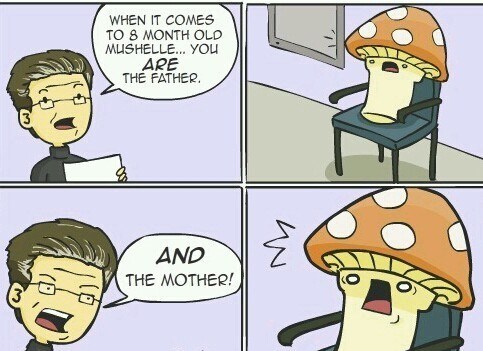