Dressed to News: Clip That Thing Off! 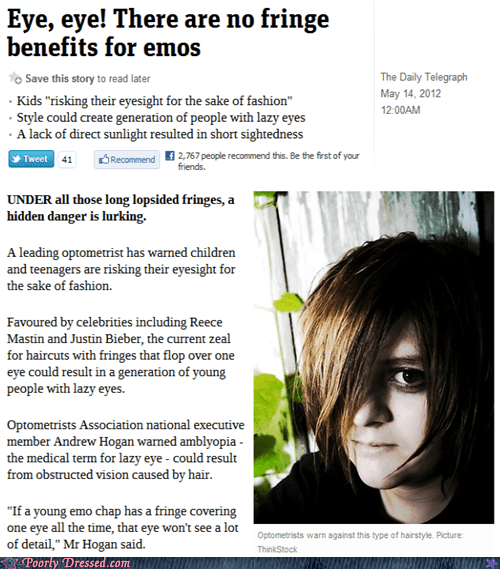 Once you're done weeping into your bowl of sad-soup, go check out some more Emo kids!

Want the Look Without the Commitment? 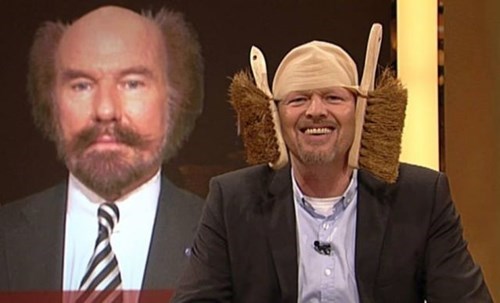 Business on Top, Party Down Below 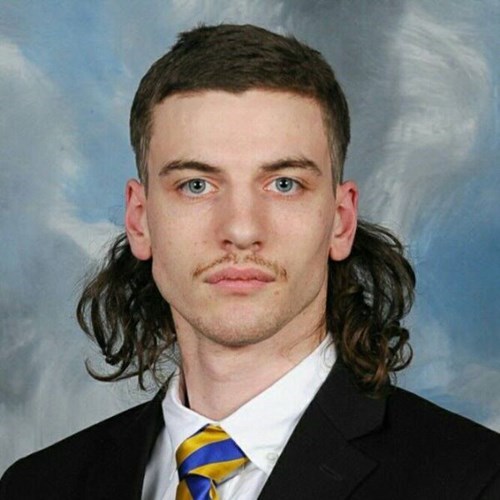 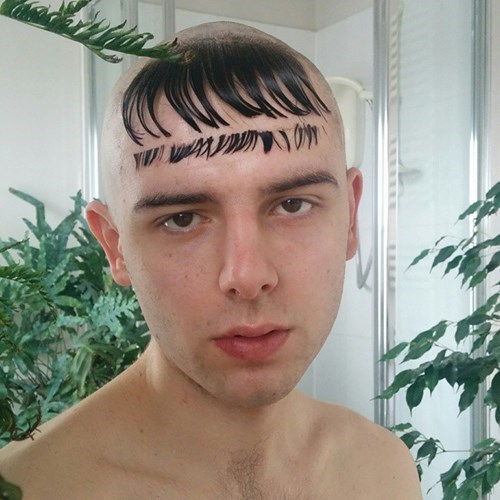 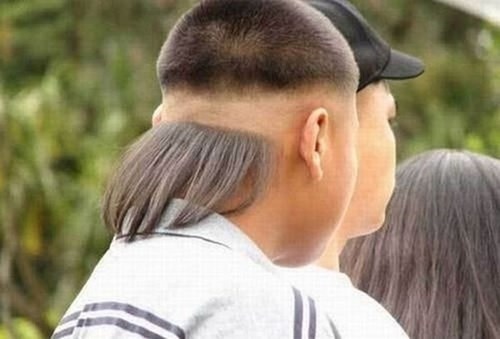 Supreme leader Kim Jong-un has unveiled a new do, just in time for Fashion Week, and the world can't stop talking about it.It's similar to his previous cut, but longer and much more "trapezoid." The photo was taken at a Workers' Party of Korea (WPK) meeting in Pyongyang on Wednesday, and it is now pretty much all over Twitter. Was his inspiration "Street Fighter's" Guile, Spongebob's karate helmet or "The Jersey Shore's" DJ Pauly D? Here's what the Internet thinks of the makeover. 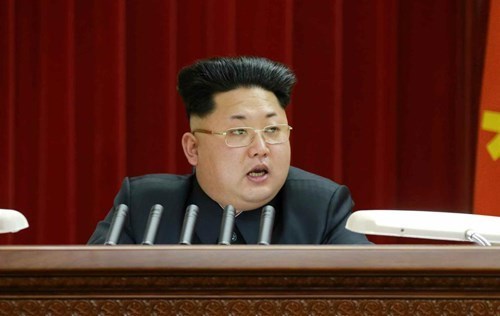 Make it Nice and Pointy 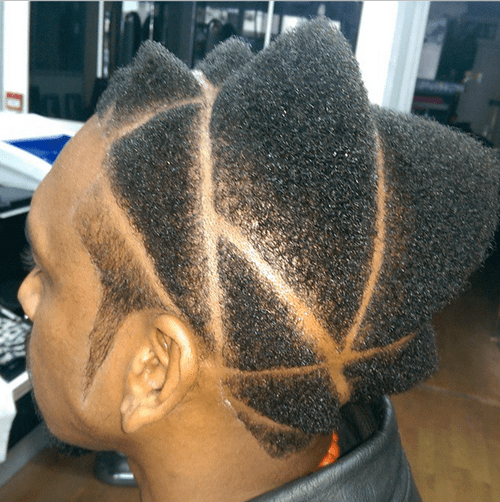 One of These Things is Not Like the Others 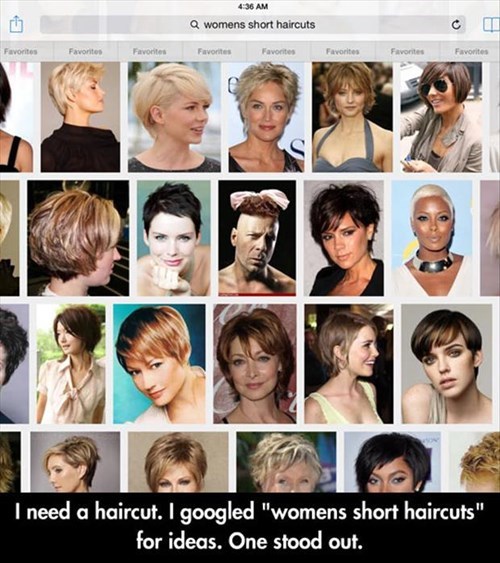 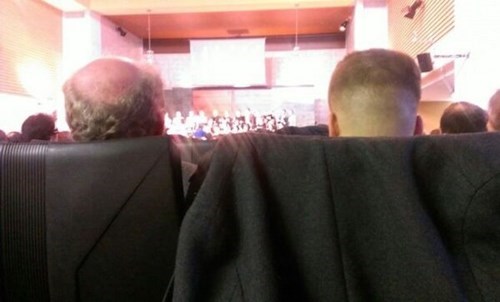 The Bullet 'Do is the Fade 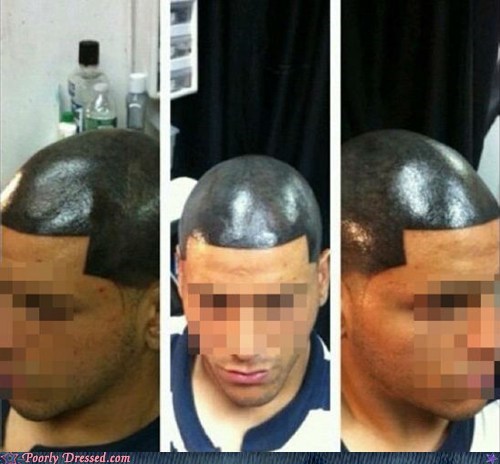 Via No Way Girl
Repost
Recaption

Alright, so, your head is nearly shaved to begin with, but you want it to look even MORE like a bowling ball? Be my guest, bro.

Why Should Logos Be Limited to Shoes and Clothes?

What Else Could His Name Possibly Be? 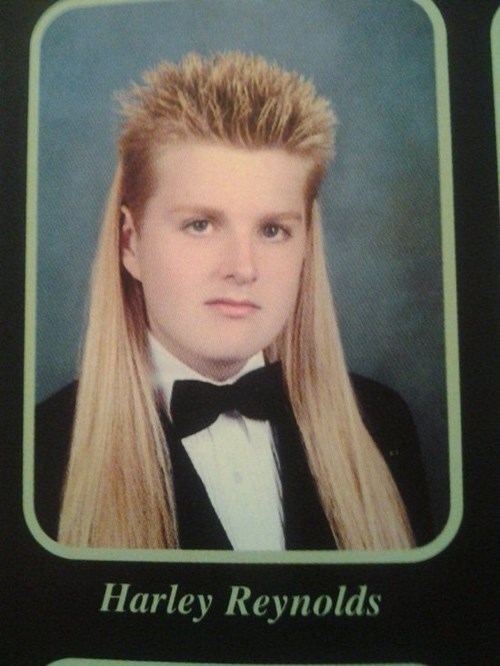 Via The Chive
Repost
Recaption
Comments 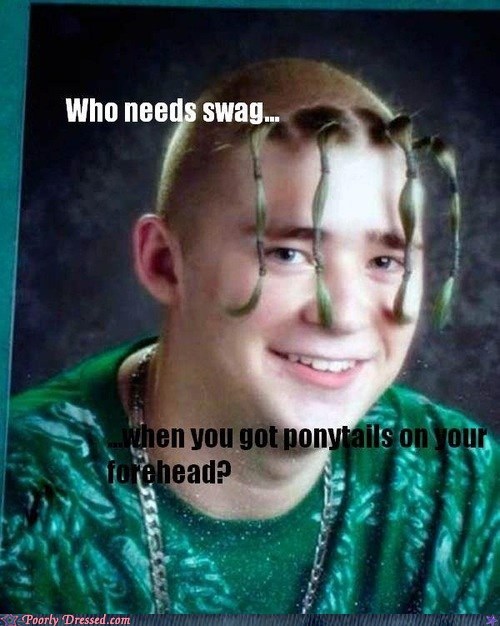 It's so beautiful to see a Juggalo in the making.

Not So Sure About This Haircut...

It could be a meme or something, I don't know. 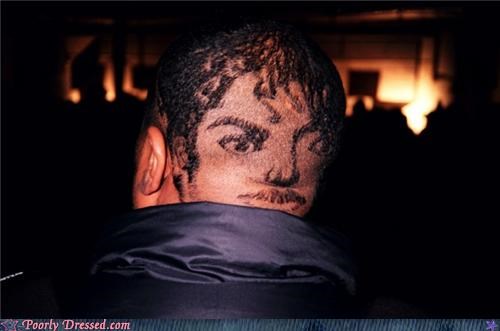 Tired of Your Average Bowl Cut? 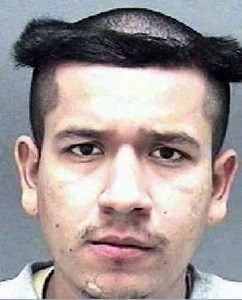