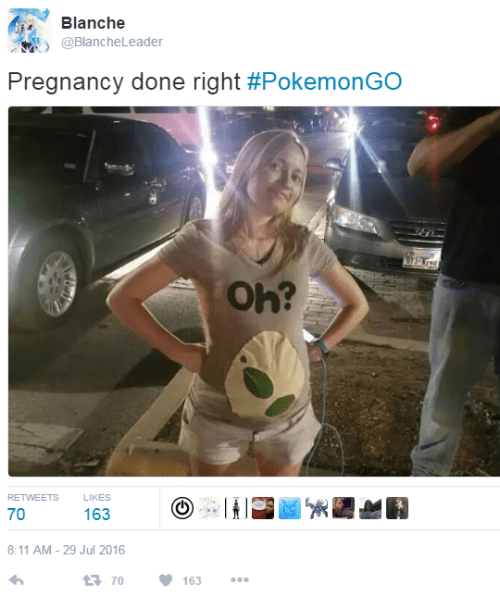 Can we start calling Magmar "Claws Parrot" from now on plz.

"For your mild amusement, I renamed all my Pokemon whatever my 2 year old called them" -- june1920

Dad Struggles to Catch All the "Pokey-mons" Playing Pokémon GO

Homer Simpson Shows Exactly How Parenting and Pokémon GO! are at Odds

"I want to be the very best"

22-year-old Nathan Wall warned his mother that there wasn't room for two pokémasters in the house. So, when his 48-year-old mom Sharon asked her son how to get Pokémon GO, Nathan decided to send her on her first Pokémon journey.

Nathan instructed her to bring a coded card to the register of a local Tesco and say 'I want to be the very best.'

Getting mansplained Pokémon GO by your own nephew is a new level of unimpressed.

The Moment You Realize Your Parents Are Cool 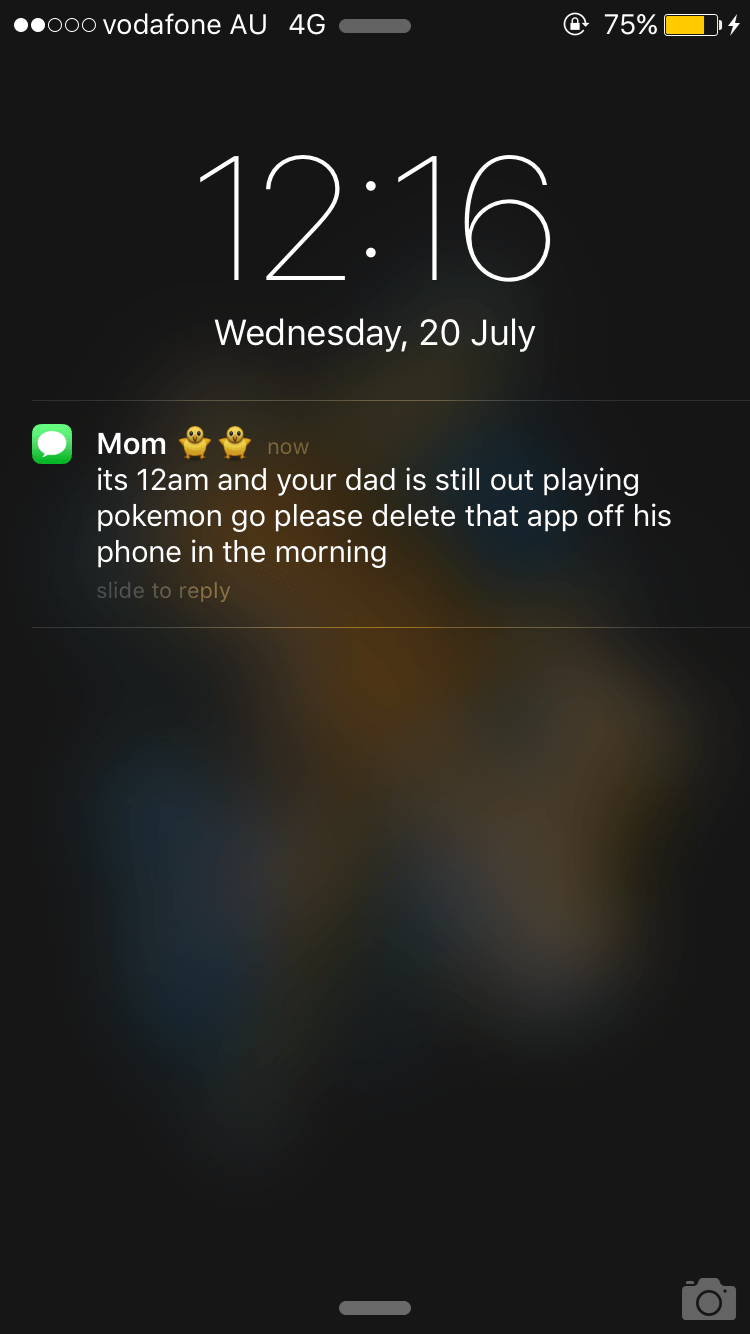 Brent Daley, 27, and Brianna Daley, 25, of San Tan Valley, Arizona are facing charges of child endangerment and child neglect after bailing on their 2-year-old baby to play Pokémon GO.

According to their statements, Brent and Brianna left their son alone for 90-minutes alone until a neighbor called the police after witnessing the child wandering around outside without any parents. The toddler was barefoot and only wearing a diaper.

Police found a way to contact the father once inside the house. The Pokémaster Dad reportedly said "whatever" and hung up when told his son was found abandoned, according to  the sheriff's office.

"The couple admitted they were away from the residence for up to 90 minutes playing the Pokémon Go smartphone game. They said they were driving around San Tan Valley, stopping at parks and other places to interact with the game," said Pinal County Sheriff Paul Babeu. "Our agency and many other law-enforcement agencies have been warning people about personal safety while playing this interactive smartphone game, but we never would have imagined that parents would abandon a child to play Pokémon Go."

Parenting on the GO 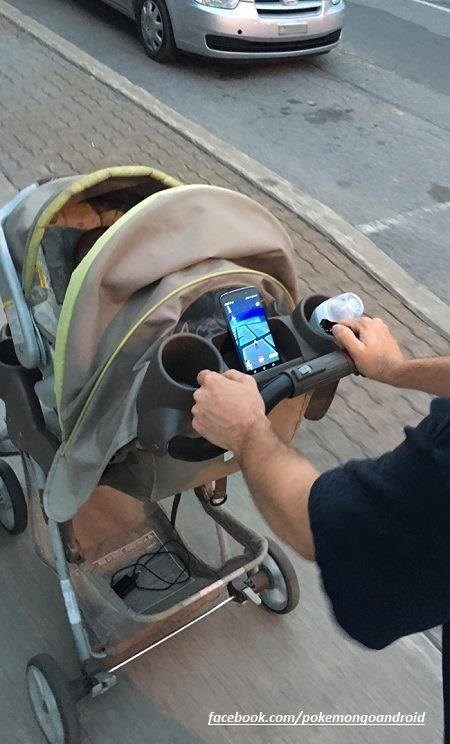