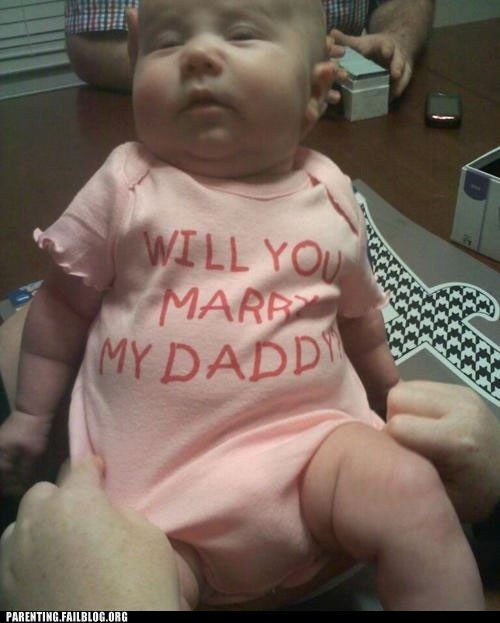 Get it? Because Biology Jokes.

Me: According to the lab I did, you and mom can't be homozygous dominant for ALU. Dad: Baby, I ain't homo nothing. Me: Creeeepy.

So, You're a Celebrity Then? 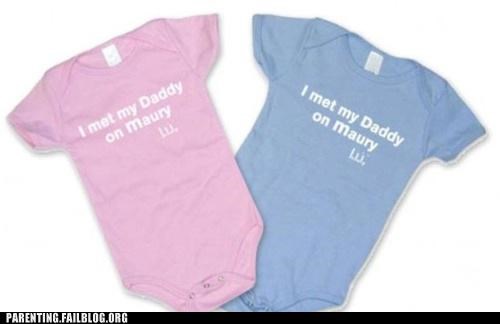 I would accept this onesie only under the condition that it was delivered to me by this man, in this vehicle:

Gonna be a Dad, Swag 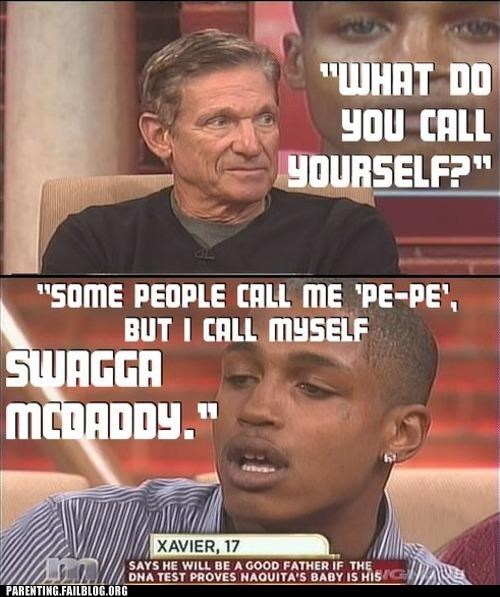 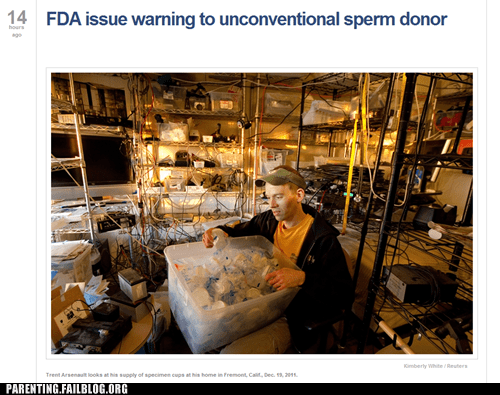