What's in a name, really? An identity? Sometimes a joke that will follow you until you're 6 feet under. Whether your parents had the forethought to name you Ben Dover or Richard Small, sometimes we just wish we could forget about our names. That's what the internet is for though, to dig up those hilarious names that need to be out in the world. 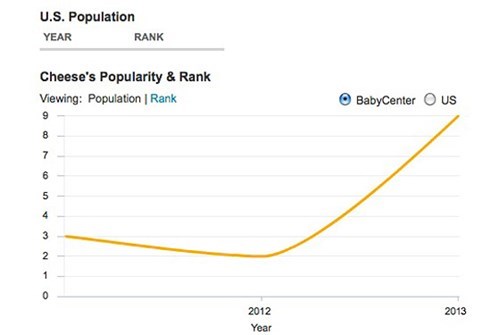 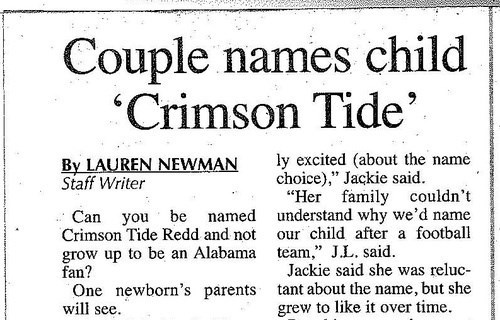 With a Name Like That, You Had it Coming 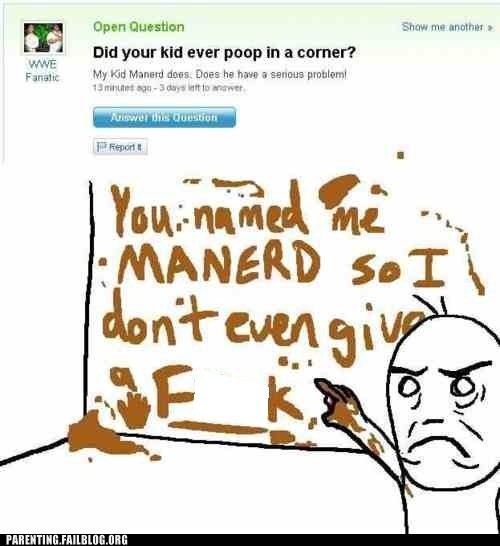 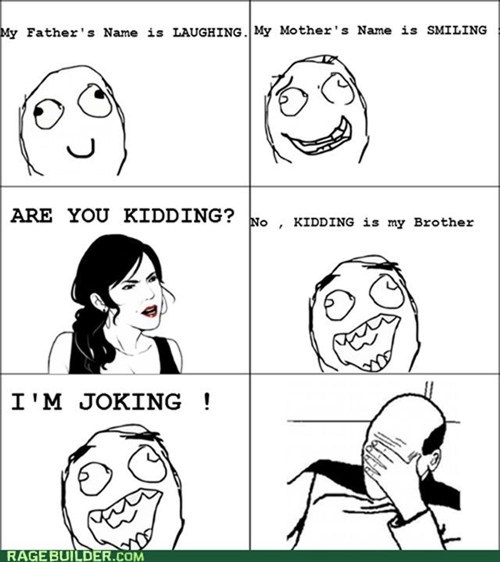 Check out some more Rage Comics!

This Kid's Parents Have No Soul 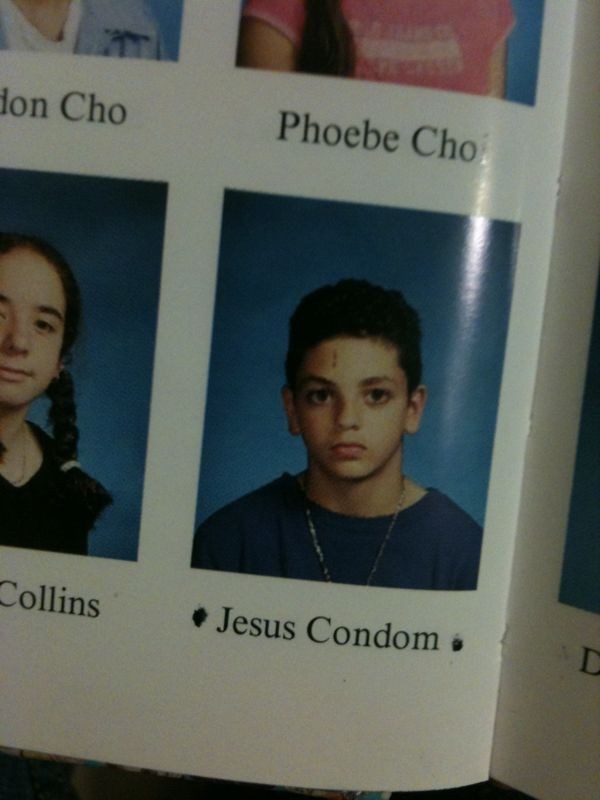 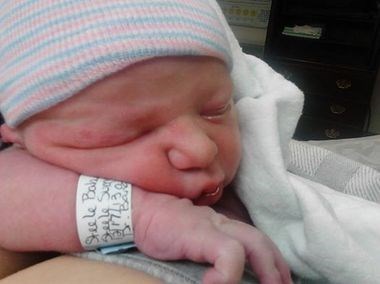 Krimson Tyde Steele can attribute his unusual moniker to his parents' love for the University of Alabama.

Careful, She Might Question Why You Named the Family Dog Nutmeg Next

"Now Our Daughter Is Truly Unique" 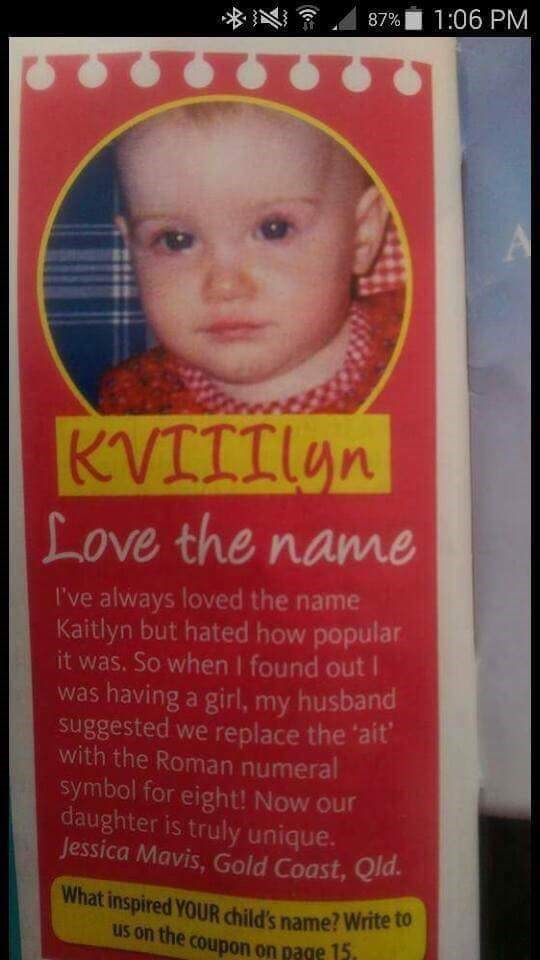 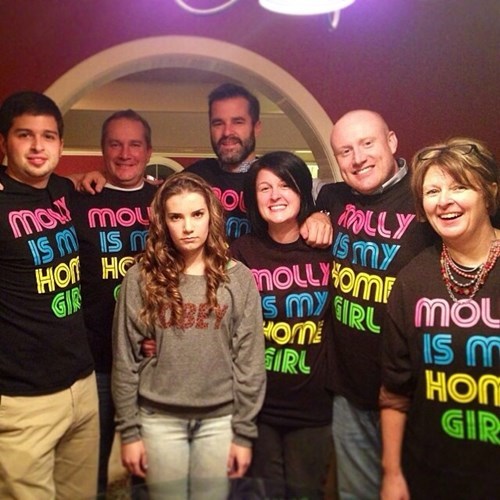 25 of the Most Absurd Baby Names of All Time

These parents must have no idea how bullying works.

Always Go For The Most Humiliating Name

Hopefully They're Not Naming Real Children Yet 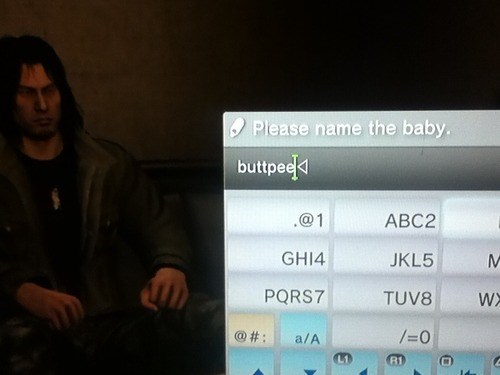 Having grown up with a last name that is often mocked for having components of phallic innuendo, I can relate to these poor souls a little bit. Like I can't even imagine what kind of verbal abuse they went through growing up.

I like to imagine each of them lead lives similar to the Boy Named Sue.

From Ben Dover to Richard Johnson, and every name in between, some parents just didn't have enough forethought when they were choosing baby names, or they really didn't care that their kid was going to get bullied constantly. But either way, its the parents' fault. But if you thought these were bad, you should see how some of these people named their cats. 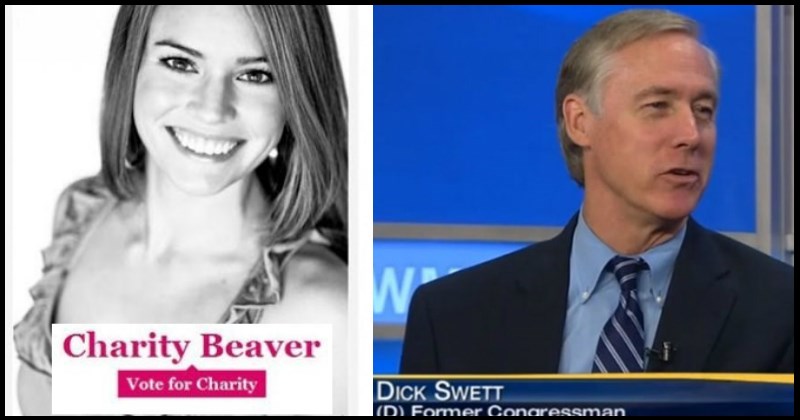 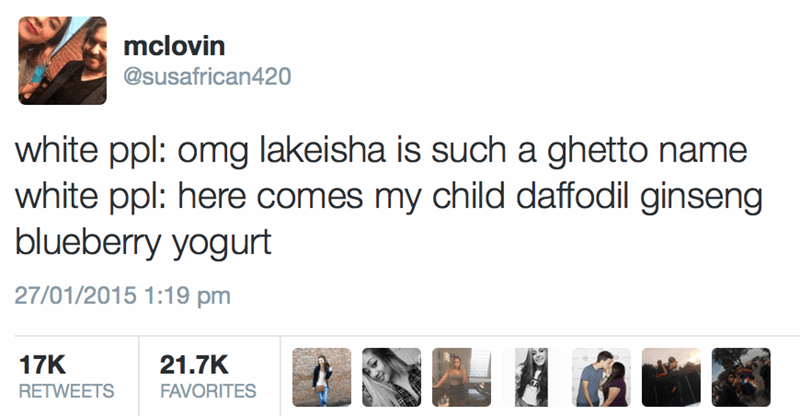 For Those With Overly Creative Parents 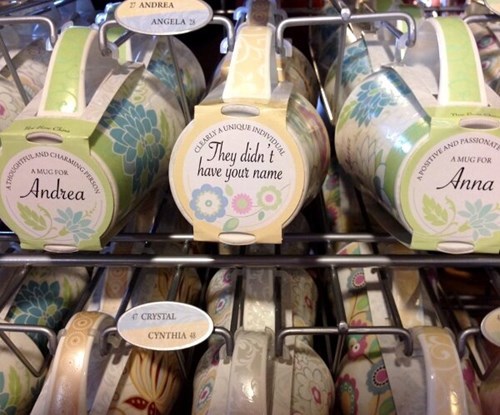 What? You Said "Name Them!" 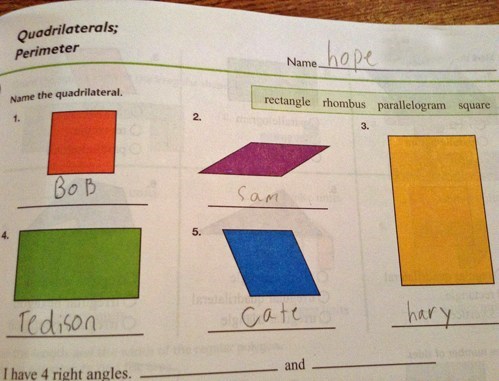 Helpful Life Pro Tips That Could Come In Handy

Man's Coworker Calls Herself His Work Wife, Gets Booted From Baby Shower